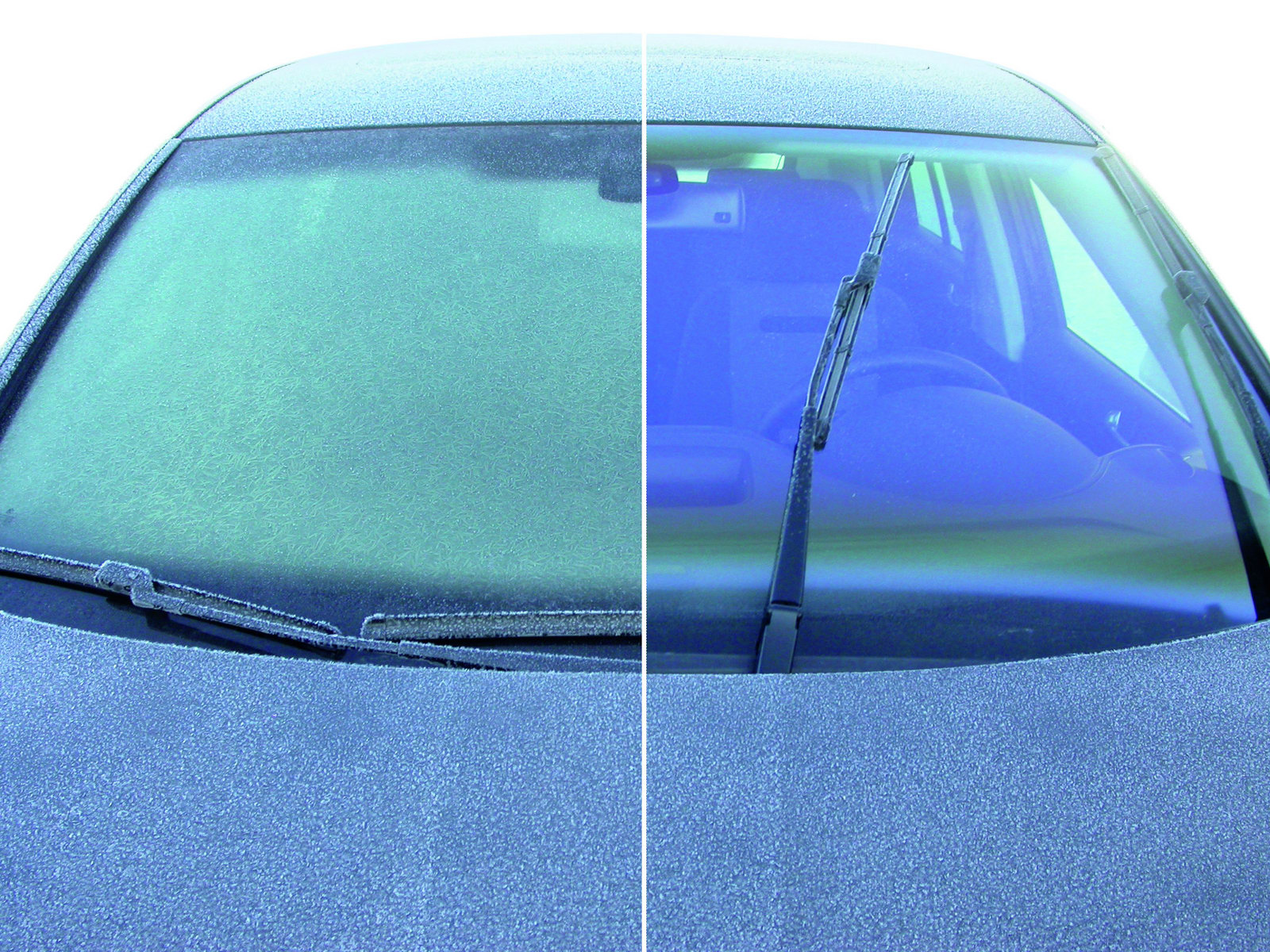 I know it doesn’t sound glamorous but for somebody like me, who has winter mornings wasted scraping away the ice it’s an immensely good idea.

The new Windshield tech VW is currently testing relies on some chemical magic to work against ice and fog giving you a hard time.

The Germans people’s car makers got together with the Germans from the Fraunhofer Institute for Surface Technology (IST) in Braunschweig to come up with what they call the Low-E windshield coating.

The Low-E stands for low thermal emissivity which I don’t understand. But according to VW this extremely thin transparent coating of indium tin oxide will keep ice and fog away.

What I like most of all is that unlike heated windshields, the Low-E system prevents ice and fog from forming a layer in the first place, rather than using up energy to remove it later on.

VW claim the Low-E system works in conditions that make for temperatures as low as -18 C (-0.4 F). With such a success in testing VW plans to make the Low-E available throughout the entire group’s range.

Frankly, I think this is so good I’m seriously waiting to see it in real life on a production car.