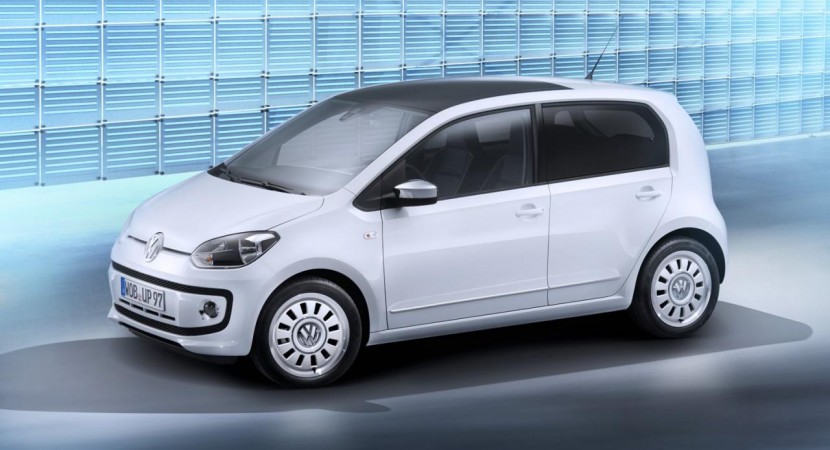 The Germans from VW decided to reveal the five-door version of the Up! city car, a model which is scheduled to arrive in the European dealerships this summer. According to the manufacturer, the five-door Up! uses a similar 2.42 m long wheelbase which assures legroom of 789 mm for the rear passengers. 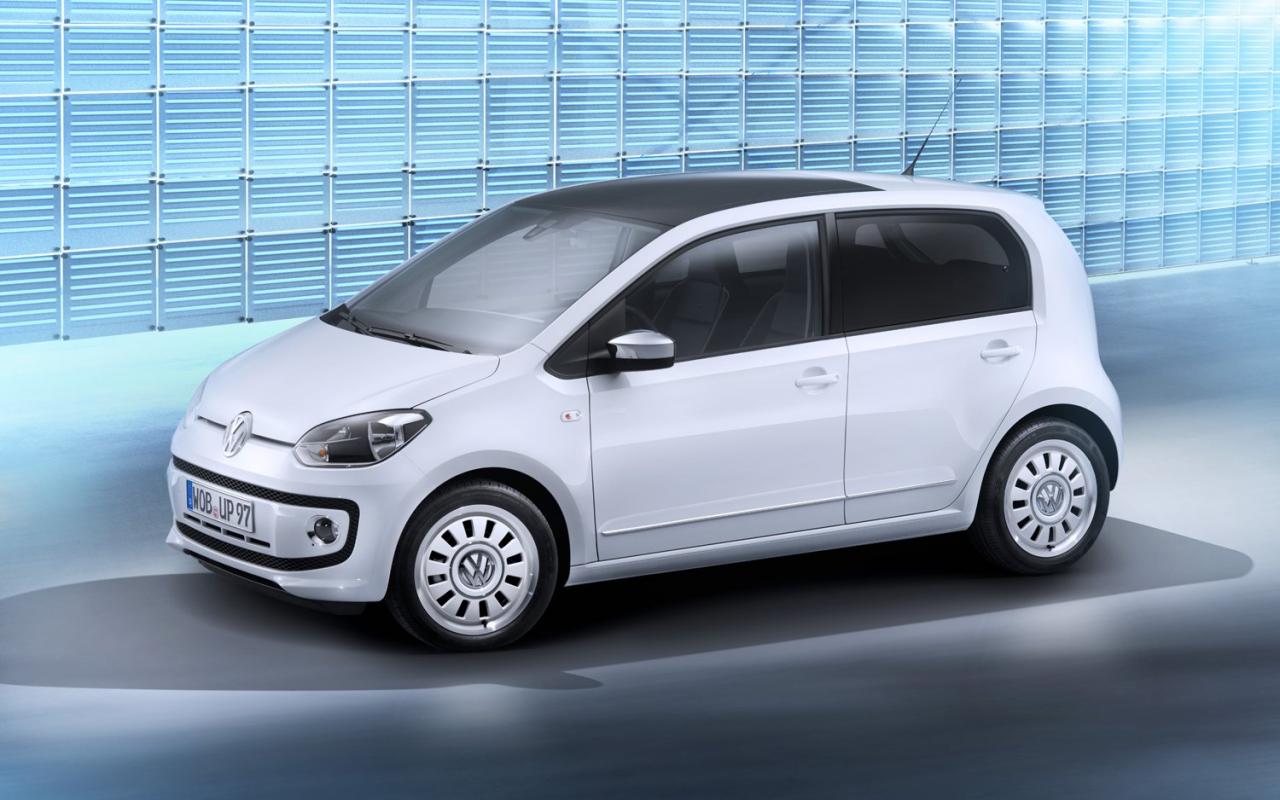 Under the bonnet, the tiny model will receive the same 1.0-liter three-cylinder gasoline units available for the three-door variant. 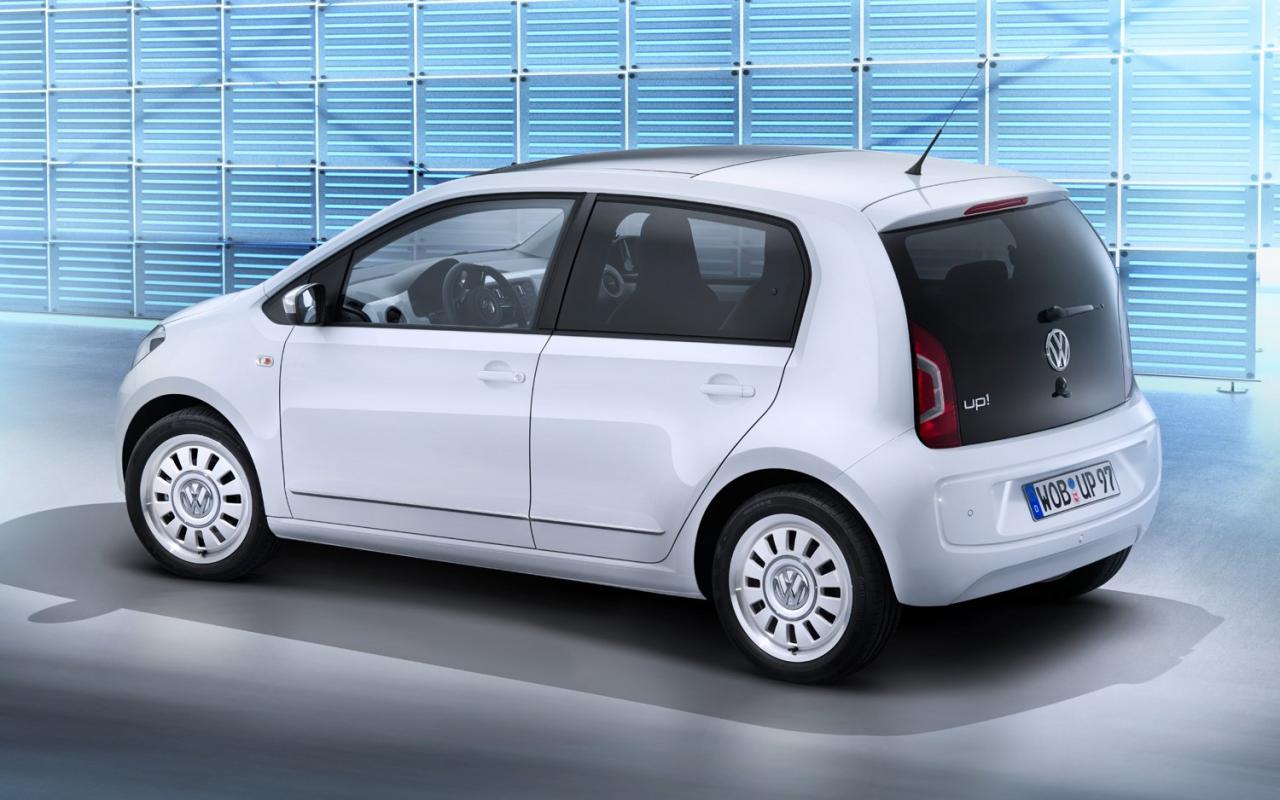 The entry-level version offers 59 horsepower while the top-of-the-range benefits from a total output of 74 horses. The engines offered by Volkswagen are using the BlueMotion technology which, together with a stop/start system, provide a fuel economy of 4,2 liters/100 km.

The trim levels for the Volkswagen Up! range from take up!, move up!, high up! to black up! and white up! 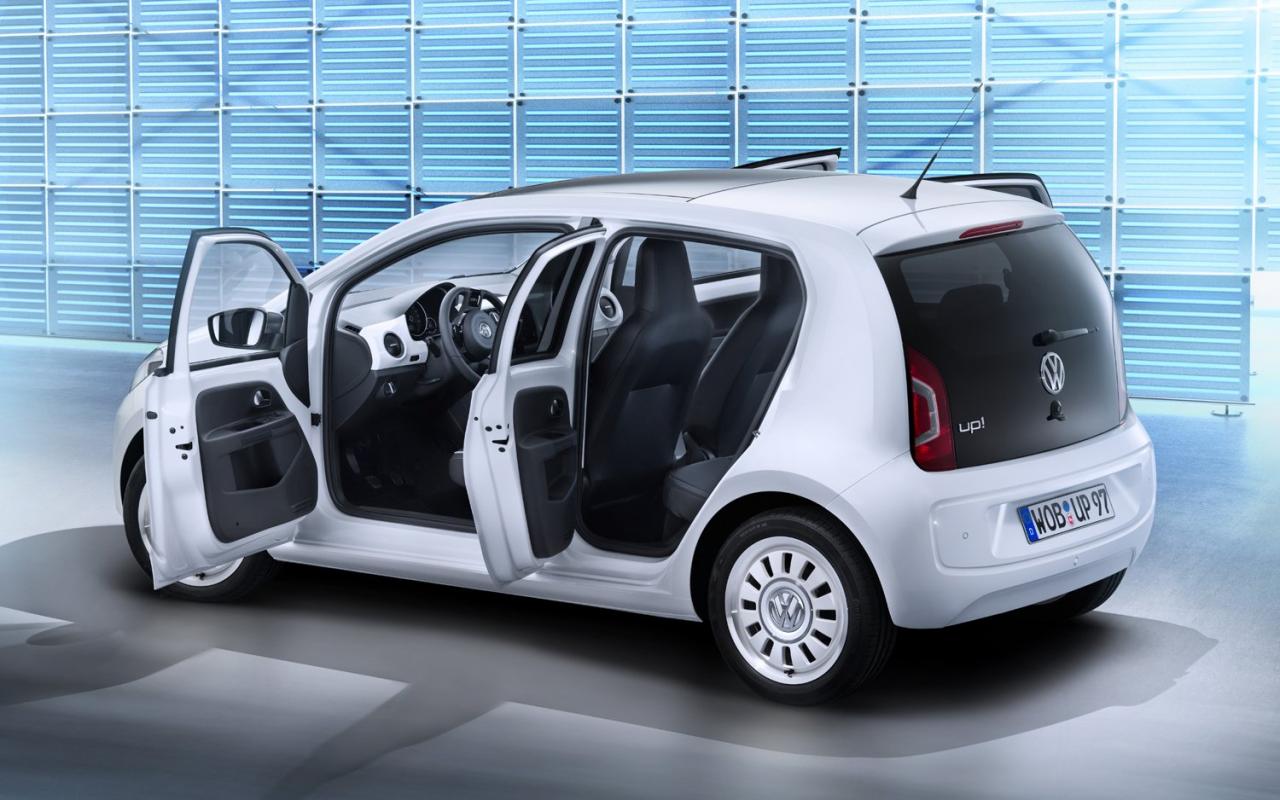 Other features of the small German car include the City Emergency Braking, a system able to automatically brake the car if there is any risk of collision. The system is able to work properly at speeds up to 18 mph, the VW Up! being the first model in its class to receive such a safety system.