Home
Ford
Yet another custom Ford Mustang at SEMA 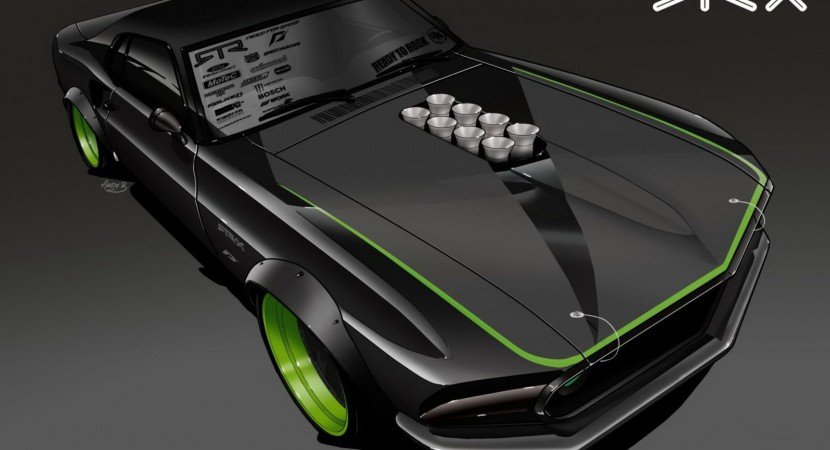 The title definitely sums this one up but it does it so unfairly it’s worth the mention of a few extra details. 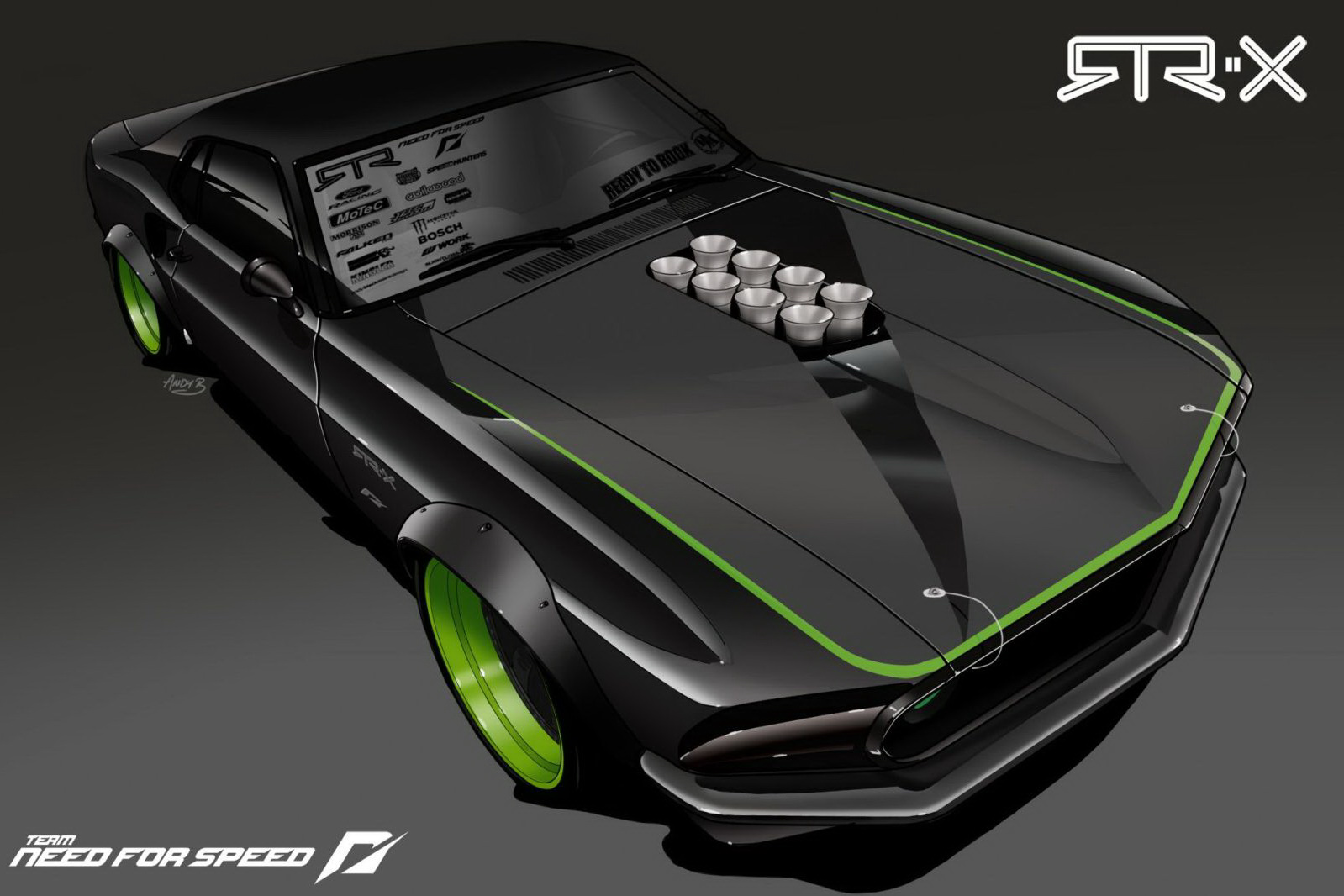 First of all, this particular Ford Mustang RTR-X is a 1969 model year unlike the 2011 ones Ford has already announced for a SEMA presence.

There’s more to this 1969 Ford Mustang besides the customization and the SEMA presence. The custom creation is the result of a collaboration between Vaughn Gittin Jr. and Mustang RTR tuners.

The collaboration took place because the crew over at game franchise Need For Speed wanted something special for their next game. The game makers didn’t just want a car, they also involved the public in it. The exterior you see was chosen by some 1000 game users and their votes.

Underneath the, frankly, evil looking skin there’s a brand new 5.0 liter Ford V8 which has a few upgrades like a Kinsler Individual Throttle Body injection system and a MoTeC M800 ECU. Naturally, this much new and shiny power called for a new suspension system and a new Ford Racing Boss 302 R1 six-speed transmission. 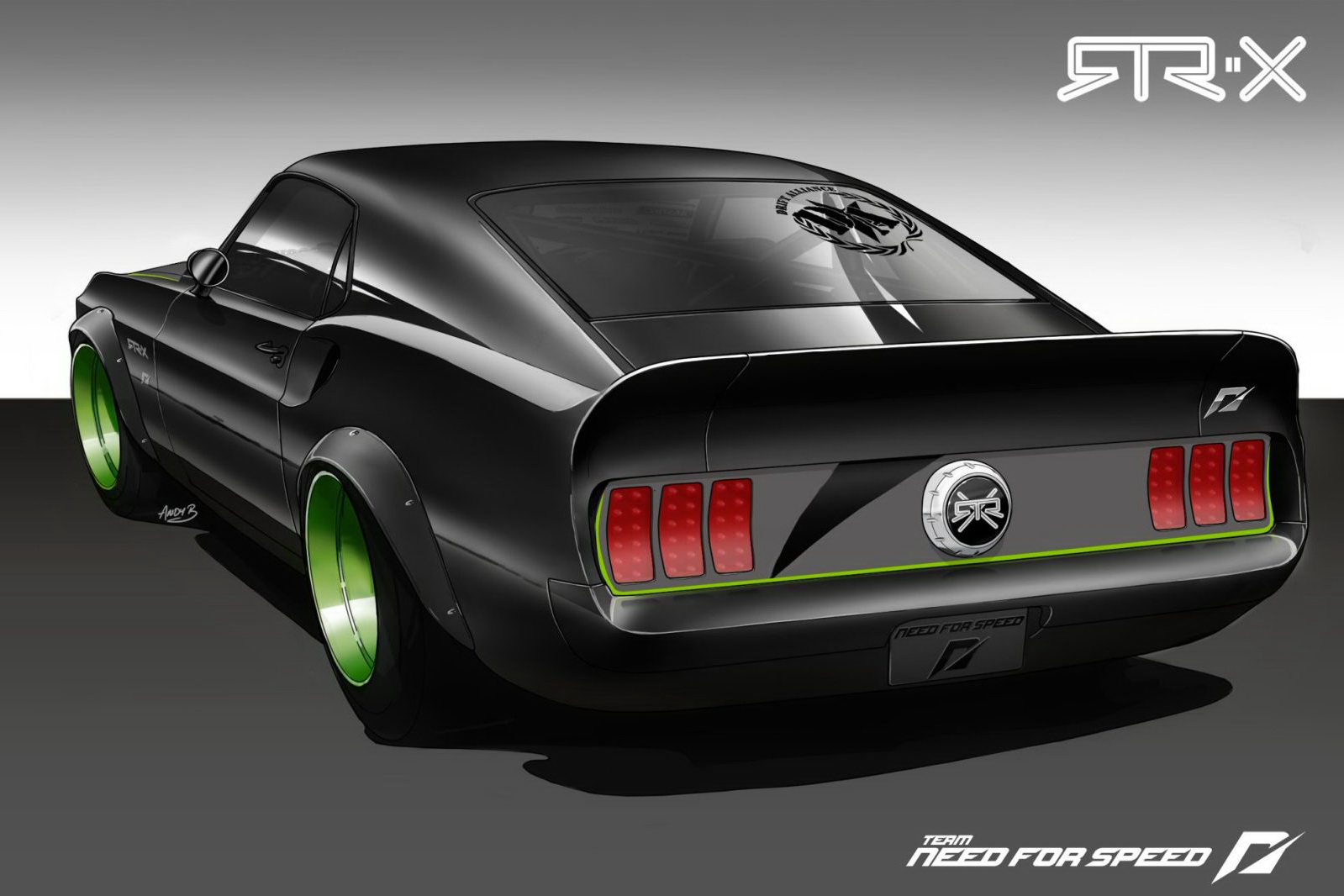 Beside the launch of this beast over at SEMA which is literally around the corner the 1969 Ford Mustang RTR-X will also be launched as an electronic racer once the next game from Need For Speed comes along.