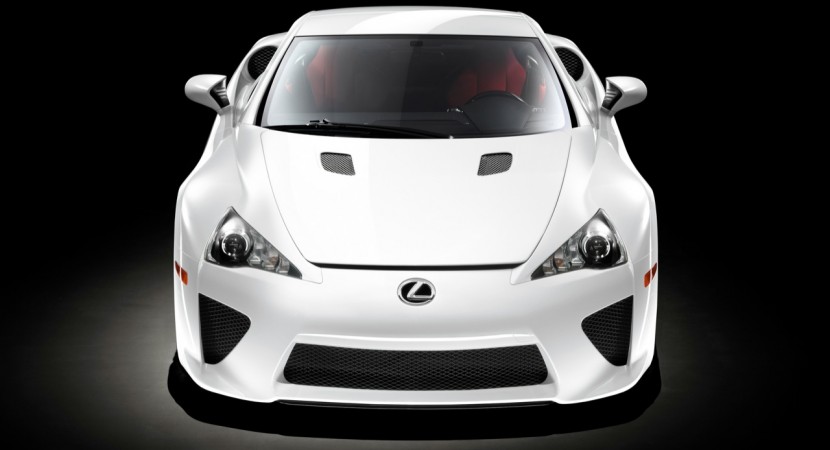 The top speed of 2011 Lexus LFA is 202 mph and it accelerates from 0 to 62 mph in 3.7 seconds. I think 2011 Lexus LFA will be a very powerful car that will be mimicing very well the Lamborghini’s performances. It would be a perfect choice if you wish a Lamborghini but you have few money and still enough to buy a 2011 Lexus LFA.