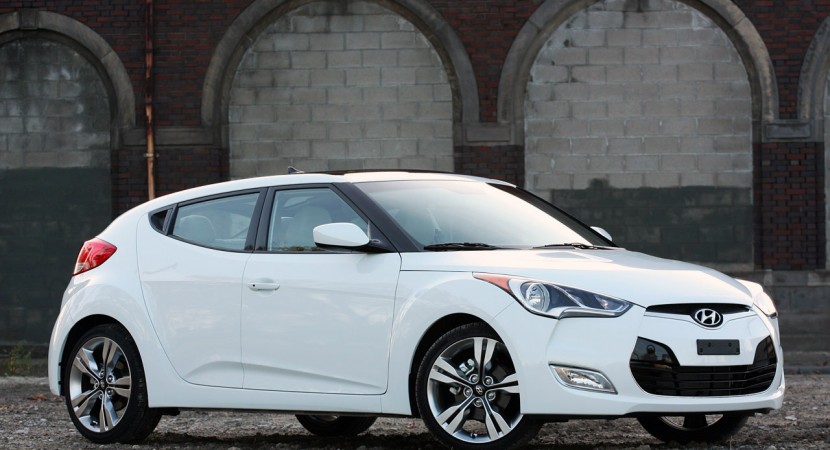 It’s not yet bad news, but it could very soon turn out to be for quite a few Hyundai Veloster owners. The 2012 modelyear version is now under NHTSA investigation.

The unusually funky Hyundai Veloster comes with a very nice panoramic glass roof. The brochure calls it that but the American authority might not be so sure. There have been more than a few reports of the glass in this roof shattering. You’d imagine the manufacturing process came close to being flawless nowadays.

That’s obviously not happening and probably will never happen. For now, manufacturers are getting pretty close though.

There’s still a lot of work to be done and plenty of bits to go wrong. We’re used to this on some part, it’s just that having a head full of glass isn’t one of the things we slate as normal. 15 complaints have been made to the NHTSA so far and none of them seem amusing. Shattering glass roofs are annoying, can be quite dangerous when driving and very embarrassing overall.

Customers that saw their car’s roof shatter in the car park are a bit upset but those rained upon when driving at highway speeds are seriously unhappy.

This is particularly problematic if you consider that most of the reports come from people who’ve got very new cars, in some cases less than 3000 miles on their clocks. Hyundai is now looking into the problem alongside the NHTSA and they will fix whatever needs be if the results are conclusive.