Home
Audi
2014 Audi TT promises to go back to roots 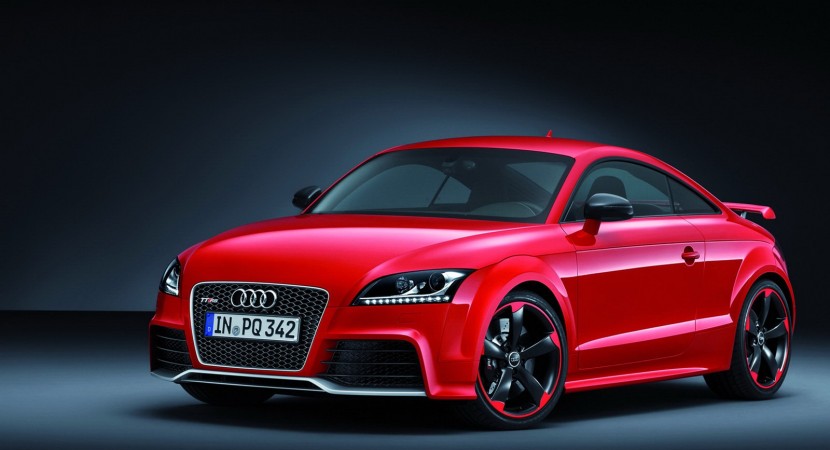 It’s easy to be thrilled by the idea that a manufacturer announces an effort to turn back time and create a new model which returns to its roots.

This happens because for the most part we’re nostalgic folks and also because most of us regard older cars as better than the heavy and sanitized ones we get today. In this case, things are a little unpleasant. Ideally, the car would be a good old fashioned sports car. This time it’s the Audi TT.

I know most people out there consider the Audi TT a sports car but that’s not really the case. Currently, in second generation it’s close though.

There’s still a sense that the hatchback underneath is somehow plaguing the drive. It’s not bad at all, but it doesn’t spark excitement either. And if you thought that’s bad, the original TT was even worse. Handling was simply numb, but at least it had a very pretty face.

Ideally, it’s the impressive looks that Audi want to bring back to their lovely car and not the high performance or sporty ideals of other cars.

Proportions should be good, general lines should be good and all the promises seem to line up around them. The only slightly off thing is in imagining the new Audi grille on the 2014 TT. All these changes’d better be properly worked out before Audi is ready to unveil the 2014 TT model. Underneath, things will be familiar.

It will, almost certainly use the MQB platform VW have spent so much on developing and the engines should be shared with the A3.