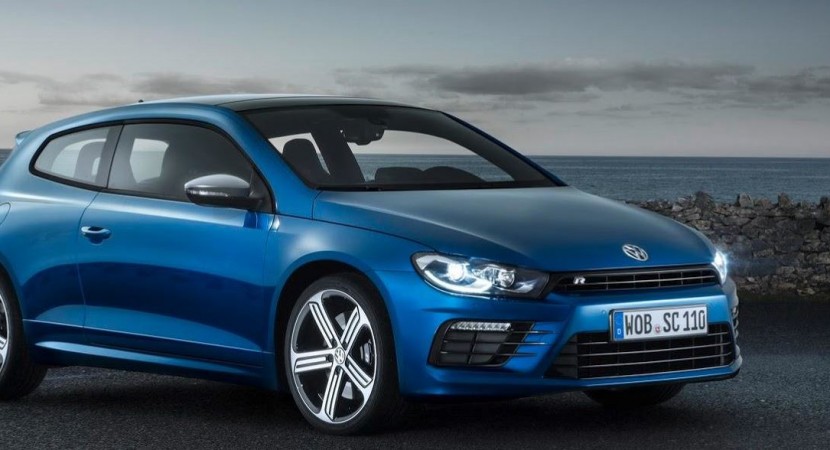 The 2015 Volkswagen Scirocco is ending up in our news again, with the sports car coming in fresh details, even if the model has already been launched at the beginning of this year.

The 2015 Volkswagen Scirocoo unveiled at the 2014 Geneva Motor Show, is coming with some interesting updates, like fresh LED taillights, new bumpers, or some interesting features in terms of performance.

The 2015 Volkswagen Scirocco is also updated when it comes to safety measures, talking about some key systems like the Blind Spot Monitor system, the ParkAssist option, or the Dynaudio Excite sound system. But the hot spots of the new Scirocco are under the hood, where the model has received a great engine lineup, like the updated 2.0-liter TSI units, now developing 180 horsepower, 220 horsepower and respectively 280 horses, on the Scirocoo R.

The 2015 Volkswagen Scirocco can now reach the 0 to 100 km/h sprint in just 5.5 seconds, the unit being hooked to a DSG optional transmission.

The 2.0-liter diesels have been updated as well, running the 0 to 100 km/h sprint in 7.5 seconds, in the more powerful diesel unit.