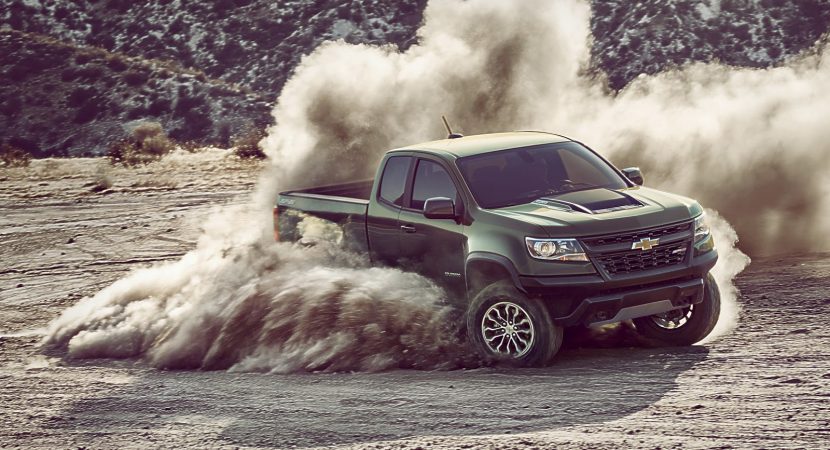 The North American based carmaker Chevrolet has recently announced the official debut of the all-new ZR2 which will complete for the moment the Colorado lineup with advanced mechanics, amongst which the Mutilatic DSSV suspension system, which is the perfect solution for off-road capabilities.

The DSVV stands for Dynamic Suspension Spool Valve and was first used on the Z/28 Camaro, meaning that it is extremely high-performance and offers increase driving capabilities.

The SSVV dampers come with aluminum bodies, each one coming with two separate spool valves, along with a third spool valve which offers increase damping while is being used on off-road conditions.

From a visual standpoint, the new 2017 Chevrolet Colorado ZR2 borrows some of its styling cues from the concept revealed at the same Los Angeles Auto Show two years ago. 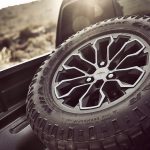 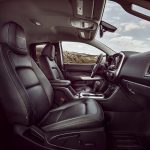 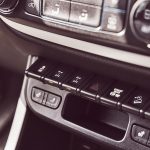 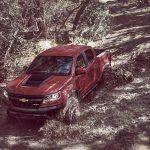 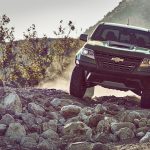 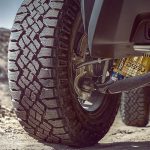 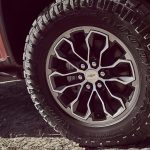 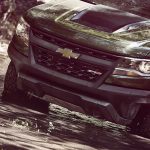 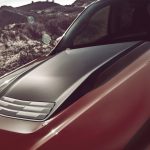 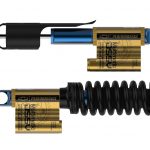 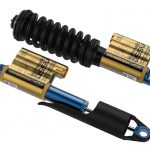 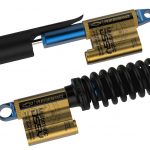 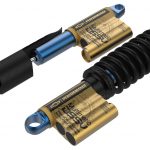 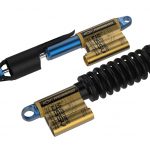 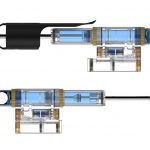 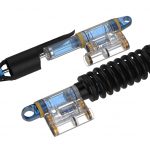 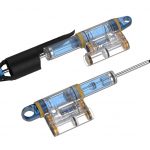 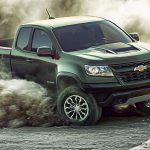