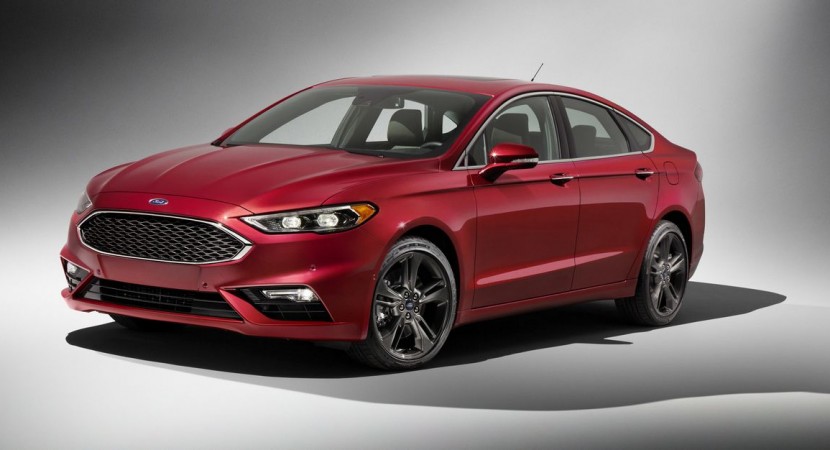 Ford has arrived in Detroit, at the 2016 NAIAS with a handful of fine models, the 2017 Ford Fusion facelift lineup standing out from the crowd with the exclusive Fusion Sport variant.

The 2017 Ford Fusion Sport is a more powerful version of the facelifted Ford Fusion, unofficially unveiled last year, coming with a 2.7-liter EcoBoost V6 engine under the hood.

The V6 delivers 325 horsepower and 470 Nm of torque, being sent to all corners via a six-speed automatic transmission. The performance figures are not known at this moment, but the variant is powerful enough to take on the BMW`s 5-Series.

In terms of styling, the 2017 Ford Fusion Sport looks a little bit more aggressive than the rest of the models from the Fusion lineup, compressing wider air intakes, gloss black mesh grille, updated rear end with a quad exhaust system. The overall design is complemented by the large 19-inch wheels.

Inside, the 2017 Ford Fusion Sport is packing the standard features, also seen on the rest of the models from the lineup, like the SYNC 3 infotainment system with voice recognition, touchscreen display and a friendly graphical interface.

The version can be seen at the 2016 NAIAS show, standing near the rest of the Fusion models, like the Fusion Hybrid, Fusion Energi or Fusion Platinum. 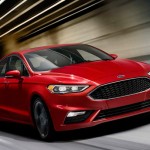 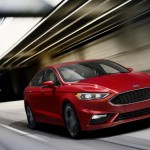 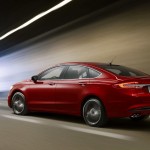 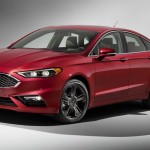 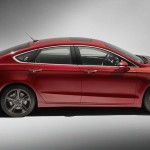 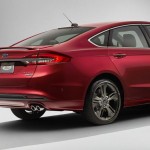 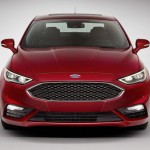 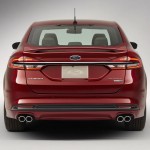 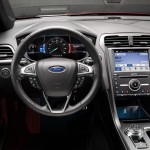 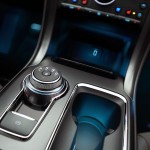