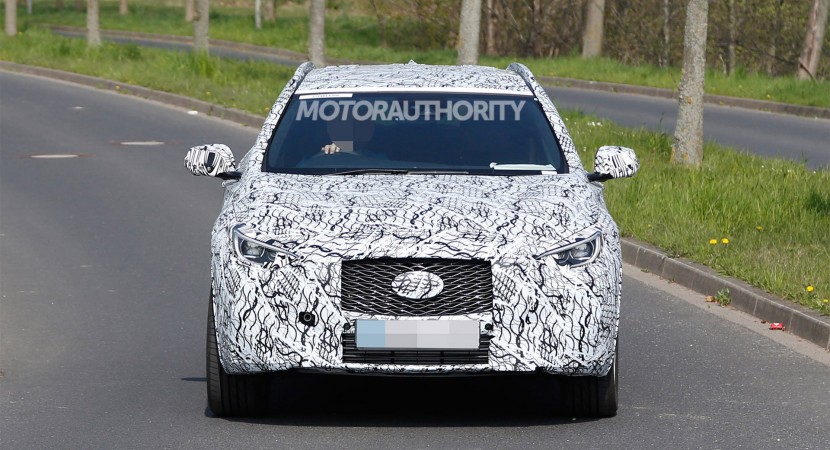 The Infiniti Q30 is ready to receive a little brother in the shape of the upcoming crossover version, caught on shots while performing the latest road tests. The test mule seen here, first revealed at the 2015 Geneva Motor Show as a concept, is the long-rumored 2017 Infiniti QX30, which will be first launched in Europe and later on in the US, somewhere in 2016.

Even if the 2017 Infiniti QX30 will rival the GLA from Mercedes-Benz, the upcoming model will share its newly developed MFA platform, meaning that the model will be adding the high-strength steel, a courtesy of the Mercedes and Renault Nissan joint venture. Surely that the 2017 Infiniti will also have to come up with its own personality and style, its body coming with sleek lines and rugged looks. Also, judging by the seating position, we will be dealing here with a true and genuine Infiniti crossover. In the powertrain department, the 2017 Infiniti QX30 is believed to come with the 2.0-liter turbocharged four-cylinder unit, with the power to be sent to all wheels. The model, along with the Q30, will also receive diesel units especially in Europe, whereas in the U.S., the crossover will only come with gasoline engines. More details with the model will be revealed later on! 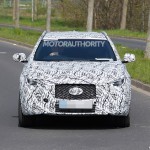 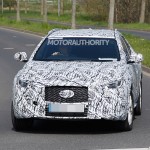 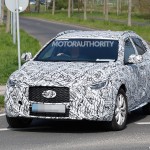 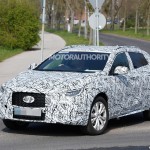 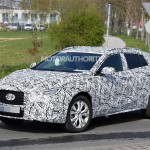 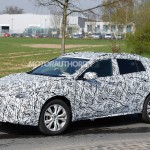 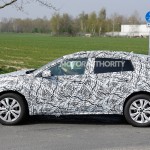 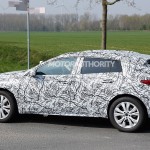 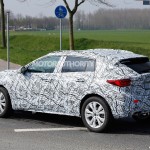 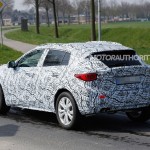 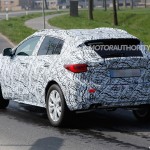 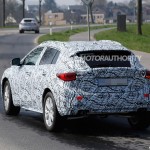