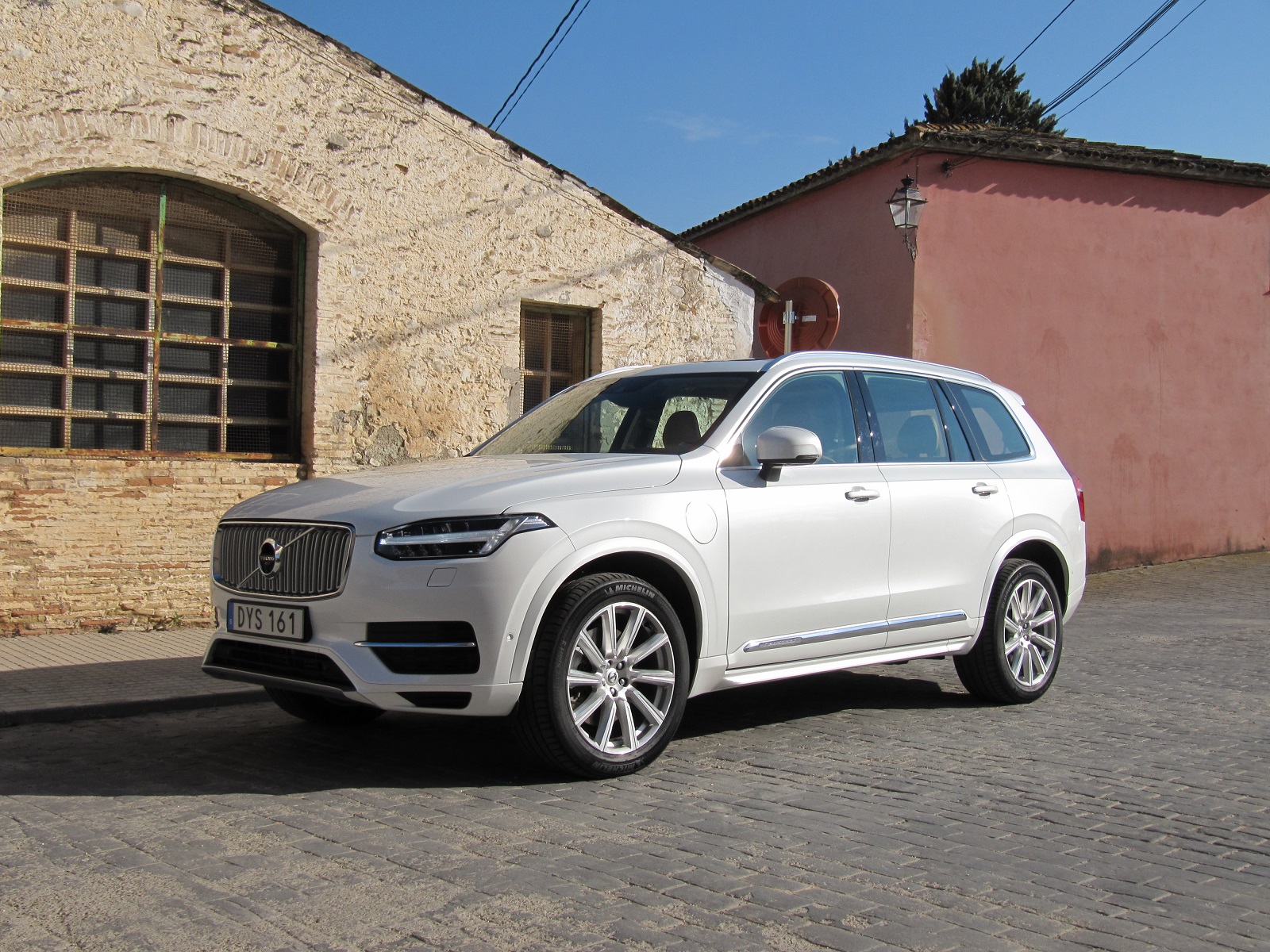 After launching the exuberant high-end XC90 Excellence at the 2015 Shanghai Auto Show, Volvo is now planning on launching in the United States the plug-in hybrid of the model, called the T8 “Twin Engine, with the cheapest version costing $69,095.

The aforementioned price is set for the base entry-level Momentum version, while the R-Design will come higher, at $70,995. Finally, the top of the line XC90 T8 Inscription will set you back at $72,595, with prices to include the $995 destination fees.

The 2016 Volvo XC90 T8 “Twin Engine” benefits the latest technology in terms of performance, coming with a twin-charged 2.0-liter unit, with an electric drive rear axle.

The twin charged engine refers to both the turbo- as well as the supercharger technologies, which I have to admit are quite impressive. I am talking here about reaching 100 km/h in less than six seconds, but unfortunately, we do not yet have the power figures.

The 2016 Volvo XC90 T8 will arrive in the United States this autumn, taking on the BMW X5 xDrive 40e, Adi Q7 e-tron quattro or the Mercedes-Benz GLE550e. More performance details will be announced at that time.