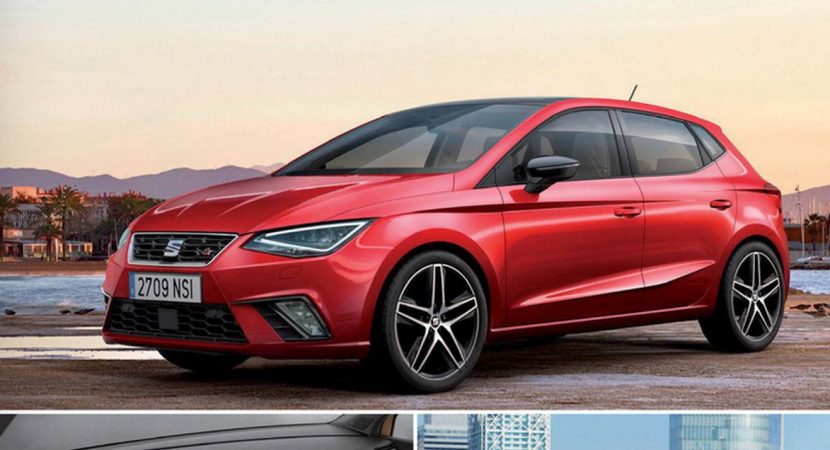 Set to arrive at the 2017 Geneva Motor Show, this March, the Spanish-based Seat carmaker has recently announced the presentation of the all-new 2017 Ibiza at a special event taking place in Barcelona today.

Even so, there were a couple of photos launched with the model ahead the event, which look just like the leaked ones a couple of months ago. Even if we are dealing here with low-resolution pictures, we can still depict the new Seat`s appealing design.

The photos were launched online by Motofilm from Poland, and is showcasing the car`s exterior style, which is way far too advanced than the present model.

It also comes with plenty of styling cues from the new Leon, while the interior has now been tweaked with premium materials, more angular lines, highlighted as well by the new high-tech gizmos, including an up-to-date wide screen for the infotainment system in the center console.

Judging by its new and more evolutionary look, the all-new 2017 Seat Ibiza will also be the inspiration for a long-expected crossover, which will be placed beneath the Seat Ateca SUV, coming with lots of new mechanics and high-tech gadgetries inside.

In the engine department, the 2017 Seat Ibiza comes with the same small displacements also found on other models within the Volkswagen Group, meaning an entry-level 1.0-liter turbocharged three-pot and the 1.5-liter TSI petrol, followed by a wide range of high-performance and fuel-efficient TDI diesels. Full details will be revealed in Geneva, this March! 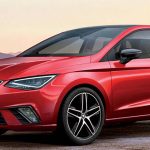 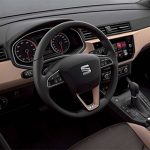 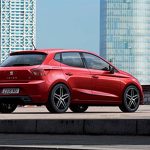 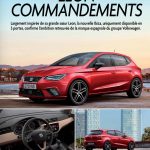 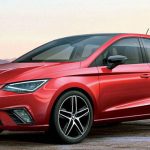