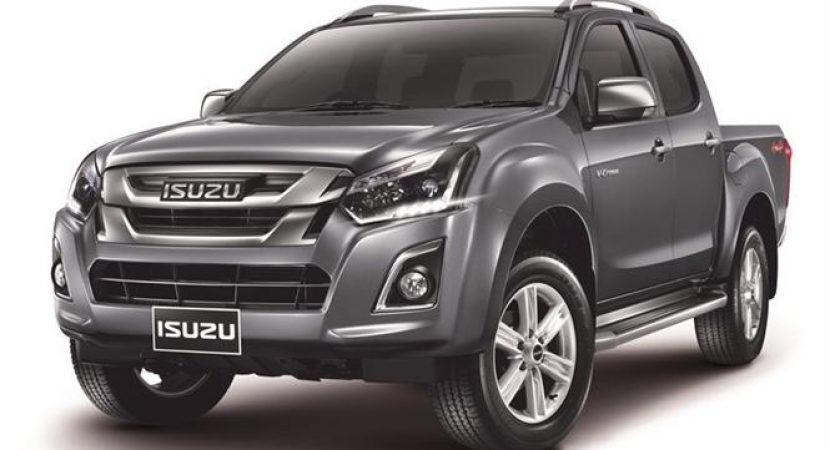 Great news for Isuzu fans in Australia, as the carmaker has just confirmed the arrival of the lovely 2017 D-Max and MU-X models on the local market, both models coming with plenty of styling tweaks and new mechanics.

We are looking here at the facelifted variants of the 2016 models, with the models adding some slight new design lines and some interesting technical updates.

Both the 2017 Isuzu D-Max and the MU-X are now coming with updated front and rear bumpers, side sills, a slightly revised exhaust system as well as new alloy wheels. Inside, the cabins have also received some new tweaks, like new trims, better quality materials and the latest gadgetries.

One big disappointment is that both utes have not received the previously confirmed rear limited-slip differential (LSD) and the differential lock, especially since most of the 4×4 trucks nowadays are coming with the aforementioned mechanics, which increase their driving capabilities.

With most of the utes coming with rear limited-slip differential and differential lock, this allows for some “slip” while driving in extreme weather conditions, also reducing the wheelspin on different slippery surfaces.

Speaking to Aussie Performance Drive magazine about the lack of the aforementioned systems, the carmaker has explained that “the factory traction control system is able to provide similar benefits, and that there is no need for an LSD.” Hopefully, Australian fans of the beloved D-Max and MU-X off-roaders won`t be disappointed of the lack of the LSD and differential lock and will still be able to buy the models for their fun to drive.