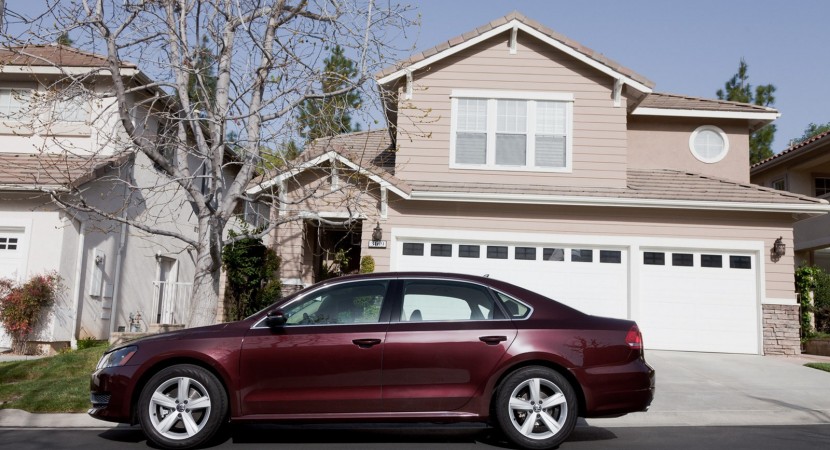 The Germans from Volkswagen managed to set a new world record, this time with the new Volkswagen Passat sedan in the main role.

The car maker announced that the Passat TDI SE model managed to travel 1,626 miles on a single tank of fuel with consumption figures of just 2,8 liters/100km (84,1mpg). The model in question is powered by a 2.0-liter turbo diesel delivering 140 horsepower and 236 lb-ft of torque. It comes with a manual transmission and returns an estimated fuel consumption of 5,5 liters/100km. John and Helen Taylor began the trip on May 3 from Houston, Texas and finished two days later in Sterling, Virginia.

“We’re excited to have broken the record for the longest distance driven on one-tank of fuel. The Passat TDI was the perfect car for the trip. It offers plenty of interior and cargo space, yet is frugal enough to help us achieve this record,” said John Taylor. The previous record was held by the Volkswagen Passat 1.6 BlueMotion with 1,526 miles.