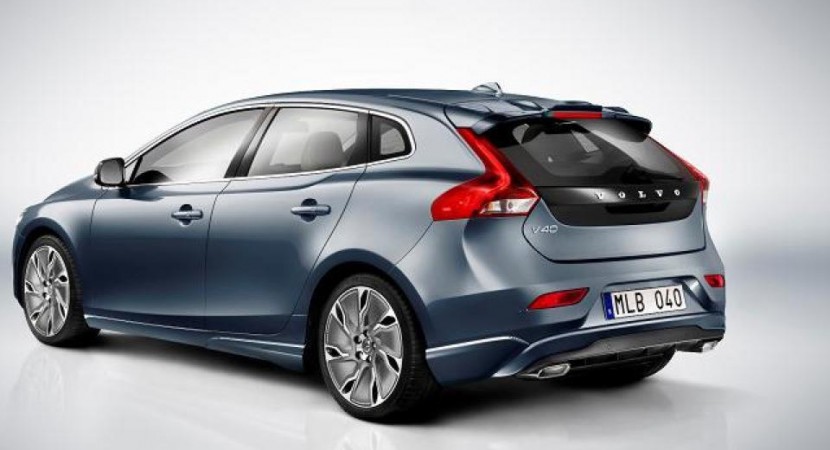 Here we have the first official photos of the new Volvo V40 hatchback, namely the five-door variant of the model which is set to debut this March at Geneva. However, these photos were published by a Polish magazine not by the car maker but we got no reason to think that the images are not part of the official gallery. We can clearly see the distinctive design lines of the Swedish manufacturer in the front but also the rear optical blocks found on various Volvo models.

The company might also reveal a three-door and four-door sedan of the new V40 in the near future. According to some unofficial information, the new five-door hatchback measures 4,5 meters in length which brings it very close to the V50 wagon. These are all the details available at the moment, a complete photo gallery along with all the necessary information following to be available in the coming weeks after the official debut at the 82nd edition of the Geneva Motor Show.