Home
Ford
Ford is going to sell Volvo for $1.8 billion 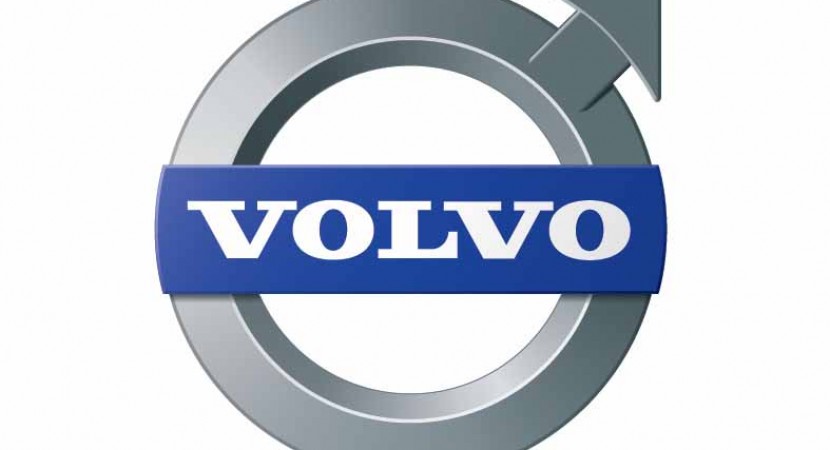 This kind of news are stunning news that are changing a lot of things in the lives of many people especially to those people that are owning a Volvo or to those Ford owners but probably the most important place where this news hits most is to the Swedish citizens from where the Volvo “was born”.

As the titles says, Ford will sell the Volvo auto maker for $1.8 billion which is quite very low comparing to the price they bought Volvo in 1999 namely $6.45 billion but through this time namely more than 10 years, a lot of things have changed

In several areas, Ford will still cooperate with Volvo to ensure a smooth transition and we hope that it won’t happen what happened to Hummer. Anyway, until the third quarter of this year namely 2010 won’t happen anything so we have quite a long and probably for some of you painful time.