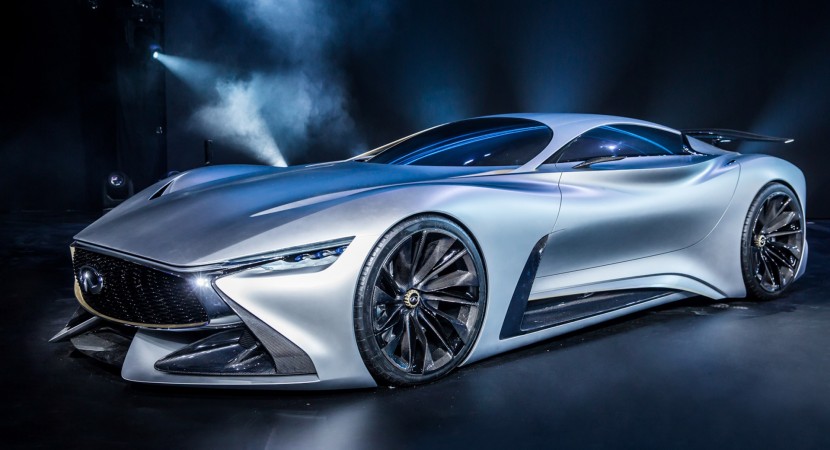 We have known for a while that Infiniti was working on the Vision Gran Turismo Concept, thanks to some teaser photos, which is the latest futuristic model announced for the famous Gran Turismo video game. And now, the carmaker is back with some pictures, which previews the model wearing a metal paintjob. We are not sure if this would be the final version, but it is fun to watch it while we have it!

Little it is known about the Vision Gran Turismo Concept, but some new models popping up at the 2014 Paris Auto Show like the Infiniti Q80 Inspiration Concept for instance, might give us a closer look on the model. Thus, we might be inclined that the Infiniti Vision Gran Turismo Concept might come in the shape of a two-door coupe, complemented by a futuristic body language design. Concerning the performance under the hood, we still have not any information. The upcoming Infiniti Vision Gran Turismo Concept was designed by Kazunori Yamauchi, which had a fruitful collaboration with other famous game designers all over the world and the result of their creation will be fully revealed in just a matter of time! 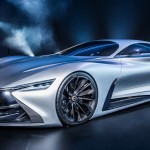 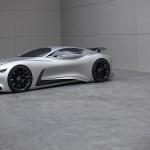 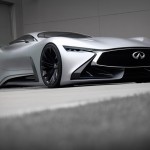 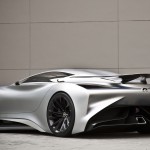 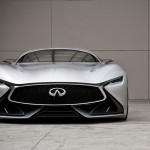 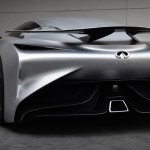 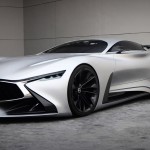 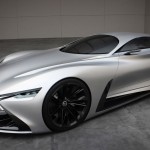 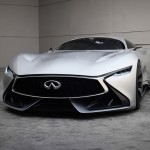 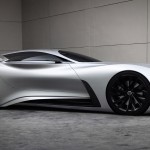 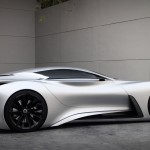 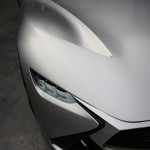 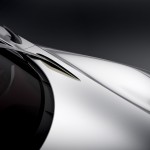 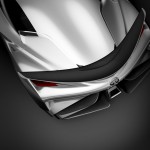 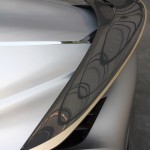 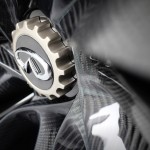