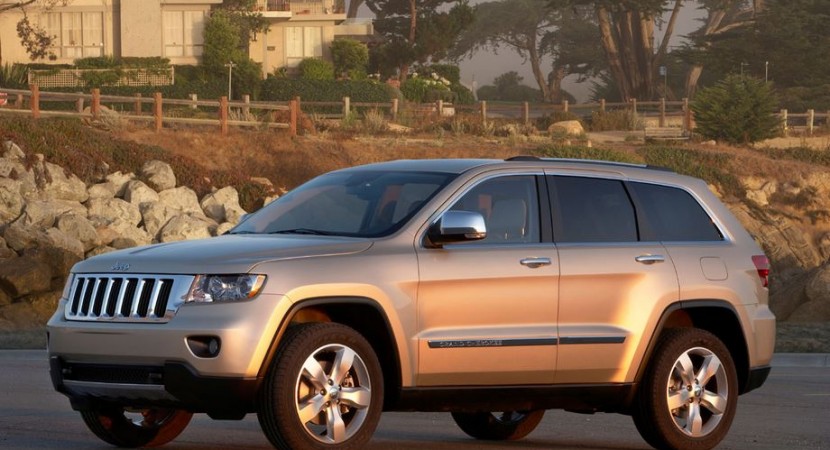 It seems that the Chrysler Group is once again in the visor of the NHTSA, with a pending investigation targeting their Jeep Grand Cherokee.

The investigation was triggered after three separate reports placed the headliner at risk of catching fire. All three owners that encountered the problem stated that they smelled something burning and saw smoke coming from the headliner. In one of the cases, the fire caused the sunroof to shatter while in another case, flaming bits fell on the right seat, causing it to catch on fire. While the Chrysler Group backs their product, they might be forced to issue a recall once the investigation is finished and the cause of the fires found. Right now, some 146.000 Grand Cherokee units are under the scope and we shall see the results in due time. Chrysler can only hope that the fires are unrelated and that the NHTSA will close the inquiry, saving the car maker another costly recall. 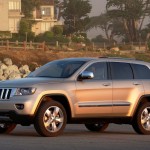 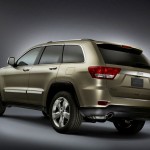 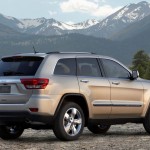