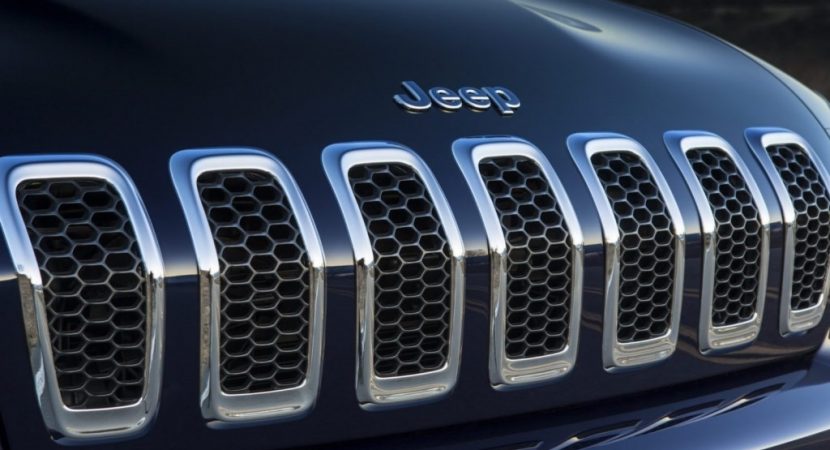 The joint venture Fiat – Chrysler Automobiles is currently reshaping the entire Jeep fleet, with the company to slot new versions over the already “old” ones.

Thus, besides the fact that Jeep is planning to replace the Wrangler version, it is also rumored to come up with a replacement for the currently released Compass, and that because of the poor sales.

According the a recent report, the Jeep Compass and Patriot are going to receive a replacement which will be officially announced at the Los Angeles Show, with the model to come with a fresh look and design, the latest gadgetry and upgraded engines.

Also, the company is planning to ditch the Compass and Patriot starting this December, on the 23rd to be more specific, with the new one getting ready to take their place.

Once it will emerge, the new Jeep Compass will be standing on the company`s new PM / MK platform, the same one used on the 2005 Mitsubishi Outlander, but coming with up-to-date characteristics. Under the hood, the new Jeep Compass is likely to use a fresh 2.0-liter turbo flat-four engine, with impressive performance figures. The same reports also states that the new engine will be featuring the new Jeep Wrangler`s replacement as well.

The details list is rather scarce at the moment, but we should expect fresh news in the upcoming period, just ahead the 2016 Los Angeles Auto Show, starting this November.