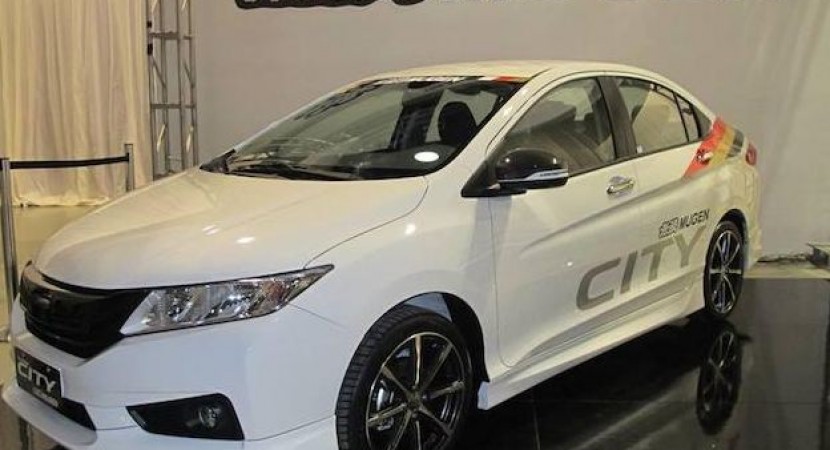 Mugen released details on their special 2014 Honda City, a model unveiled in the Philippines. As we know, Mugen is specialized in tuning Honda models, the new-generation City being the next on the list.

At the exterior, they opted for a white finish with side graphics, 17-inch alloy wheels, revised bumpers, a black front grille and faux carbon side mirror caps. According to the company, the Honda City by Mugen is based on the VX version of the stock model and features a 1.5-liter engine producing 120 horses and 145 Nm of torque. It is linked to a standard five-speed manual transmission with an optional CVT on the list. Mugen also said that buyers will get a more powerful engine alongside revised suspension and brakes in the coming months. Pricing details were not released yet but we do know that the model is going to be available in the Philippines.