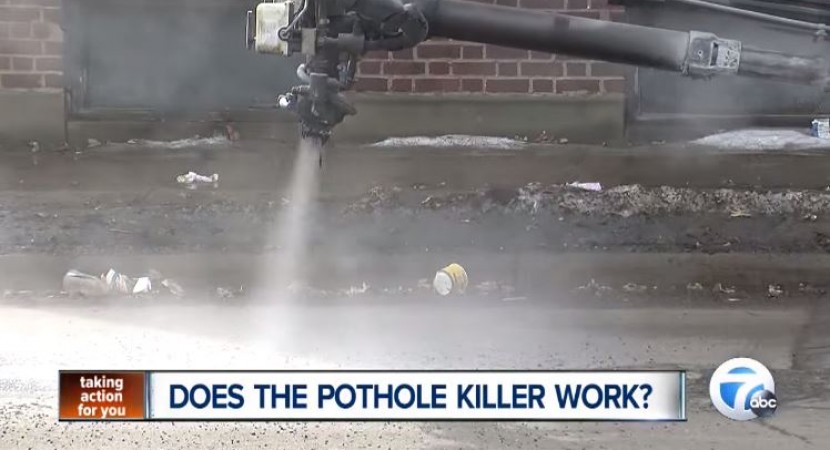 Every year, every country blessed with a working road system also has to work at maintaining it, and that means fixing potholes.

And each year, millions upon millions of dollars are spent on covering said potholes. 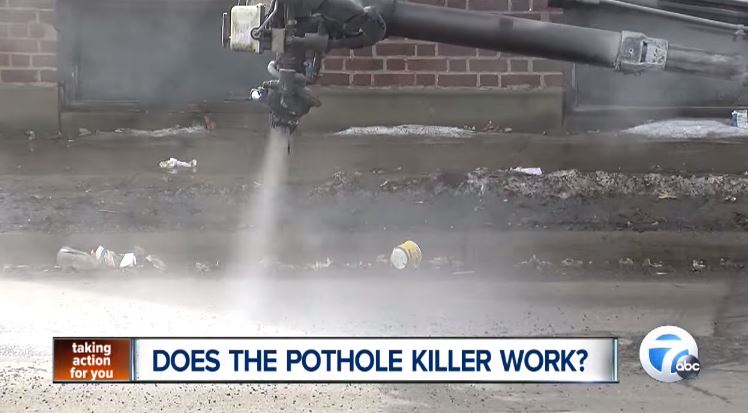 But now, a solution has been invented to manage the costs of these operations. Called the Dalek, this truck employs a single operator that does the job of a four man crew in not just a record time, but also with reduced costs. This baby came from a Pennsylvania company, and so far, seems to be the answer many car owners have been praying for. 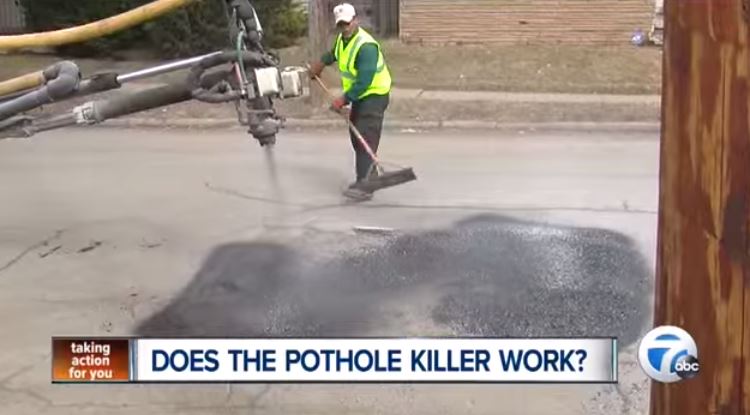 The truck uses a power spray that first clears the potholes and then sprays an asphaltic emulsion to fill in the gap. The only problem this Dalek has is the mixture itself, which contains 35 percent water. This means that in cold conditions, it won’t stick to the pothole, failing to work properly. Still, with a little refining, this could the the answer to fix the roads in record time and with less expenses.