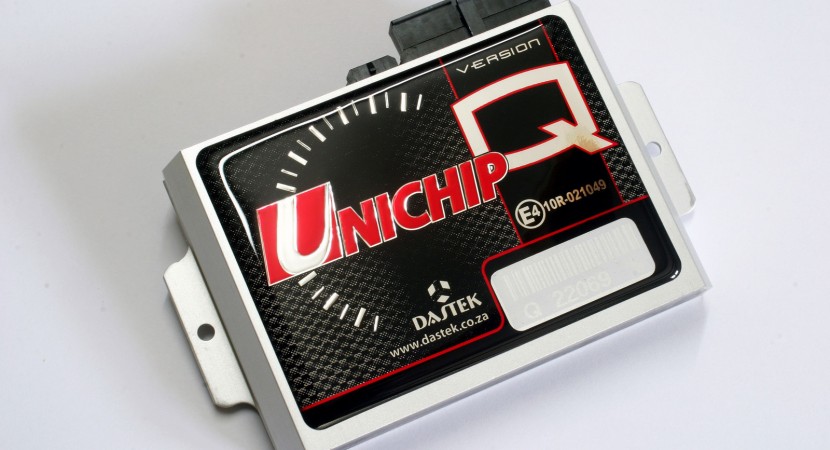 The title is correct, the Nissan 350Z is the one to get the modded ECU which may seem weird since the Nissan 370 Z has been around for quite some time now. The fact of the matter is that the Japanese sports car which is designed in America, styled by a British Indian and is powered by a French engine is still grabbing attention from tuning companies.

The tuning company in question is Unichip Europe and what they’re bringing to the market is what tuning geeks would call a plug and play “U-connect” piggy back ECU module which you can simply bolt on to the back of your 350Z’s electronic brain.

If you chose to do so what you will be getting is an extra 20 horsepower and about 26 lb/ft of torque. Unlike other chips of this nature this one is claimed to be capable of storing up to five mapping possibilities which may help you accommodate other upgrades. Turbocharging is also on the list of possible further modifications.

This aftermarket chip is compatible with any Nissan 350Z produced at anytime between 2003 and 2009 and carries part number PPNIS01.0. This chip is available at the moment only to customers in the UK from a network of 28 dealers in the country.