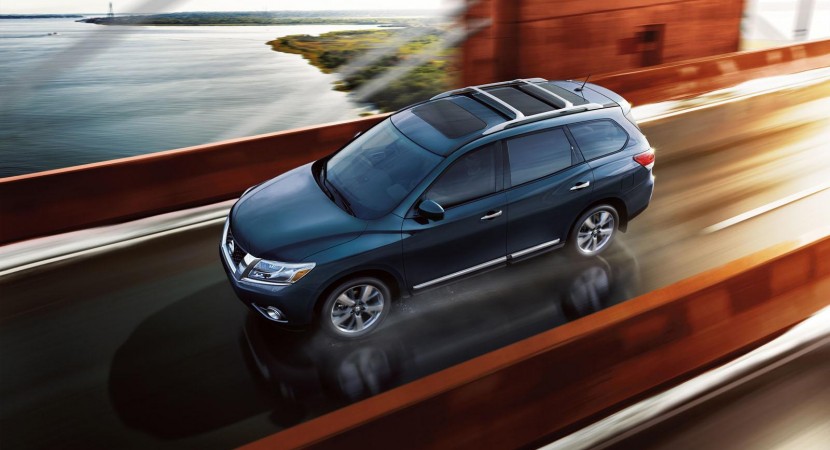 The Japanese car manufacturer thought that the North American International Auto Show is the best opportunity to reveal the new Pathfinder concept, a prototype which previews the upcoming generation of the SUV model, a vehicle which will arrive later this year, most probably this fall. In terms of power, we know that the Japanese concept benefits from a V6 engine but there are no further details or figures. The unit in question is coupled to a CVT (Continuously Variable Transmission) but yet again there are no other details. However, we know that the production model will be able to deliver an improved fuel efficiency of up to 25% which, according to Nissan, makes the next-gen Pathfinder one of the most fuel-efficient seven-passenger vehicles. The exterior gets a futuristic look with a dual-panel sunroof, a new front grille, revised front and rear bumpers and a rear spoiler. “Nissan is in a great position today. Sales are up, market share is increasing and our dealers have a great selection of 2012 Nissan cars, trucks and SUVs in inventory,” commented Al Castignetti, vice president, Nissan Division, Nissan North America, Inc.