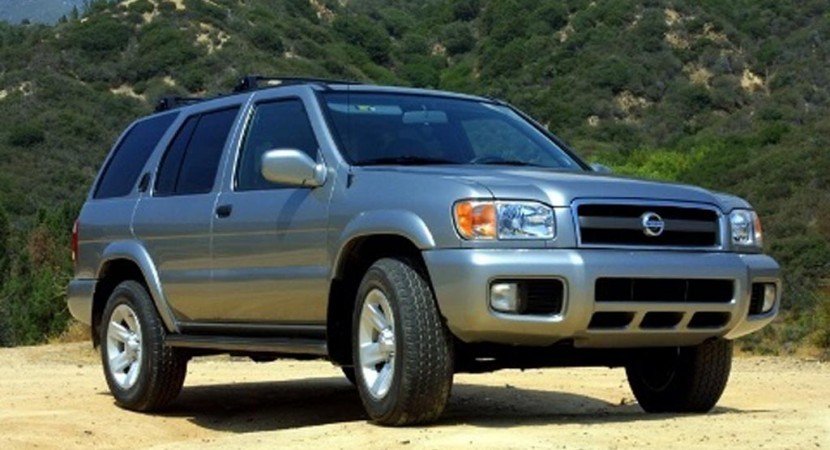 Not very precise of a title, but it does contain the gist of what’s going on as far as Nissan and the North American market are concerned. Over 271.000 units of the Nissan Pathfinder and the Infiniti QX4 up-class brother will have owners visit dealership showrooms for a bit of a fix.

Nissan Pathfinders that are affected by the recall reach a count of 225.650 with model years ranged between 1996 and 2004 in the United States and Canada.

The Infiniti QX4 however is limited to 45.330 units and the model years range from 1997 to 2003 with the same “list” of North American countries being affected. As for the precise location of these NHTSA watched over recalls, it’ll be in 20 cold-weather U.S. states where road salt is used.

It seems like this road salt business has quite the long term effect on the cars, which seems more like wear and tear but since the Japanese are recalling this there must be more to it. The road salt and melted snow can collect in the strut housing of these Nissan SUVs and may cause corrosion that could lead to difficulty in steering and even complete loss of it.