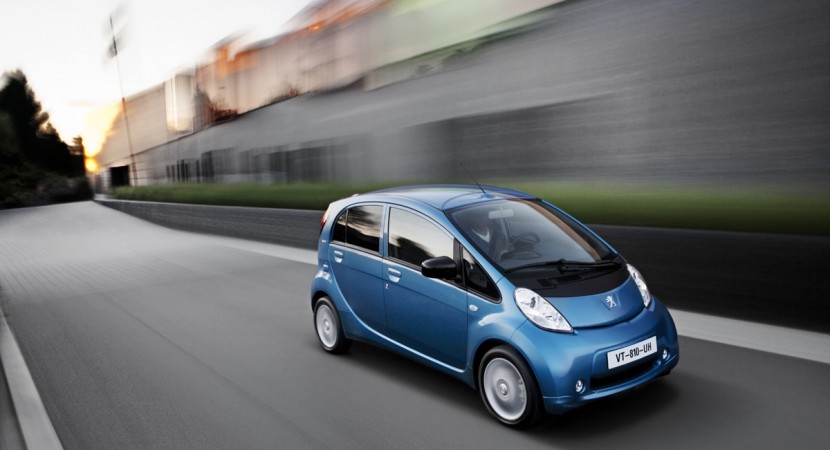 The French manufacturer Peugeot revealed the official details and photos for the series version of the first electric model manufactured by Peugeot. We are talking about Peugeot iOn, an electric model that comes with an engine capable to develop 64 horsepower and 180 Nm of torque having an autonomy of 150 kilometers. An electric model that at least for now can’t offer a very big autonomy needs also a decent autonomy in order to arrive where you want in a resonable time. Peugeot iOn comes with a 16kWh lithium-ion battery and needs 6 hours to charge completely at a 220v outlet. Even we are talking about an electric model and these figures may not be that important, we can note that the Peugeot iOn is able to accelerate to 100 km/h in 15.9 seconds while the top speed achieve 130 km/h. Paris Auto Show will reveal live the model while the sales will start from 2011.