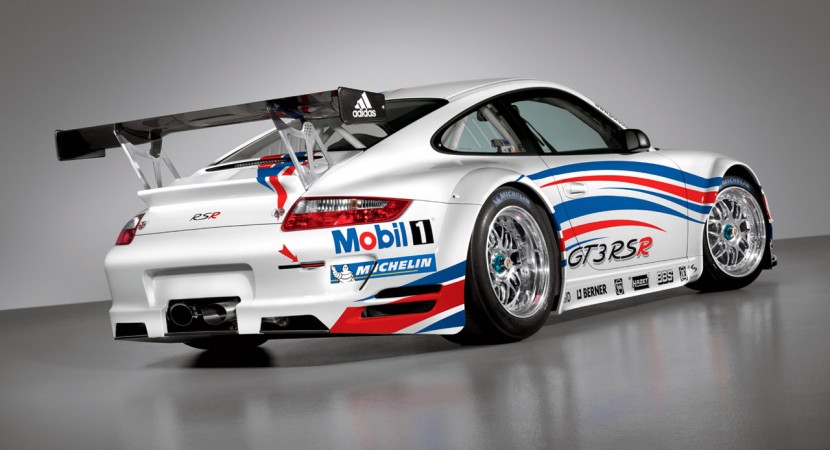 Porsche engineers may develop a competition version of the 911 GT3-RSR equipped with a hybrid powertrain. This will start in the 24 hours race at Nurburgring.

Germans from Porsche will compete in the 24 hours race at Nurburgring this year with a hybrid version of Porsche 911 GT3-RSR. The model will use a hybrid propulsion system that will work in the style of the KERS system from Formula 1. Hybrid version of Porsche 911 GT3-RSR will keep the engine fueled with gasoline and will be equipped with an electric motor powered by a set of batteries. Most likely, the model will focus on capturing kinetic energy lost in braking and this will provide more power at the exit of corners.