Volvo’s C30 is close to stopping production, after a long and successful life. Launched at the 2006 Paris Motor Show, the C30 has made a name for itself, but after seven years, it is time to hand in the towel. To show their appreciation, Volvo decided that the last unit to come off the assembly line, a C30 hatchback, will be given as prize to one lucky Brit. The lucky winner of the Volvo C30 will be decided by a Twitter competition going by the hashtag #LastEverC30 starting on June 13. When the time comes, the Volvo C30 equipped with Polestar upgrade will depart for the UK from Gothenburg, Sweden. All the tweeters out there will have to bring the vehicle closer to the country by posting tweets with the hashtag #LastEverC30. After the car has arrived to an undisclosed location, participants will have to guess where exactly it will be by using clues posted on www.LastEverC30.co.uk and the first one to the to the car and complete a final task will finally receive the vehicle. This event is a fun way to celebrate seven years of production for the Volvo C30 and a nice way to finally set it to rest. 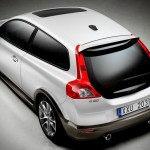 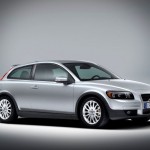 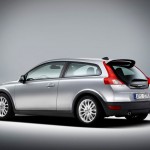 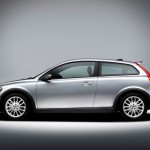 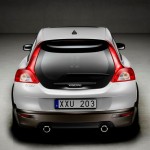 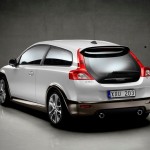