2014 Chevrolet SS priced in the States 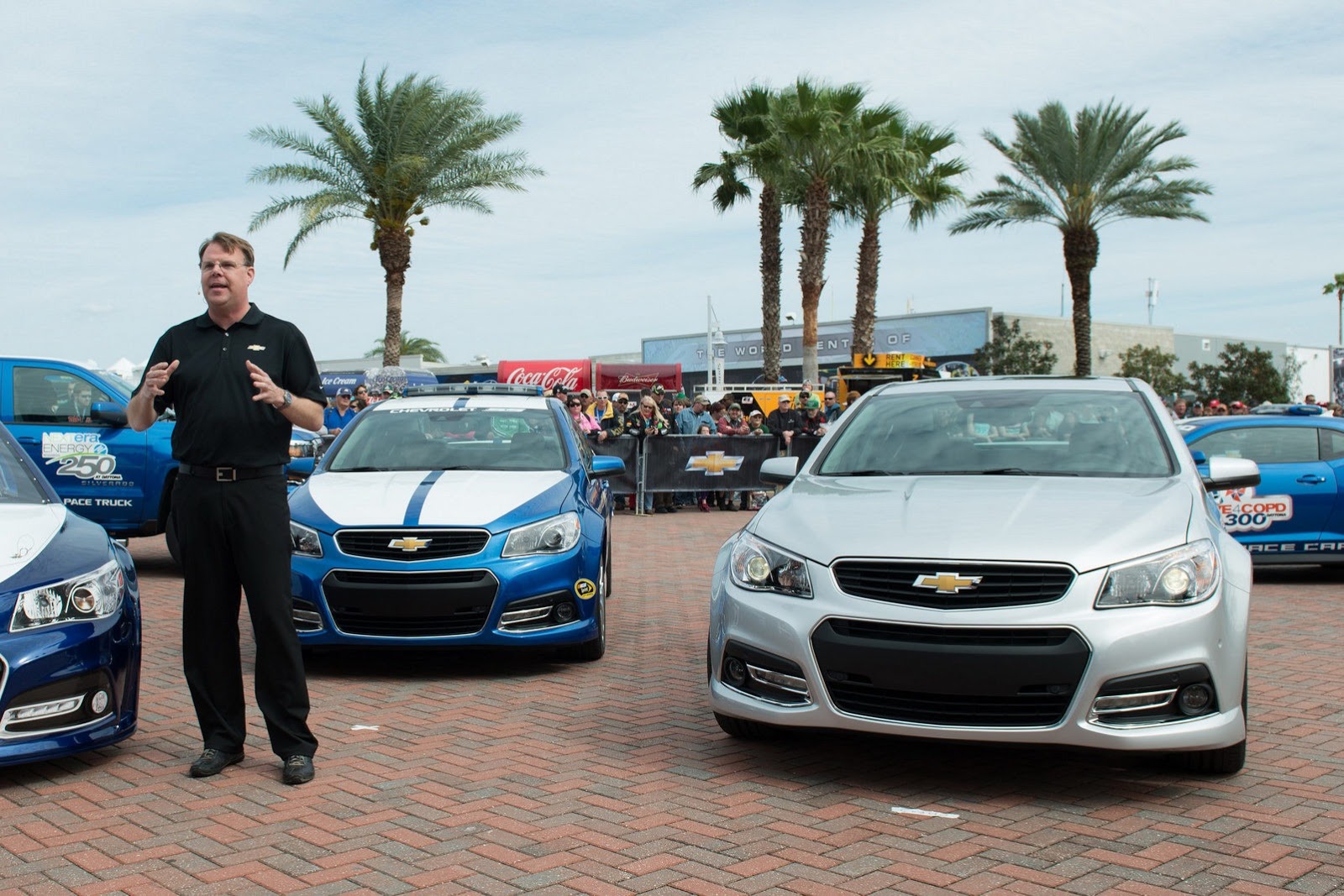 Chevrolet released official pricing for the new SS model, a model which starts at $44,470 (including the destination fee). Under the hood sits a 6.2-liter V8 engine producing 415 horsepower and 563Nm of torque, enough for a 0-100 km/h sprint in 5 seconds.

A power sunroof comes at an extra $900 while 19-inch alloy wheels with 245/40 (front) and 275/35ZR (rear) tires are offered as standard. The model is also equipped with Brembo brakes which mean that it stops pretty quickly.

According to the company, the new Chevrolet SS will be sold only in the United States, something which you may find quite sad.

The new model will go on sale in the fourth quarter of this year. More details will be released in the coming months.

The last Volvo C30 hatchback – prize in a Twitter contest