Home
Porsche
The Most Reliable Car In Germany is Porsche 911 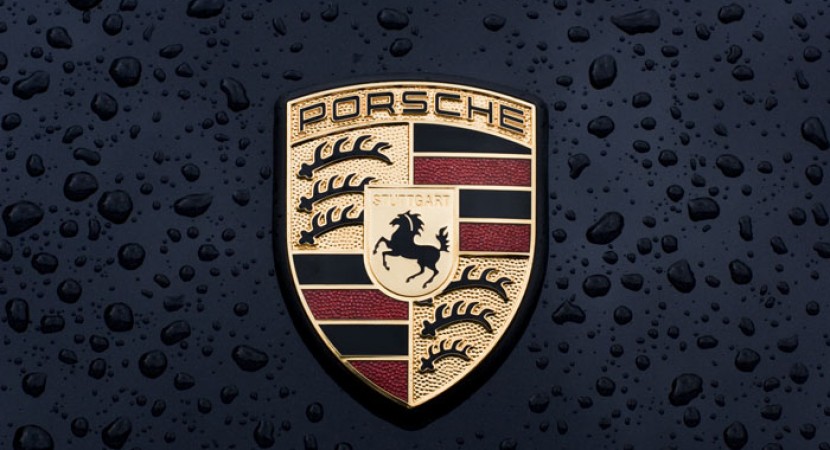 According to the ranking made by German people from ADAC Motorwelt, Porsche 911 is the most reliable car in Germany last year, a big part of the about 45,000 people participating at the survey placing the German model on the first place. However, the Germans from ADAC analyzed a couple millions of reports and compared them with the customers complaints and statements, from all of these resulting that the Porsche 911 managed to completely satisfy a large part of the customers.

ADAC’s Gelber Engel award has been taken also by the German people from Porsche mainly due to the high quality build and materials used for their models. All the Porsche customers that participated at this survey needed to have the 911 for at least two years in order to be eligible to share their opinions. Considering this last detail, we can say that the German model fairly won the award offered by ADAC Motorwelt.