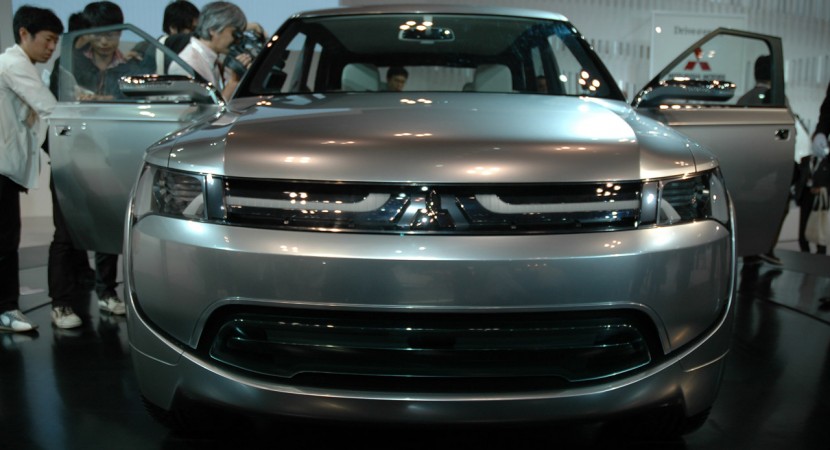 It comes with a 1.6 liter engine, thing that I think it’s way too little for any SUV. I thought that a 2.0 liter engine is too small from a VW but such a small engine on such a big car I didn’t see until now. Maybe they used some carbon fibre whie building this SUV to make it light and not to be necessary pretty much power.