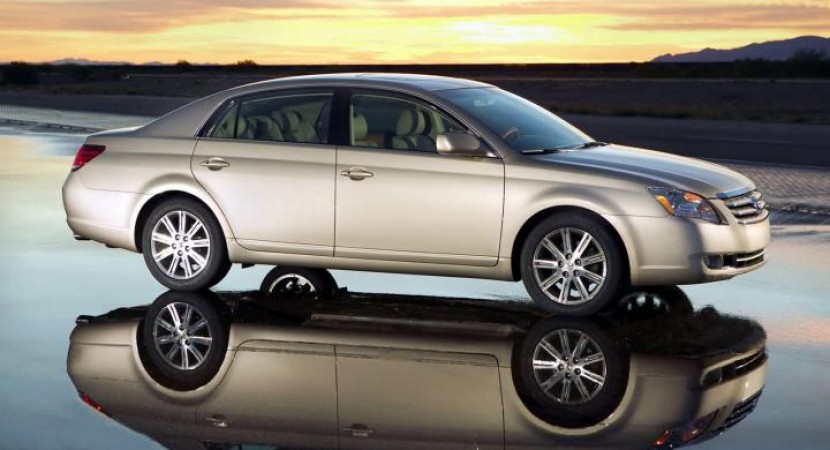 We can see that the Japanese manufacturer is still hit by recalls, a fact that could just worry us because we are talking about our safety. When buying a car, you also want a safe vehicle, Toyota seems that ignored pretty much this fact, more than 10 millions of vehicles being recalled since the first big recall for Toyota.

Now, more than 400.000 Toyota Avalon and Lexus LX470 models are involved in this recall, we are hoping that Toyota will solve the problem with minimum effort for the customers. No big incidents were reported to be happened regarding the steering system but it seems that Toyota did not take any risk.