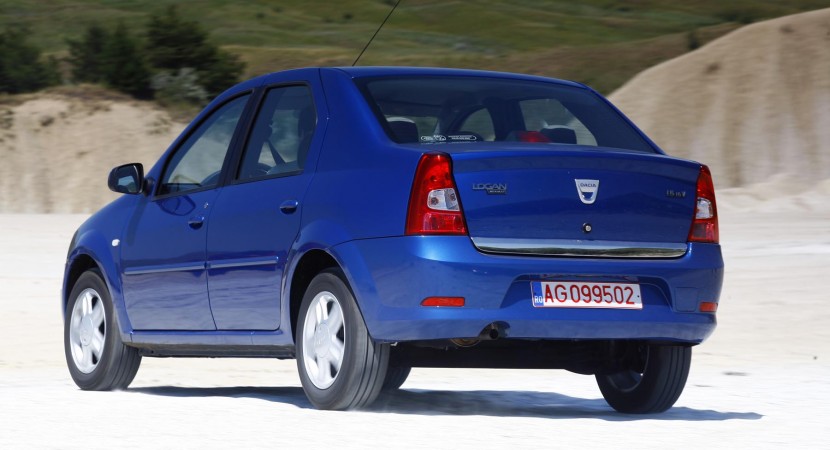 Good news regarding the Romanian manufacturer Dacia. Dacia prepares the new generation of Logan model for 2012 and promises big surprises for the second generation of the well-known Dacia model. 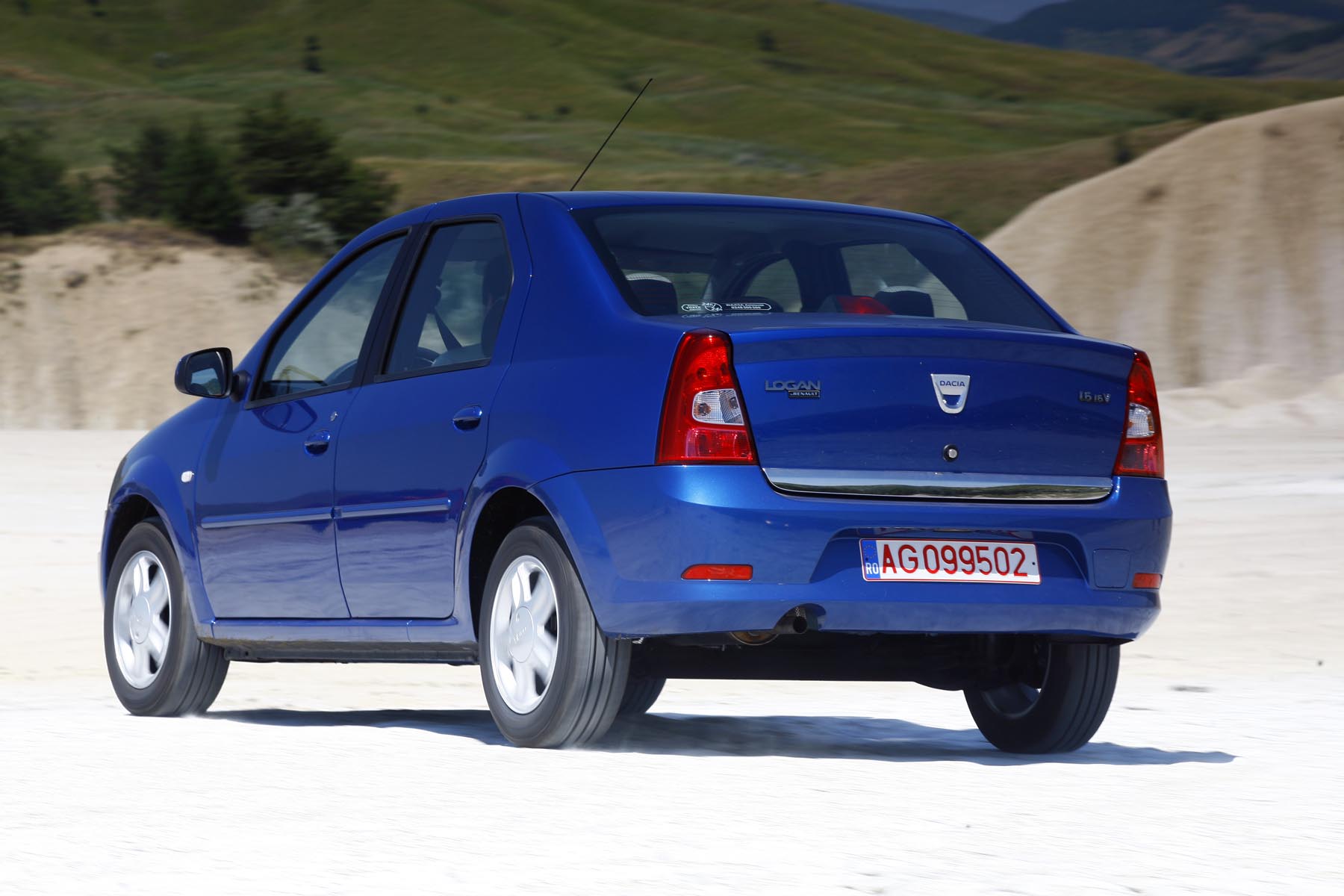 From 2012, for the first time on a Dacia model we will see headlights with LED technology even the model will be a low-cost model, people from Dacia hoping that the new generation Logan to have the same succees like the current generation. The 2012 Dacia Logan will be manufactured outside Romania, because the Romanian plant will be used at the maximum capacity in order to produce the Duster SUV.

Dacia announced that the new Logan will use Euro 5 engines in order to obtain better performance and less fuel consumption and CO2 emissions. Even the first SUV from the Romanian manufacturer Dacia was released few months ago, we are talking about Dacia Duster, people from Dacia released few information on the next generation Dacia Logan.