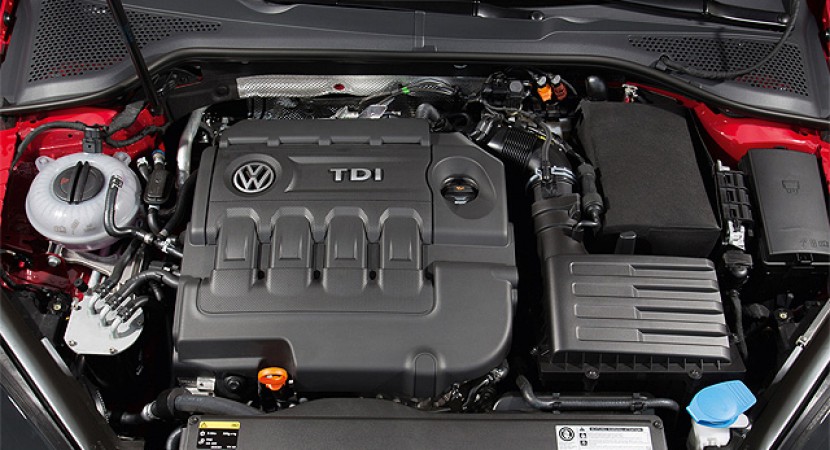 The Volkswagen scandal is still far away from being over, as the German based carmaker must recall around 11 million vehicles that were equipped with the emissions cheating software. All repairs will be free of charge.

The announcement has not yet been publicly made, but Matthias Muller, the new CEO at Volkswagen has stated in a press release that all affected customers would be contacted in the following days.

“We are facing a long trudge and a lot of hard work. We will only be able to make progress in steps and there will be setbacks,” Mueller also concluded.

According to new reports, 11 million diesel cars were fitted with the emissions cheating software, and include the most important models from the entire Volkswagen Group: Volkswagen with 5 million vehicles, Audi, 2.1 million cars, following Skoda with 1.2 million and other 1.8 million commercial vehicles.

The entire repairs and refitting will be carried out free of charge, the German Group estimating a total loss of approximately 6.5 billion euros.

As a reminder, Volkswagen Group was charged by the Environmental Protection Agency, USA, on September 18, with the installation of a special software that cheated the EPA emissions while being tested. The trick worked in the sense that the engine was switched into a clean way during tests, while running normally, the cars emitted up to 40 times more than the legal pollution limit.