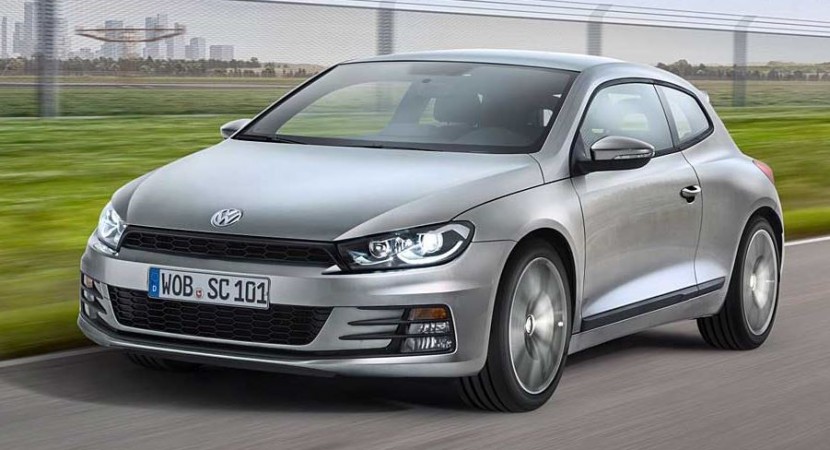 The Volkswagen Scirocco facelift is ready to hit the United Kingdom market soon, coming available from the base 20,455 GBP.

The updated Volkswagen Scirocco announced for the UK, can be yours at the base entry-level price of only 20,455 GBP, the sporty model coming with a lot of power. We are talking about a 1.4-liter turbocharged engine under the hood, which outputs a total of 125 horsepower, being connected to a 6-speed manual transmission. The base entry-level has a consumption set at 52.3 mpg and the CO2 emissions at just 125 g/km.

All the units from the updated Volkswagen Scirocco are equipped with the 6-speed DSG, also found on the new Golf model, with the 150 horsepower version coming with a fuel efficiency of 67.2 mpg combined.

The sportiest of all, the Scirocco R will be outputting 280 horsepower on the same 2.0-liter turbo, the model coming available from a rough 32,295 GBP, if equipped with the manual transmission.