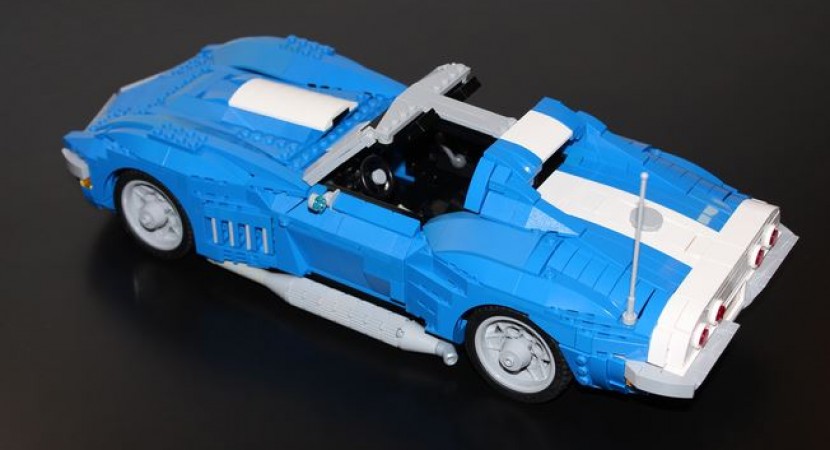 Legos are an amazing toy, and its versatility allows for those with enough imagination to create, or recreate, awesome things, like, for example, an 1969 Chevrolet Corvette.

This is exactly what brickdater created, a 1969 Chevrolet Corvette using only legos. 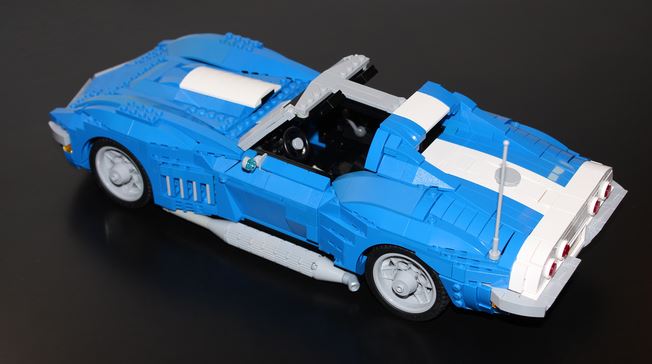 As you know, there are even a few full sized, working lego cars out there, but this is not one of them. This is a scale replica of the builder’s favorite car. Even so, the level of detail work on the car is astonishing. A particular challenge was replicating the nice curves of the car, considering this is to scale. 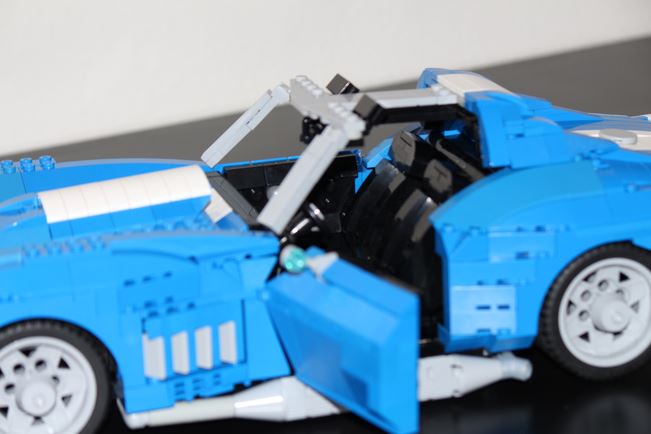 The builder of this nice lego Chevrolet Corvette submitted his creation on Lego Ideas, and if enough people will get behind it and support the car, the company will start to mass produce the kit. As both a car and Lego fan, I hope he succeeds, bringing the awesome car to all enthusiasts. 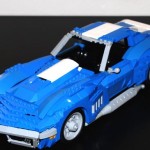 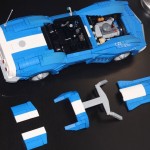 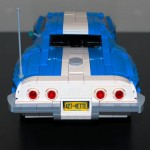 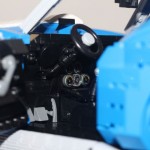 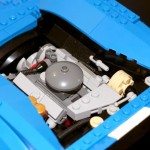 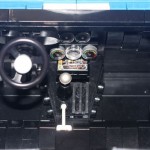 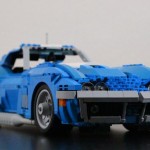 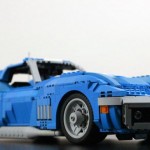 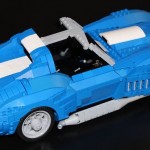 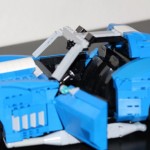 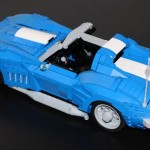