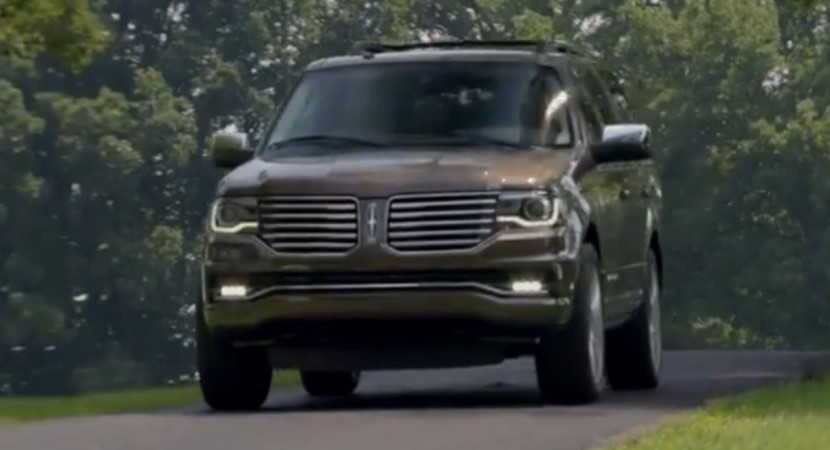 The high-end 2015 Lincoln Navigator unveiled in January, is now available in the United States, with the model also to be launched in a commercial video.

The 2015 Lincoln Navigator will have a starting price of $62,475, as it comes with a lot of updates for this year`s model, concerning the exterior, as well as the interior. 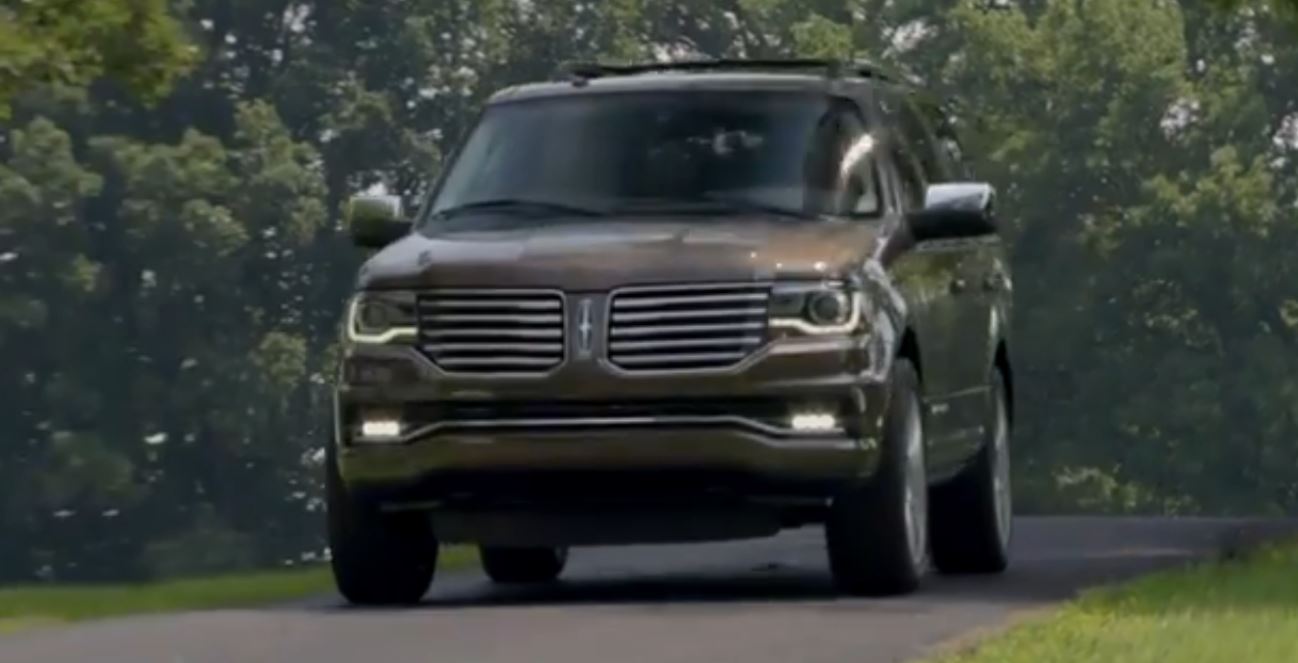 The 2015 Lincoln Navigator will come with two wheelbases, like the standard one, measuring 3,022 mm, while the extended one, stands at 3,327 mm, both of them coming with a rear-wheel drive and an all-wheel drive layout.

Under the hood, the 2015 Lincoln Navigator will be powered by the famous 3.5-liter EcoBoost V6 unit, which develops 380 horsepower and 623 Nm of torque.

Also, the EPA estimates a 16 mpg fuel consumption in the city, 22 mpg on the highway and a combined 18 mpg for the entry-level rear-wheel drive 2015 Navigator.