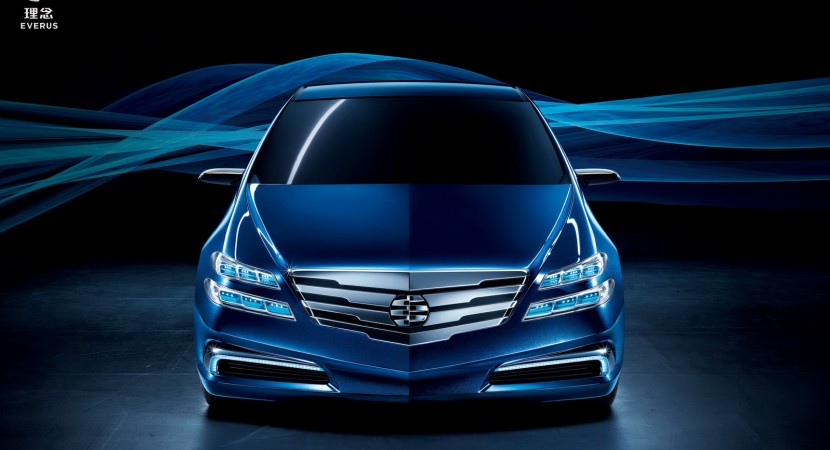 News from the 2010 Beijing Motor Show just keep trickling in and the latest are from Honda. 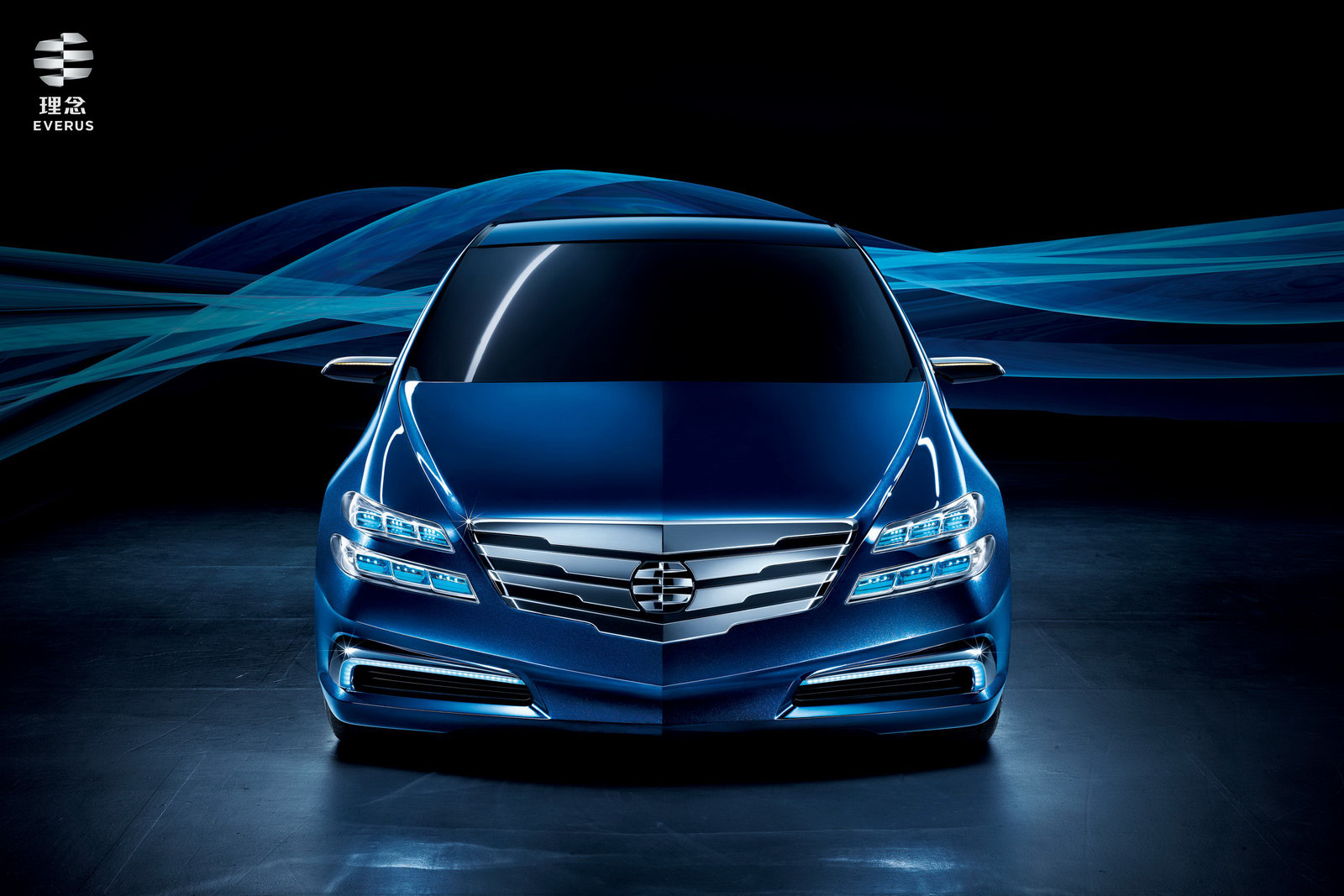 Honda have just announced that they will have a new car ready for production by the end of 2011.

What’s special about this particular 2011 car is that it’s going to be based on Honda’s LI NIAN brand with the Everus concept.  If you don’t find the LI NIAN brand to sound familiar, that may be because Guangqi Honda’s proprietary automobile brand was previously known as the Guangzhou Honda).

Speaking of Guangzhou, the Motor Show there will be where the mass-production version will be released. What’s curious about it is that it is being kept under complete wraps by Honda. The looks have been presented and they seem to be the most important about the car. These looks seem to come off some bored designer caught slagging off in an Acura style studio.

Even so, this car looks very interesting for an everyday ordinary sedan. I think the Euro version Honda Civic is starting to show it’s legacy by bringing forward new and fresh thinking in design as opposed to simply updating old vehicles. 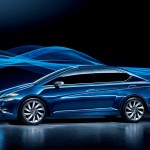 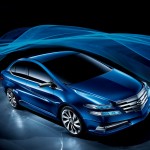 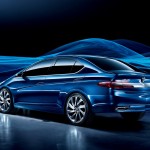