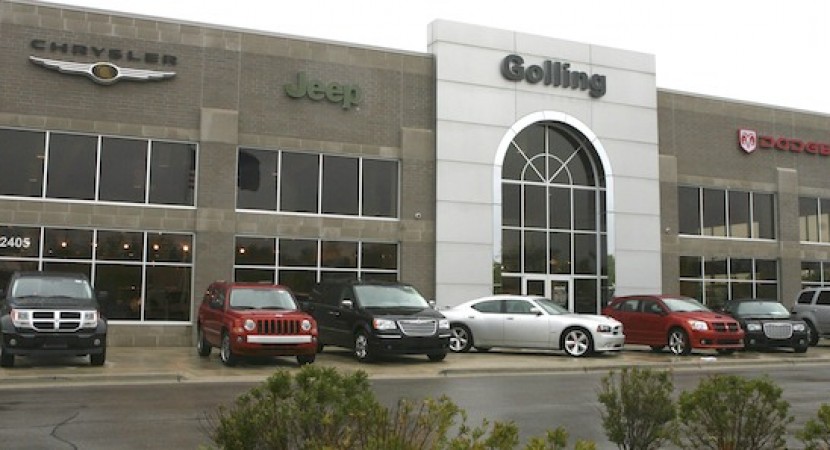 Chrysler Group LLC is one of Detroit’s big three that not a lot of people will trust to come back to life soon. 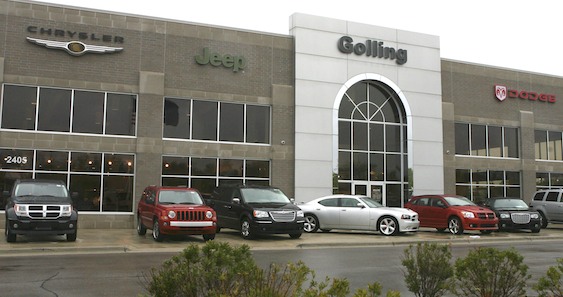 Despite this, the company has recently announced that it is anticipating sales increase for a year-on-year level for April to amount up to 20%.

This seems actually quite ambitious as the only time this company has seen a sales increase in the past 28 months was in February. And even that only time their sales boost registered only 1%. However Chrysler has recently reported profits and they’re getting a positive cash flow because of their efforts to reduce costs and partially down to the introduction of the Dodge Ram Heavy Duty pickup truck.

Chrysler executives have not forgot the past but remain optimistic and they are placing a lot of hope in the future model launches from the company. The model that they hope to lean on most is the all new 2011 Jeep Grand Cherokee. The 2011 Jeep Grand Cherokee comes in with a simple strategy, bigger is better and stuff as much off-road technology in it as possible. The new looks are also going to come in handy when selling it will be an issue.