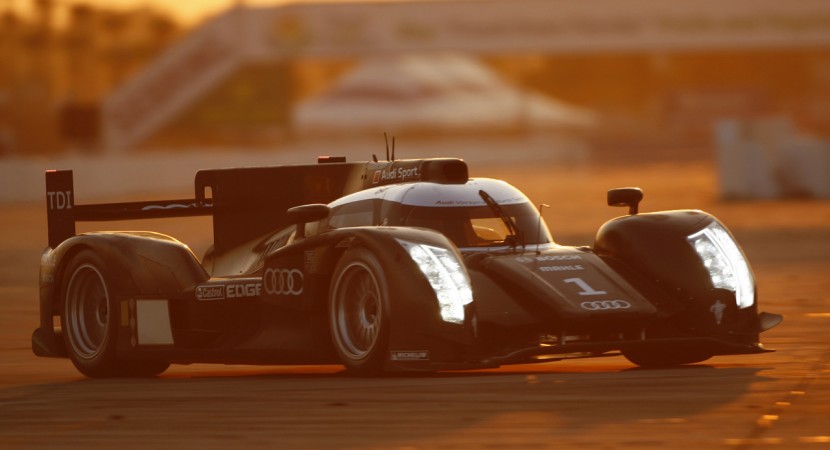 Ever since the rumors were confirmed and up to its first testing session at Sebring’s race track the 2011 Audi R18 was a spark of interest to me. 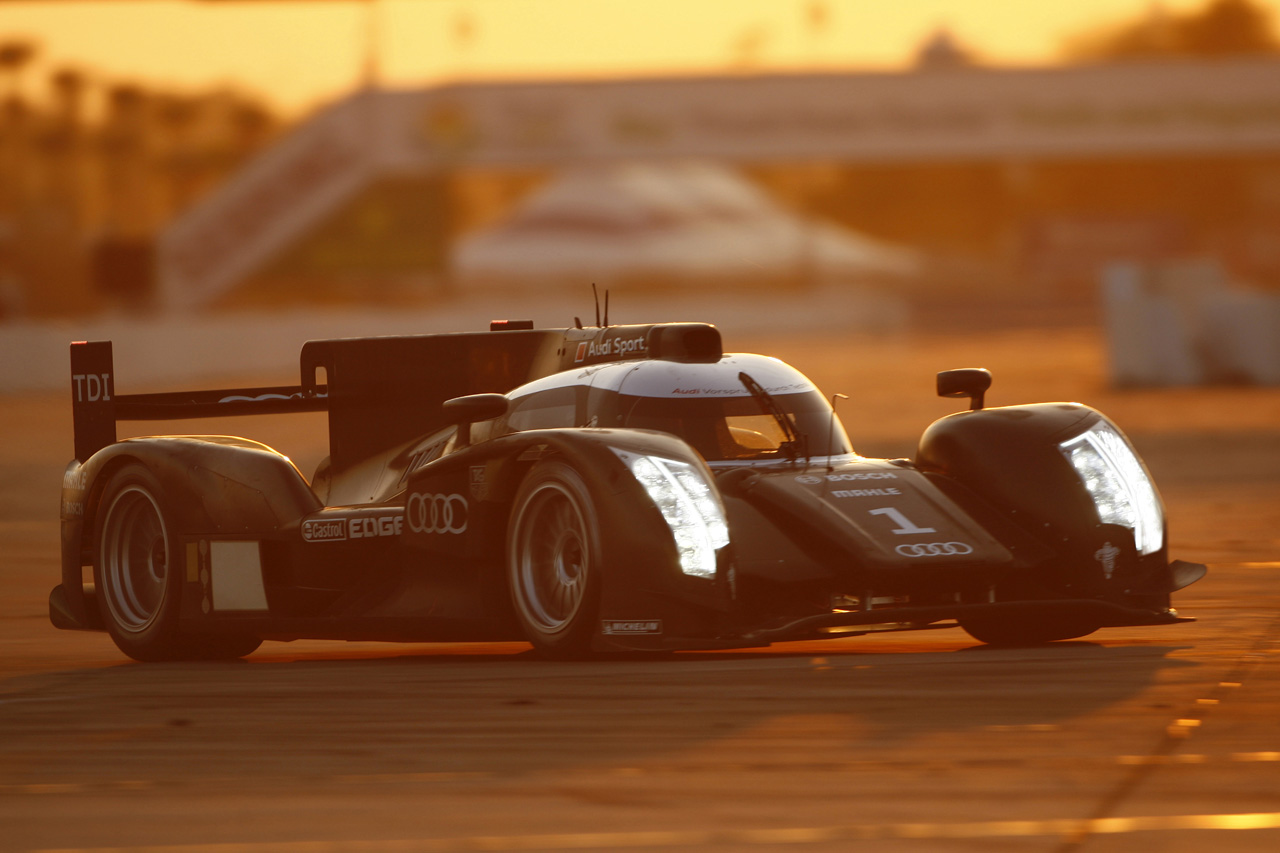 Time has passed since then and we therefore got an update on the 2011 Audi R18 endurance racer especially on its looks.

The performance hasn’t changed, the configuration of the car hasn’t either but the handling and aerodynamics tell a different story. 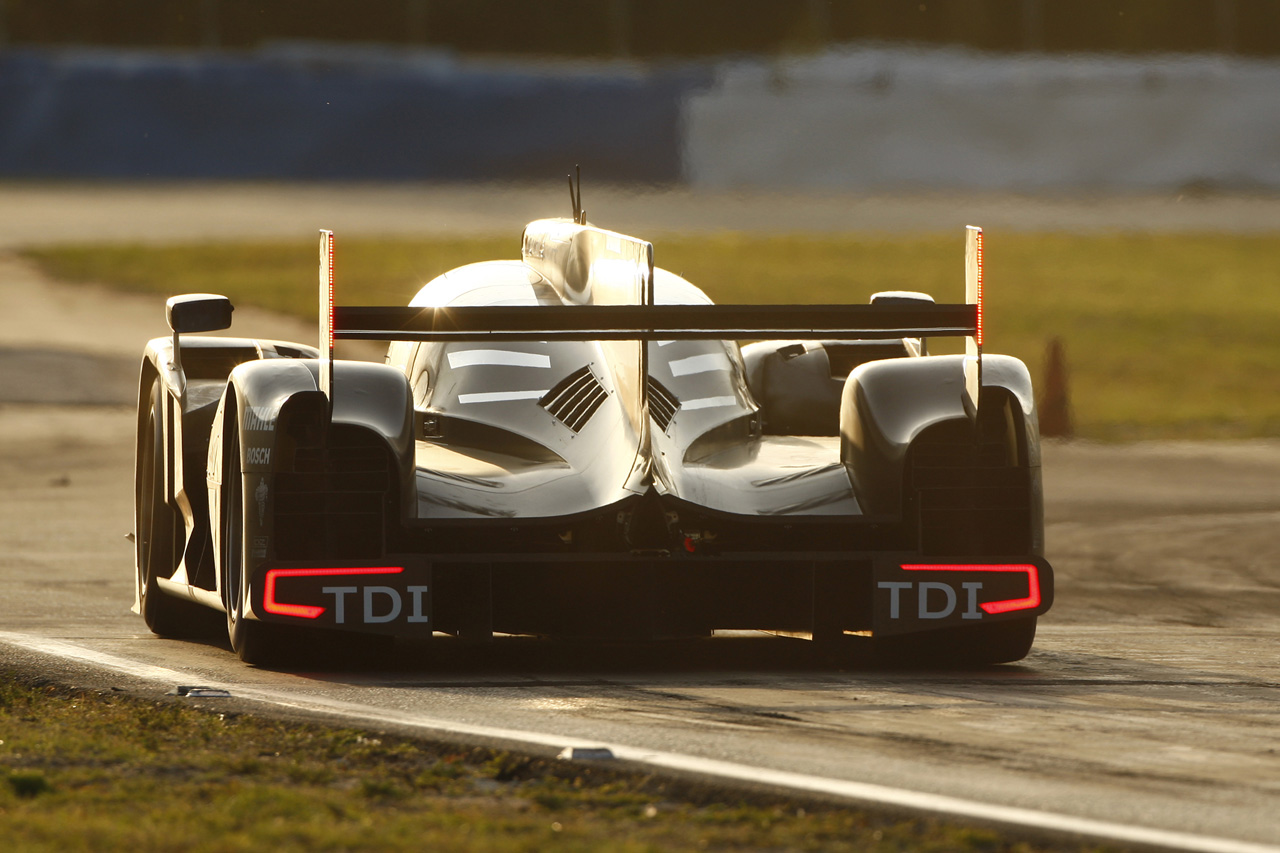 Making the point of all the testing that goes on before a an actual race is the fine adjustments that take place in order to get the car to have the best setup possible for the task at hand. 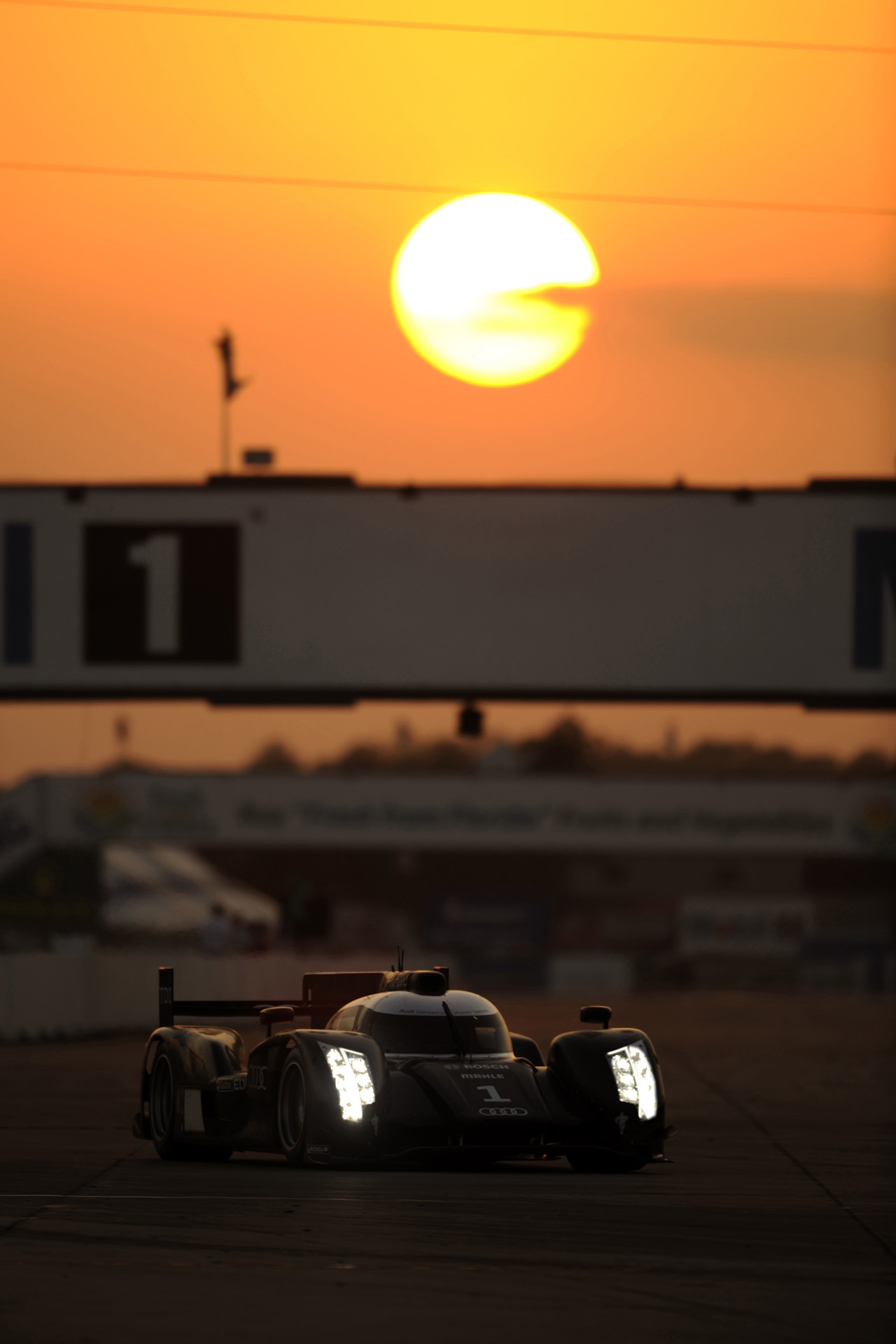 The testing is now complete, the engineers let us have one last look at their creation before the race preparations begin.

This is because once these photos were taken, Audi packed up the car, sent it back to Germany where it’s going to be disassembled and taken through one final inspection.