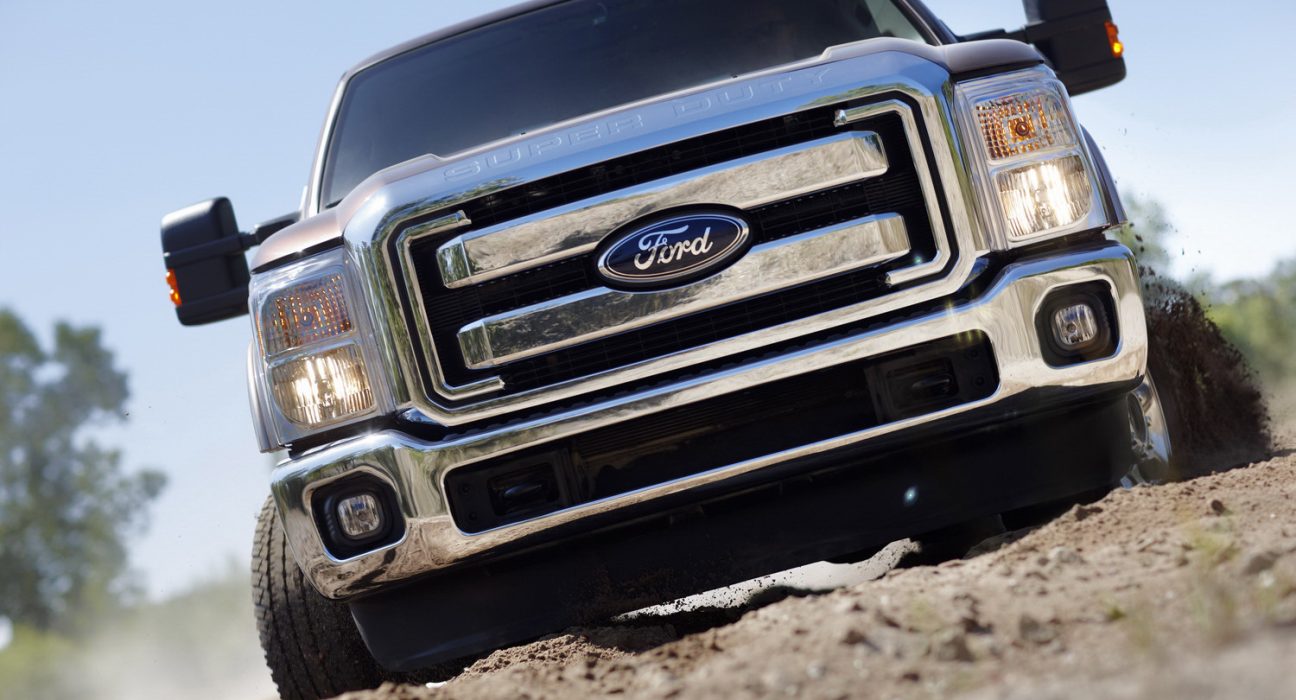 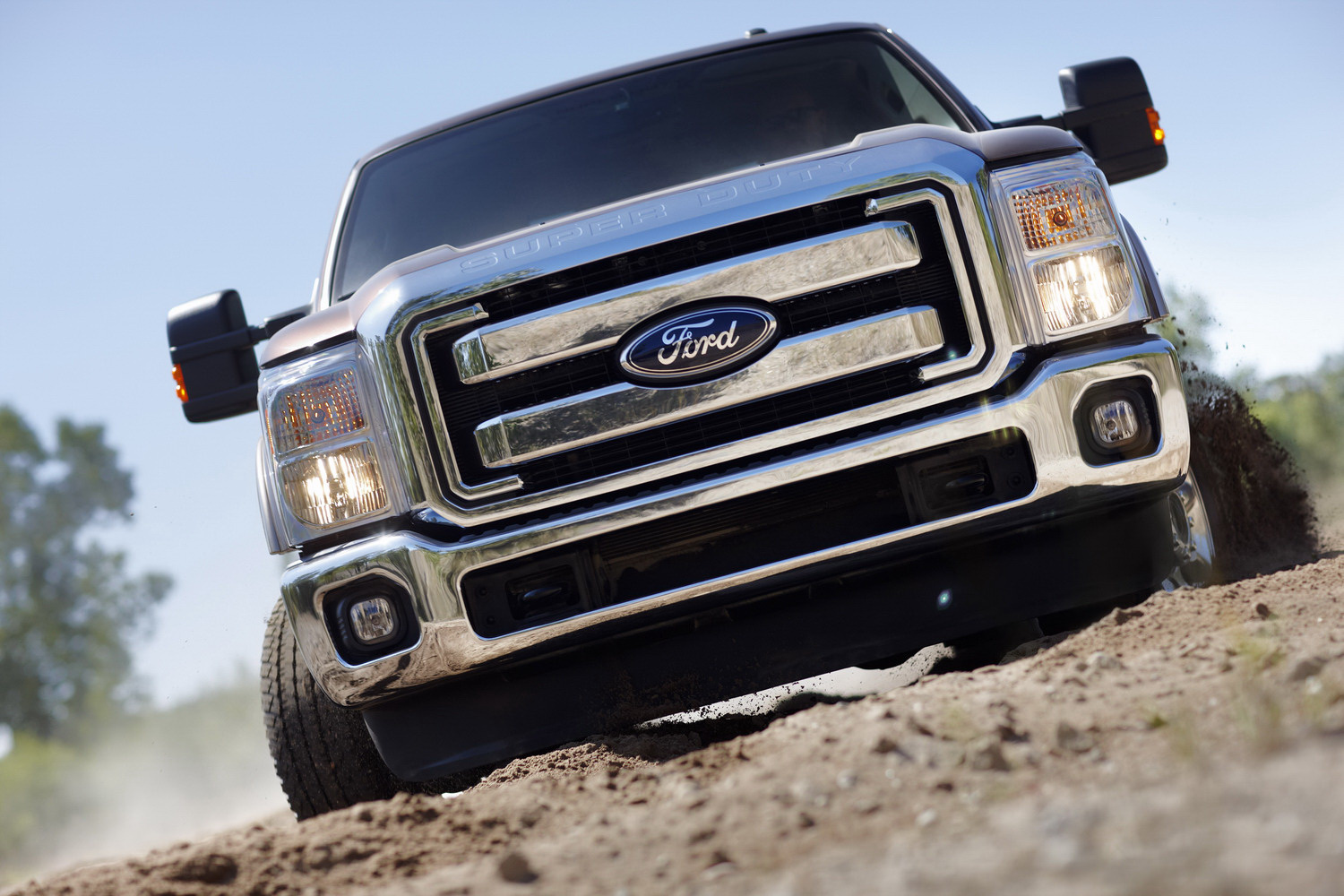 New diesel and gasoline engines deliver improved torque, horsepower, fuel economy. For 2011, Super Duty features both an all-new diesel and gasoline engine that are mated to a new transmission. Ford’s F-Series has been the best-selling line of trucks in the U.S. for 32 straight years. The new Super Duty further underscores Ford’s Built Ford Tough legacy.