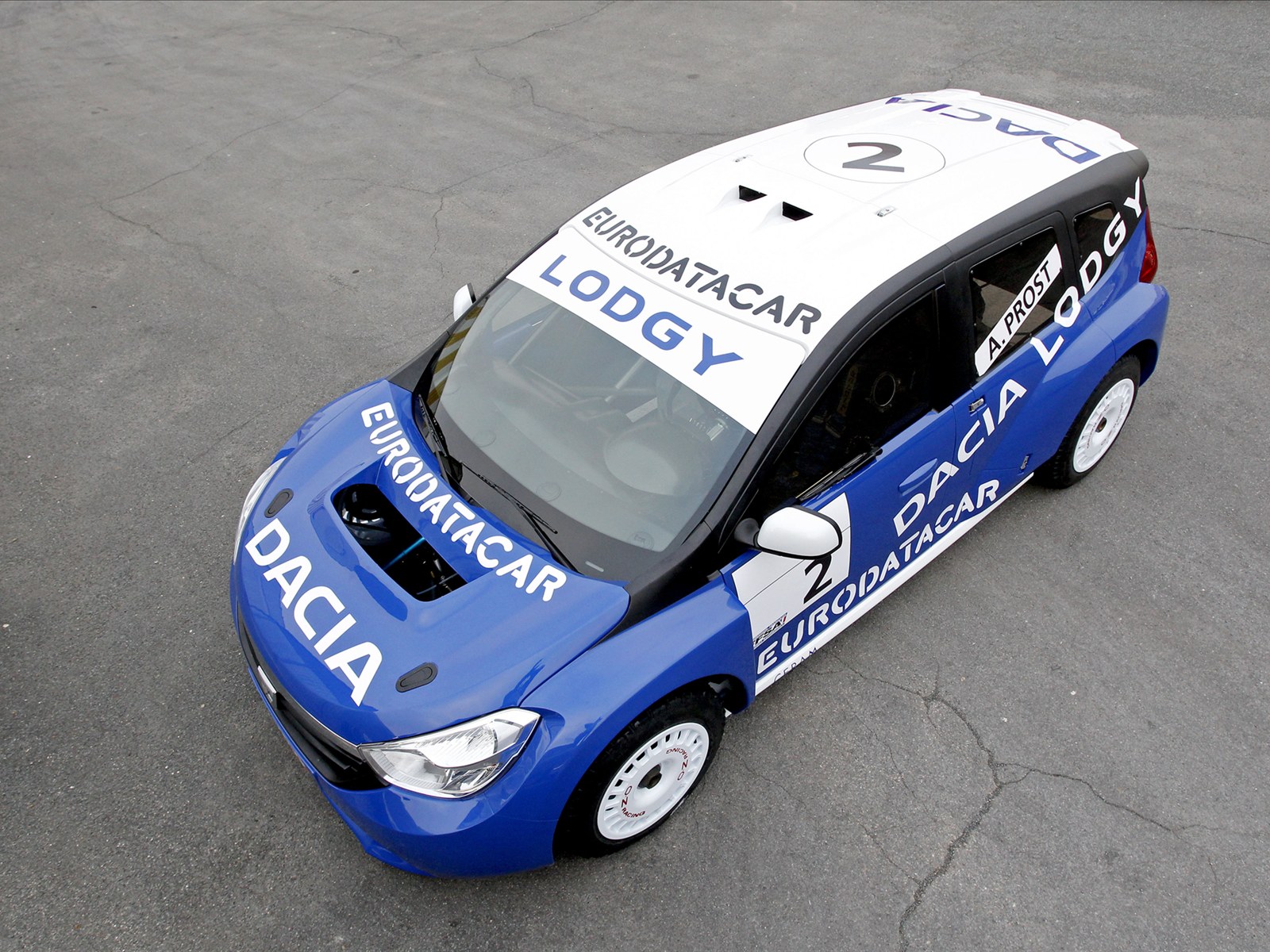 Though not expected to be unveiled until the 2012 Geneva Motor Show, the 2012 Dacia Lodgy MPV has been unveiled by the Romanian manufacturer.

The Lodgy is a very important car for the Dacia brand since it is a premiere on many fronts and it signifies them targeting a new segment of the market.

The 2012 Dacia Lodgy will once again attempt to provide a new entry that offers up incredible value for money in a very low cost segment of the market.

Despite the completely new body and design, the new Lodgy is easily identifiable as a Dacia product, too bad the brand isn’t that identifiable yet.

Basically, the car isn’t attractive looking, just like most of the Dacia products. More importantly, it’s not repulsive either, which is something admirable for the MPV segment.

Apart from the photos we have of it, the details are relatively scarce. All we know is that it can be delivered in a 5 or 7 seat configuration and a length of 4.5 meters.

The rest of the information on the 2012 Dacia Lodgy will only become available when the Swiss show opens its gates and the car will receive a proper unveil.

That’ll be taking place sometime between the 8th and 18th of March 2012. Spring is still pretty far away.

In terms of small annoyances, the Romanian badge may be on the front and back, but the Lodgy will not be produced in the country.

Actually, it won’t even be produced in Europe since the new MPV will enter production at Renault’s Moroccan plant in Tanger.