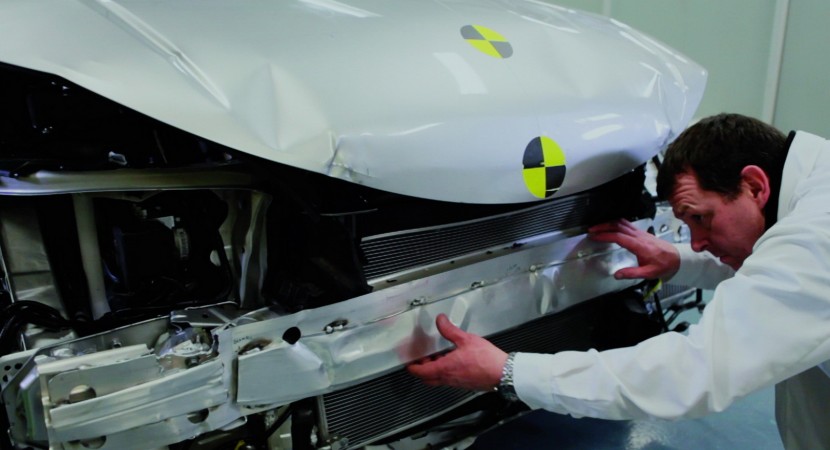 Even the new Honda Civic debuted recently at the Frankfurt Motor Show, the Japanese company wants to show that the new Civic is a very safe car by publishing a video demonstration. The crash tests were conducted by the Japanese engineers of the company at their high-tech facility in Tochigi, Japan. 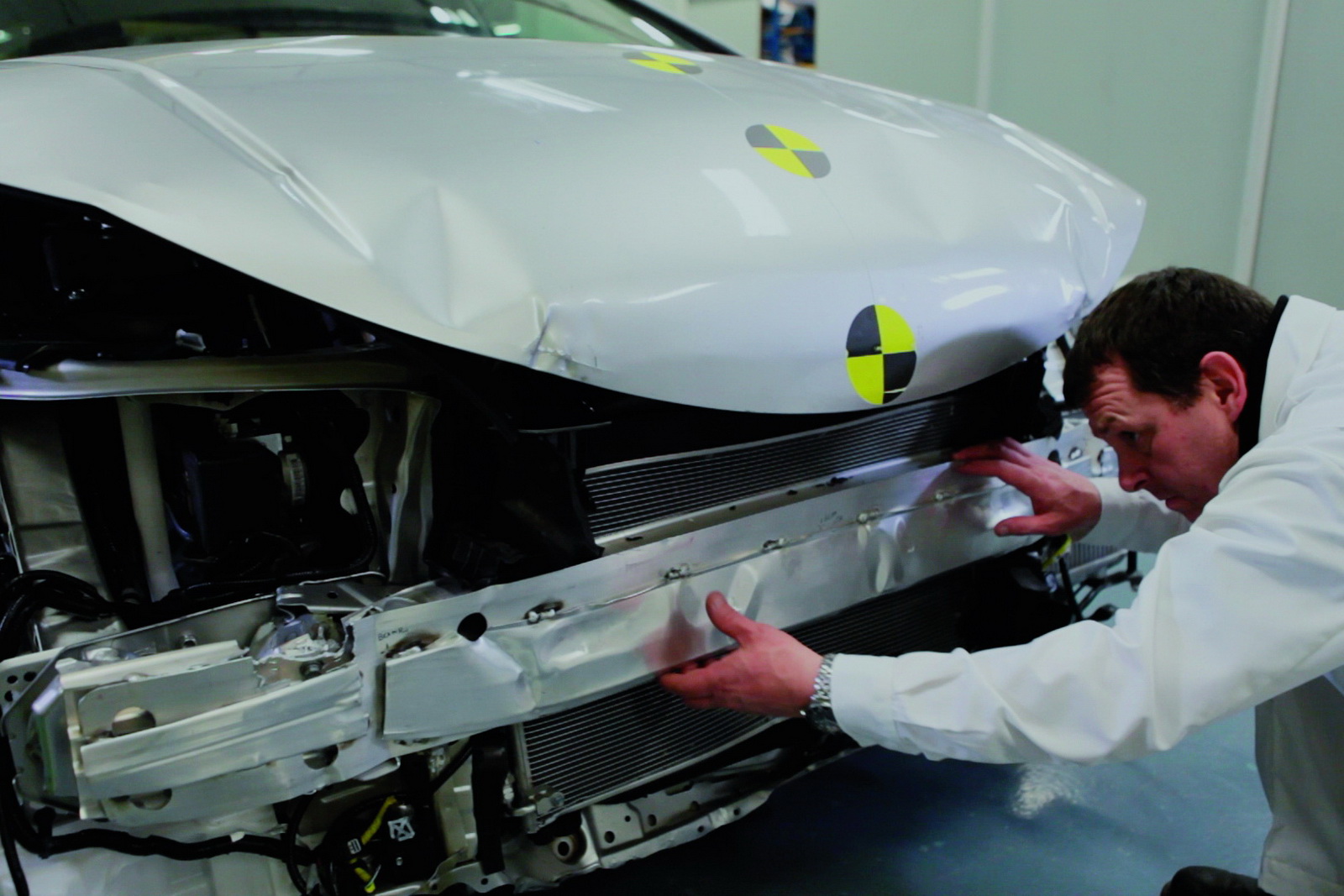 We are used to see each month new crash tests conducted by specialized organizations such as IIHS or Euro NCAP but watching the video down below you will have no reason to doubt about its credibility. 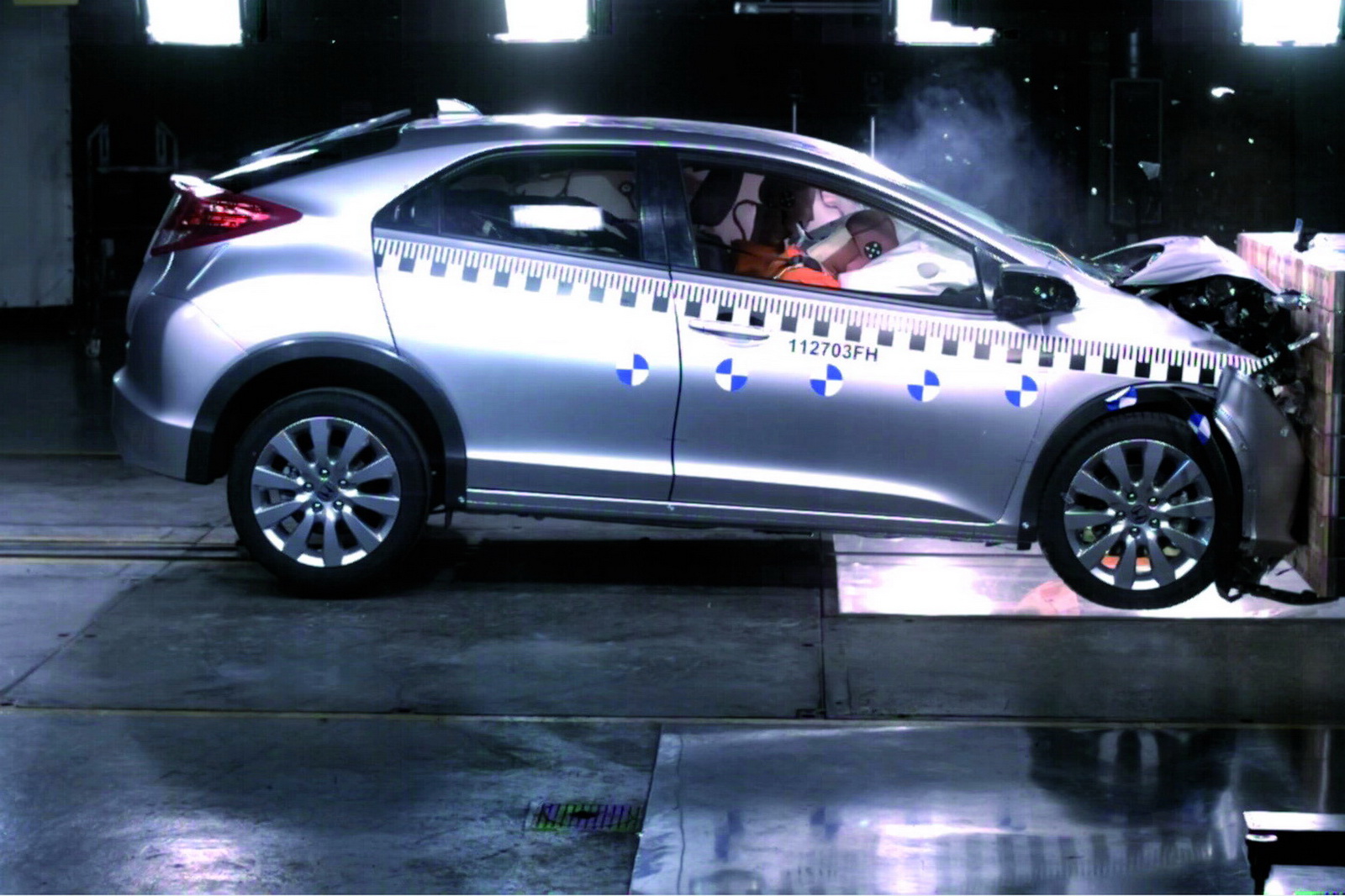 “One of the ways that this is achieved in the new Civic is through the Advanced Compatibility Engineering (ACE) body structure. This is a front-mounted polygonal frame that is designed to prevent the cabin becoming deformed by distributing forces away from the passenger compartment,” explained Mitsuru Kariya, Civic Development Leader.

The Japanese company also tested various safety systems such as the Collision Mitigation Braking System (CMBS) which analyzed the distance between the vehicle in front of you and avoids an accident when it is likely to occur. It is interesting to see if the new Honda Civic will obtain the same maximum five-star safety rating from the specialized organizations.