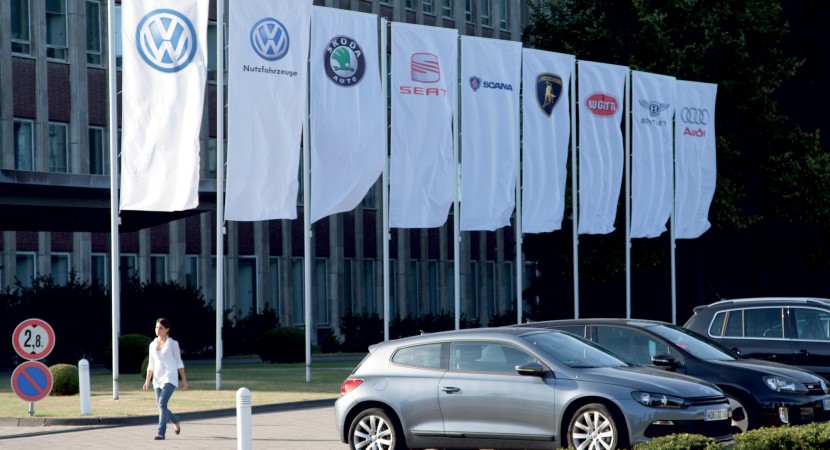 Even the entire world has to deal with financial problems, the Germans from Volkswagen Group seem to have no issues in setting an all-time sales record. To be more precise, the company reported that 6,11 million units have been sold in the first nine months of 2011. According to the official details, this means that the Volkswagen Group increased their sales by 13,9% comparing to the same period of the last year. 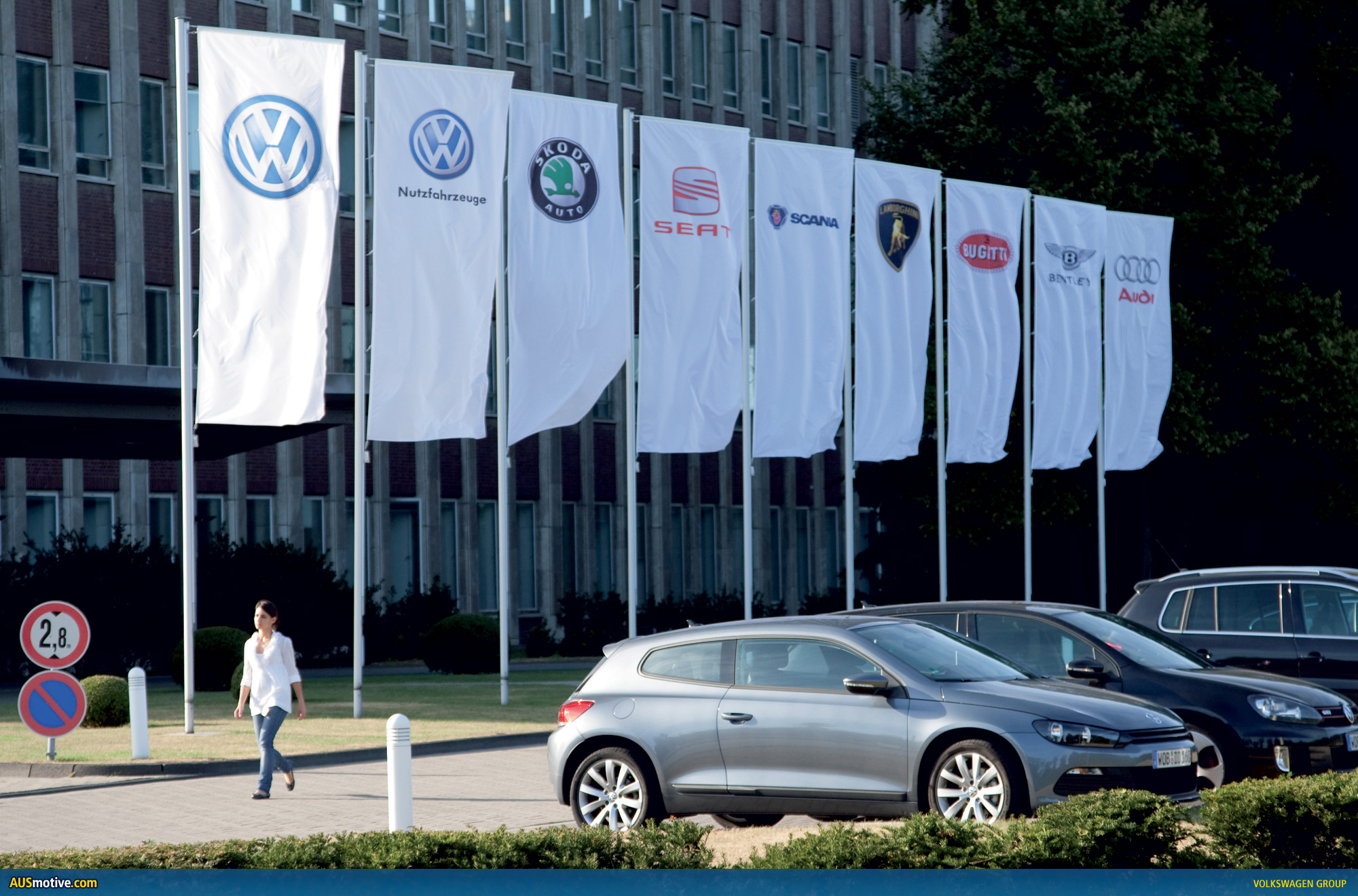 In terms of manufacturers, Volkswagen sold no less than 3,81 million units with an increase of 12,3% followed by Audi with 973,200 units, an increase of 17,4%. The following brands sorted by the sales figures for the first nine months of 2011 are Skoda, SEAT and Volkswagen Commercial.

Christian Klingler, VW Group Board member for Sales said: “We are very pleased with the development of the Group. Delivering six million vehicles in nine months represents a key milestone on the way to reaching our annual target of eight million vehicles sold in 2011.” 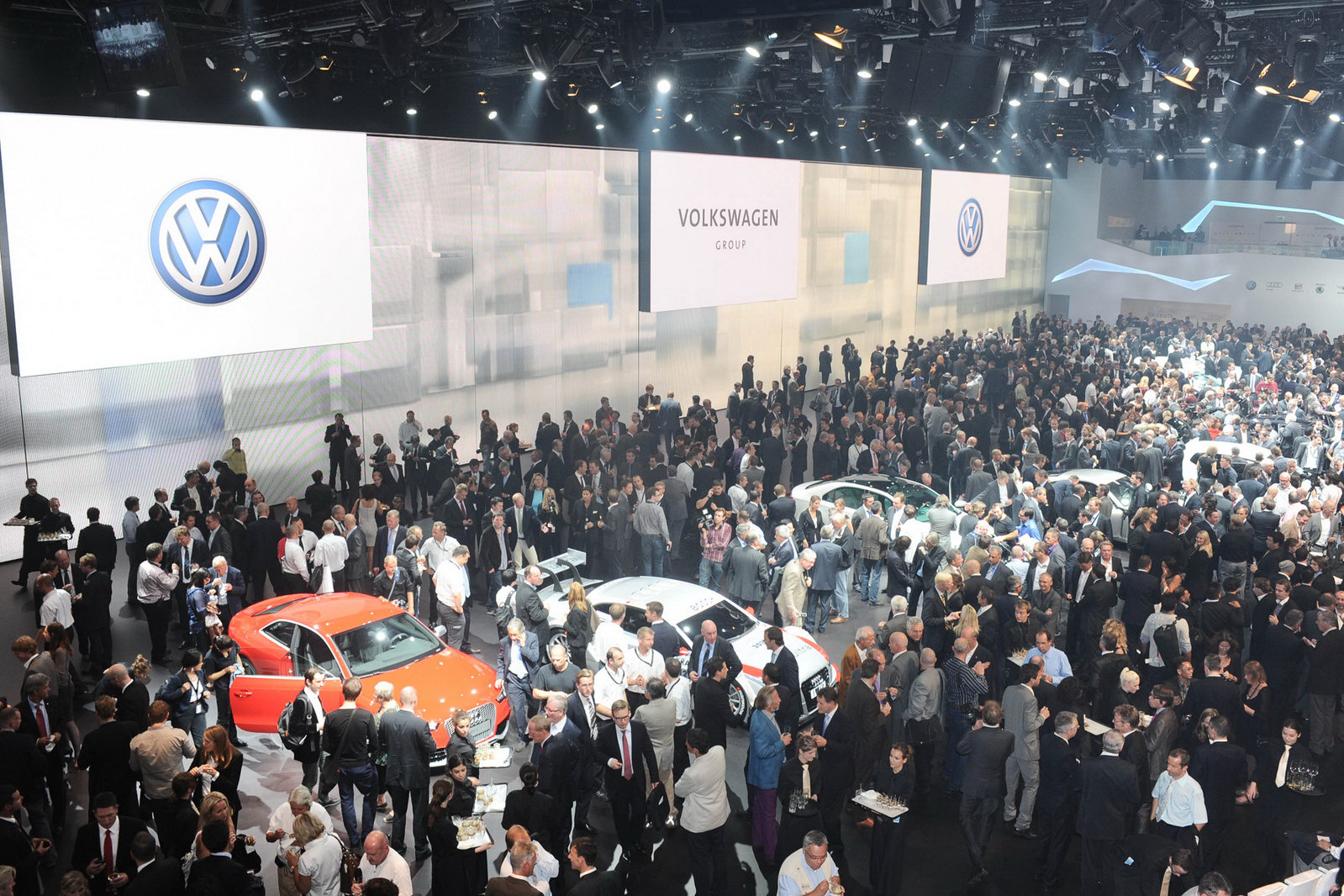