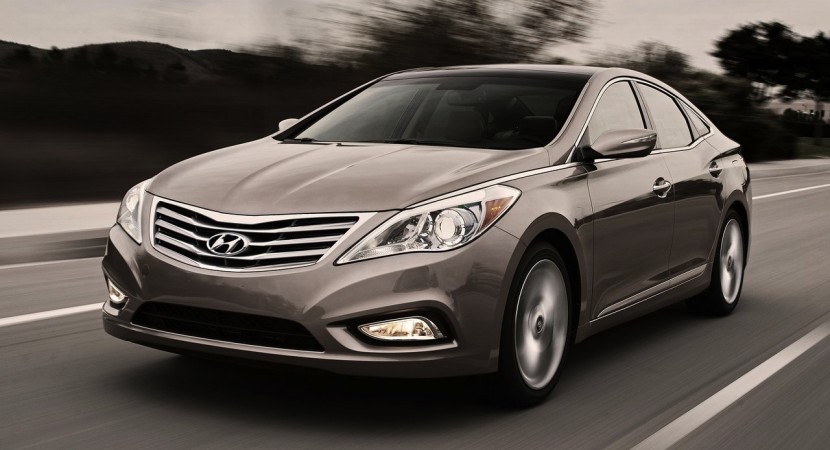 The American authorities are well known for the amount of stress they can put on a car’s safety or fuel economy levels. This is actually a problem for some manufacturers.

Not for the Koreans at Hyundai though. They’ve actually got some great news, their 2012 Azera sedan got its seal of approval from the IIHS. 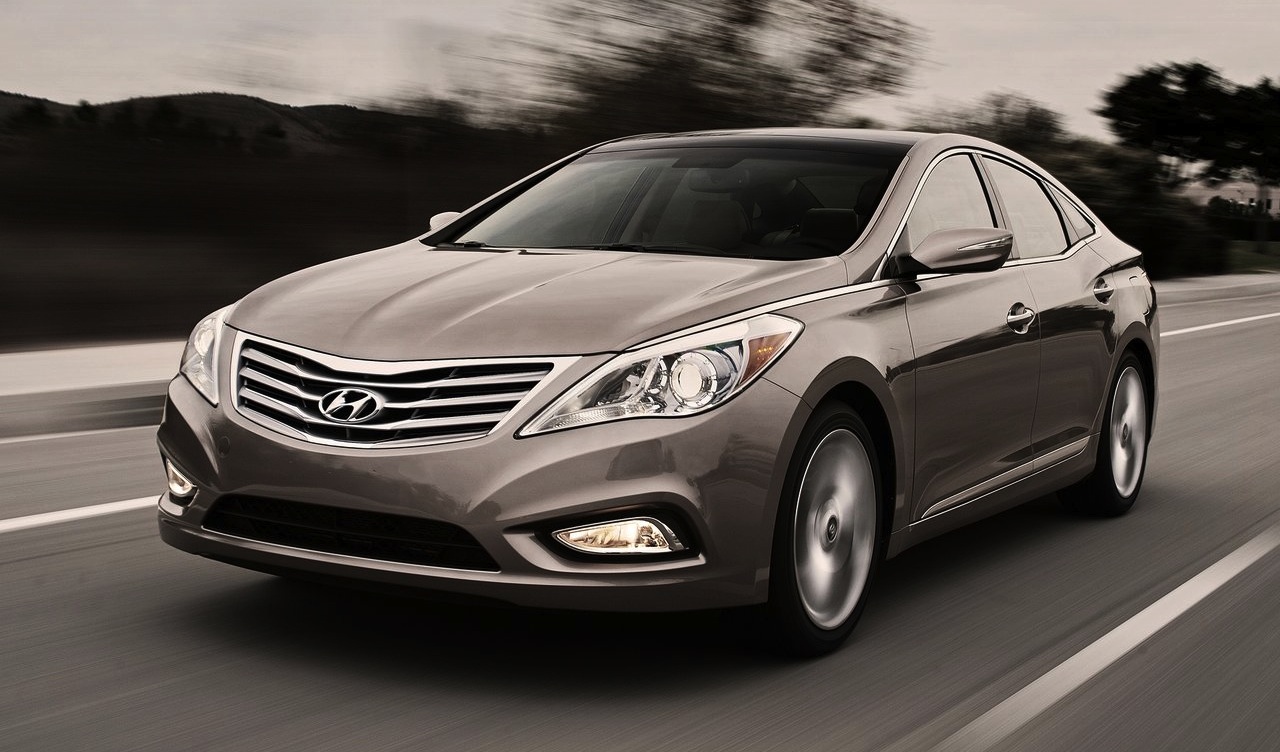 Actually, it went one better than that as it was recently named one of the IIHS’ Top Safety Pick. Enhanced sales figures, here we come.

If we’re really honest, this isn’t that big a surprise. After a vengeance at hitting the US Market, Hyundai have a lot riding on keeping those growth figures up with the new Azera.

It’s also not that big of a surprise considering how many cars are getting this “Top Safety Pick” rating these days. Technology has really moved on. 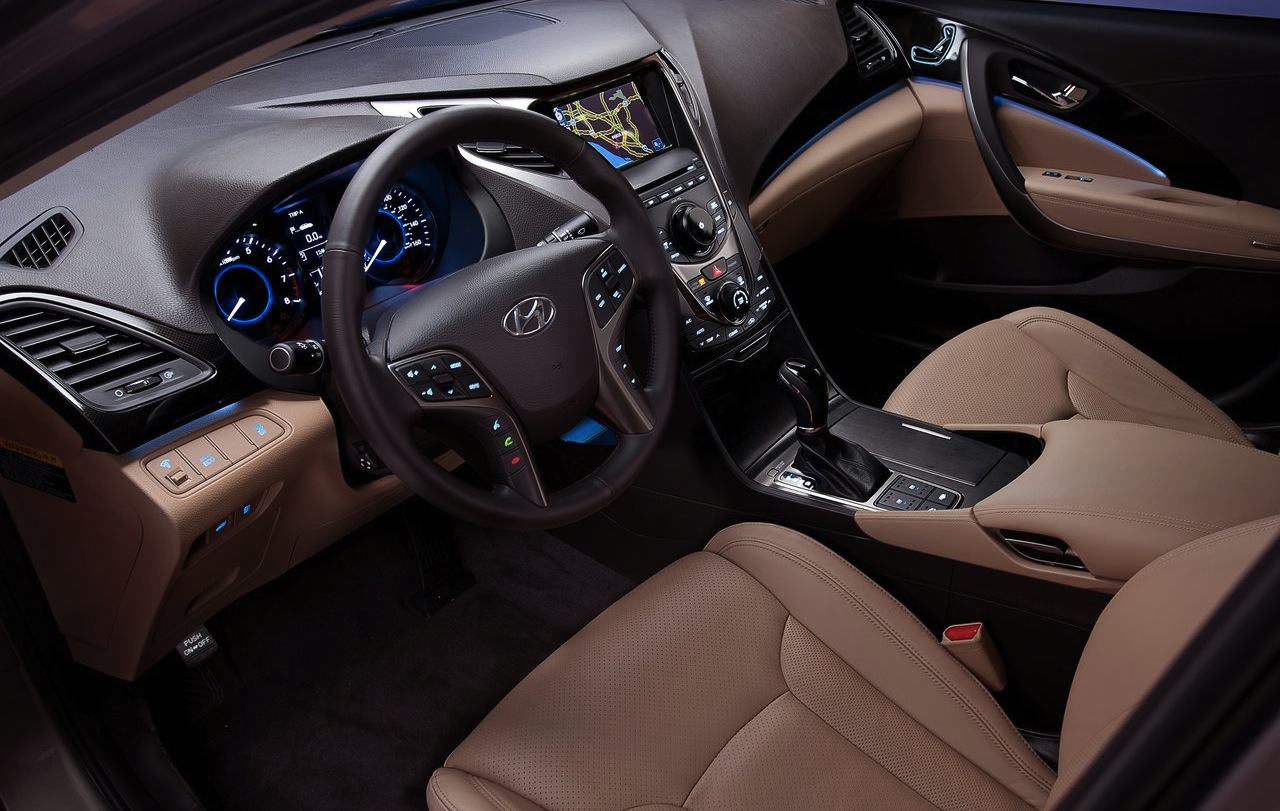 I’m not trying to take away the merits of the 2012 Hyundai Azera’s new achievement but we shouldn’t forget that at the same time it won it, the 2013 Chevrolet Malibu and the Toyota Prius C got it as well.

Among these, the Hyundai Azera is pretty much the most sensible choice of car you can have from that list. It’s a conventional family sedan with a lot of equipment and a decent price tag.

The highlight of the 2012 Hyundai Azera IIHS award is found in the new ESC system and taking the seating to the next level of safety. 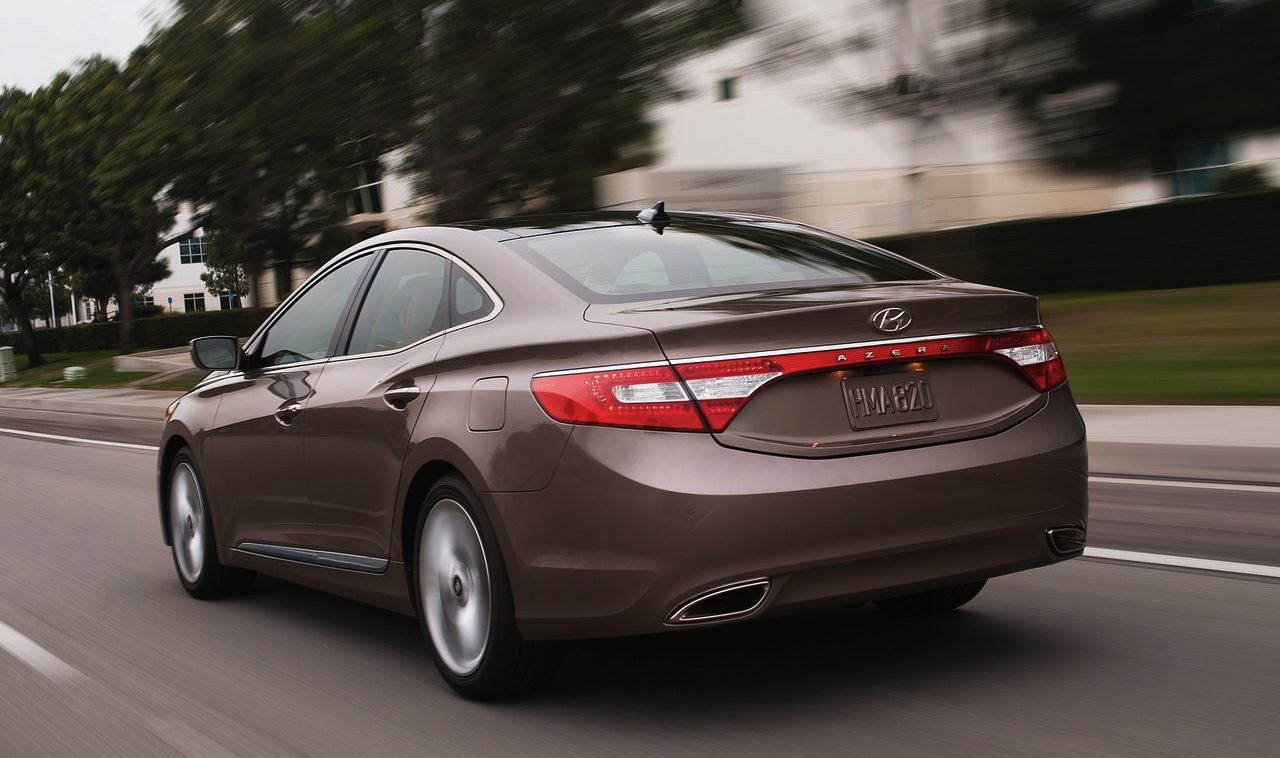 It’s also powered by an exciting sounding 3.3 liter V6 engine GDI which develops 293 horsepower and is also teamed to a six speed automatic that has Shiftronic in the title.