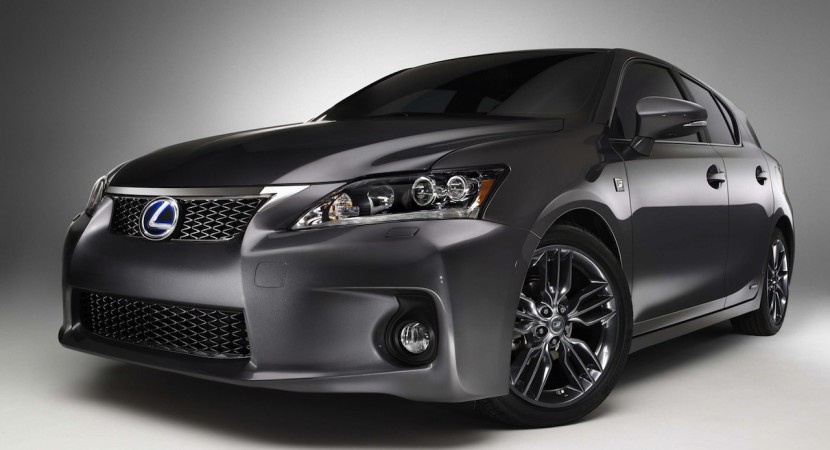 When Lexus originally introduced the 2012 CT 200h model it was presented as a nice all-rounder showcase of what can be done with sensible hatchbacks, sports, luxury and hybrid technology.

That said, the brand new F Sport pack was recently introduced in order to make a point for just one of the multiple directions it was headed in. 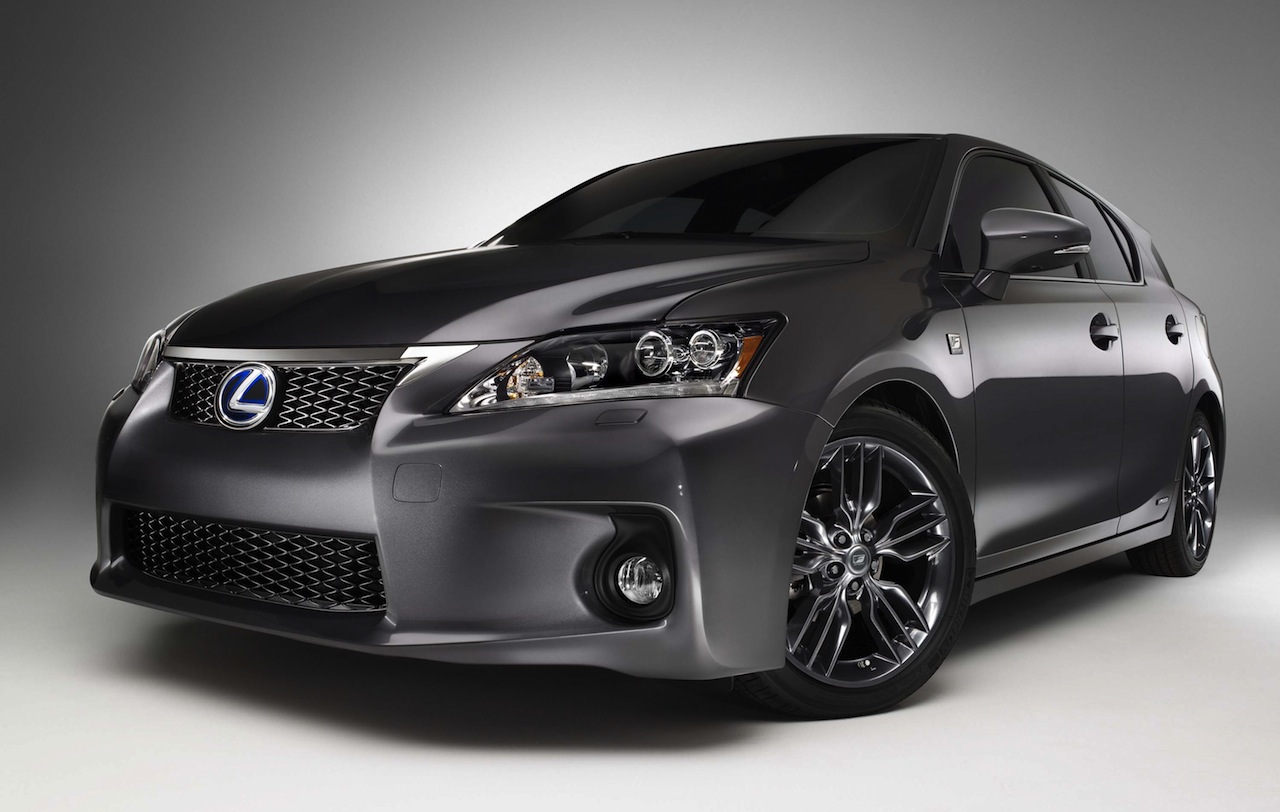 This new package for the 2012 Lexus CT 200h is focused on the sporty side of the story, or, from the looks of it, the way Lexus thinks of sporty cars.

Don’t think the sensible Japanese company has turned a hatchback into a Lexus LF-A or anything like that. Instead, Lexus will be charging you 37.995 dollars for a glitzed up version of the same car. 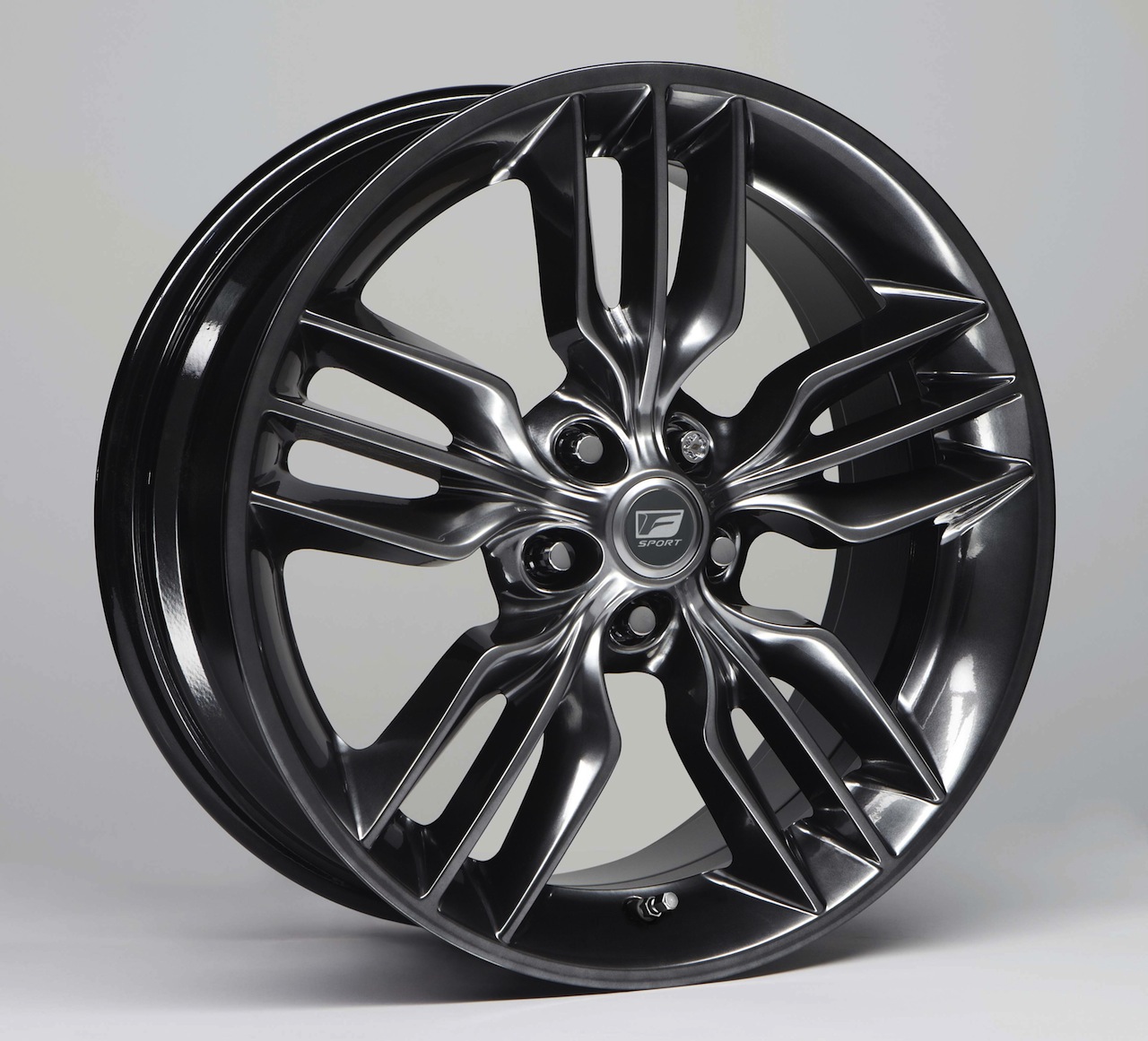 The 2012 Lexus CT 200h F Sport makes itself special courtesy of a special paint finish, a set of 17 inch alloy wheels a few F-Sport badges and a redesigned radiator grille.

Inside, there’s an aluminum sport pedals, metallic trim added to the dashboard panel, some added badges as well as most touch points being covered in leather or perforated leather. 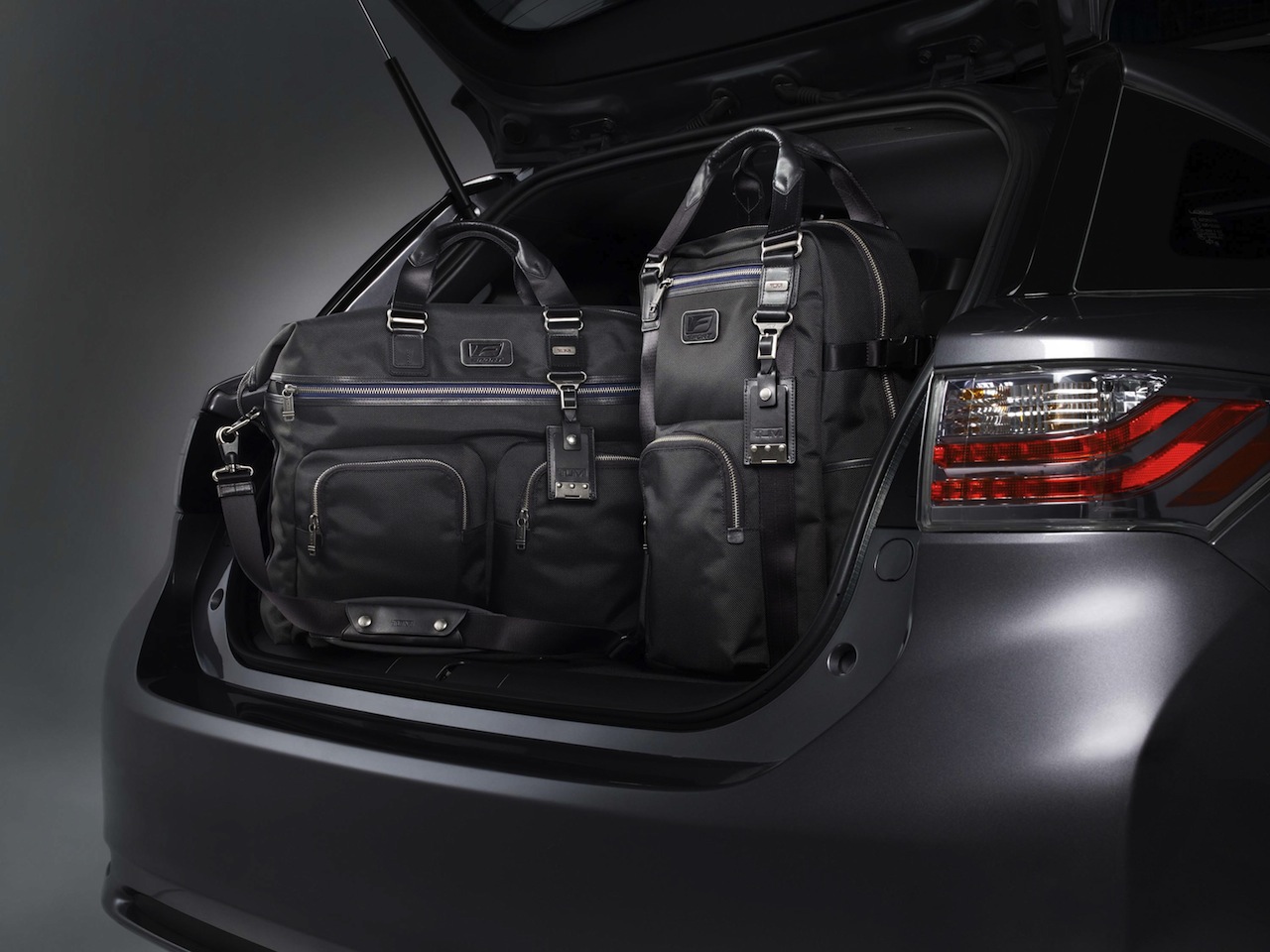 That said, the 2012 Lexus CT 200h F Sport is a considerably more refined car than before so while it does look a bit sportier than the regular version, it actually is a bit more luxurious.