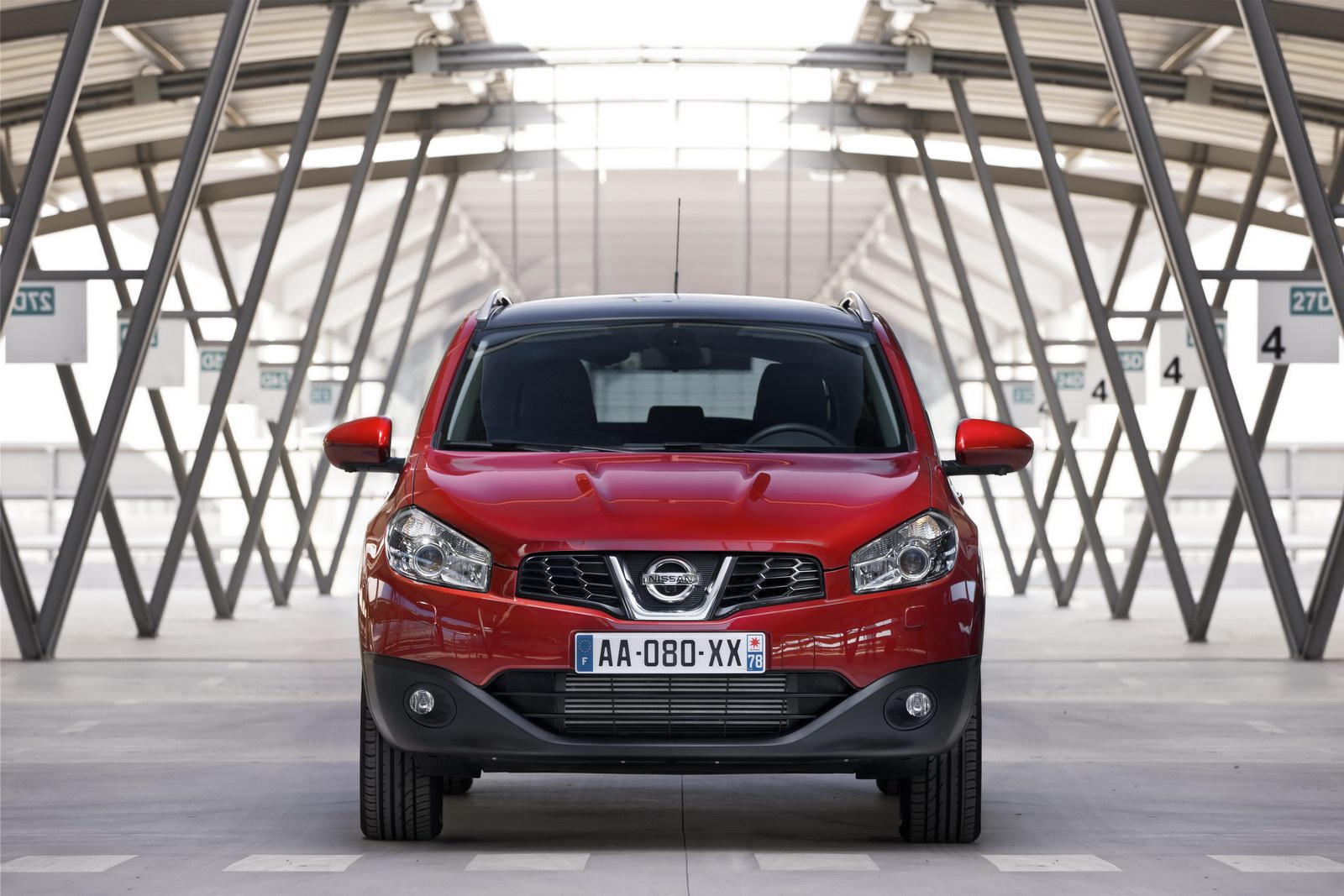 The Japanese people from Nissan unveiled the upgrades for the 2012 model year Qashqai. The main improvements consist of updated engine range including a more fuel-efficient turbo diesel unit. We talk about a new 1.6-liter turbo diesel unit able to deliver 130 horsepower and 320 Nm of torque.

The engine in question replaces the 2.0-liter dCi engine, returning a better fuel efficiency and approximately the same torque amount. The sprint from 50 to 80 km/h is achieved in 6,2 seconds, faster than the outgoing dCi engine but however the diesel unit can’t beat the acceleration time (0-100 km/h) of the engine it replaces.

According to the manufacturer, the new 1.6-liter diesel unit returns a fuel consumption of 4,9 liters/100 km and CO2 emissions of 129 g/km. The same improvements apply to the Qashqai+2 model, the seven-seat version of the Japanese model.

“The savings for Qashqai drivers will be immediately felt. A 31 per cent improvement in fuel economy results in 62.8mpg (+14.9mpg) on the combined cycle while the first year’s VED is free of charge,” says the company. The updated Japanese model is set to go on sale somewhere next month.

Audi’s EV A2 is the latest preview from Frankfurt