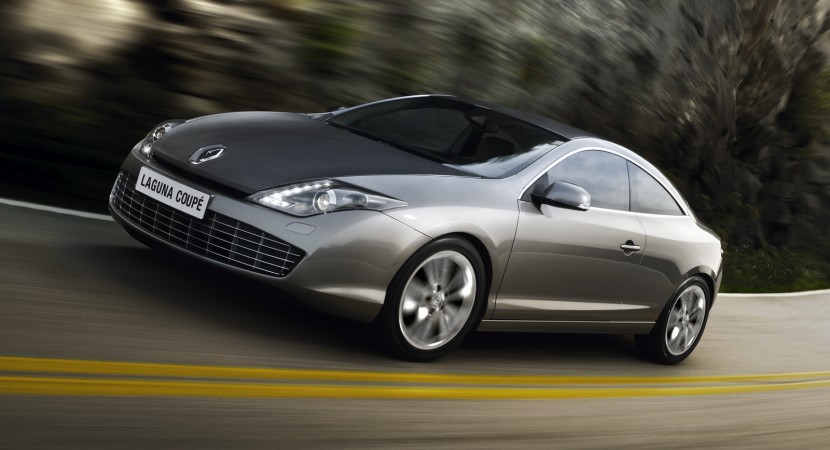 Renault released details and photos for the 2012 Laguna, a model which benefits from subtle updates but also a revised engine range. To begin with, the French model enters the new year with a new 2.0-liter dCi 150 diesel unit able to return a fuel economy of 4,5 liters/100 km and 118 g/km of CO2 emissions. 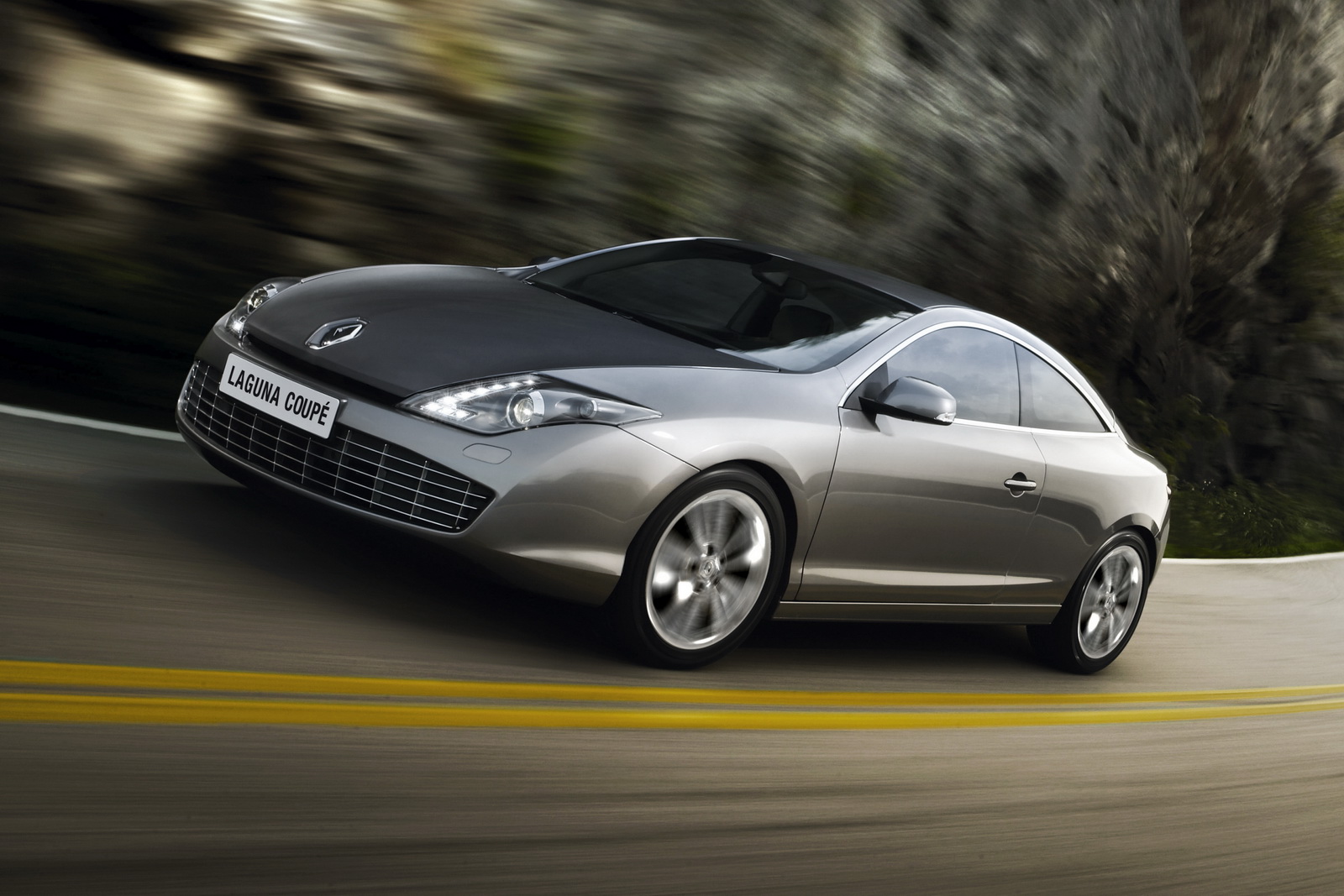 This means a reduction of 13% comparing to the engine it replaces, a goal achieved mainly thanks to the brake energy recovery system and auto stop/start technology. 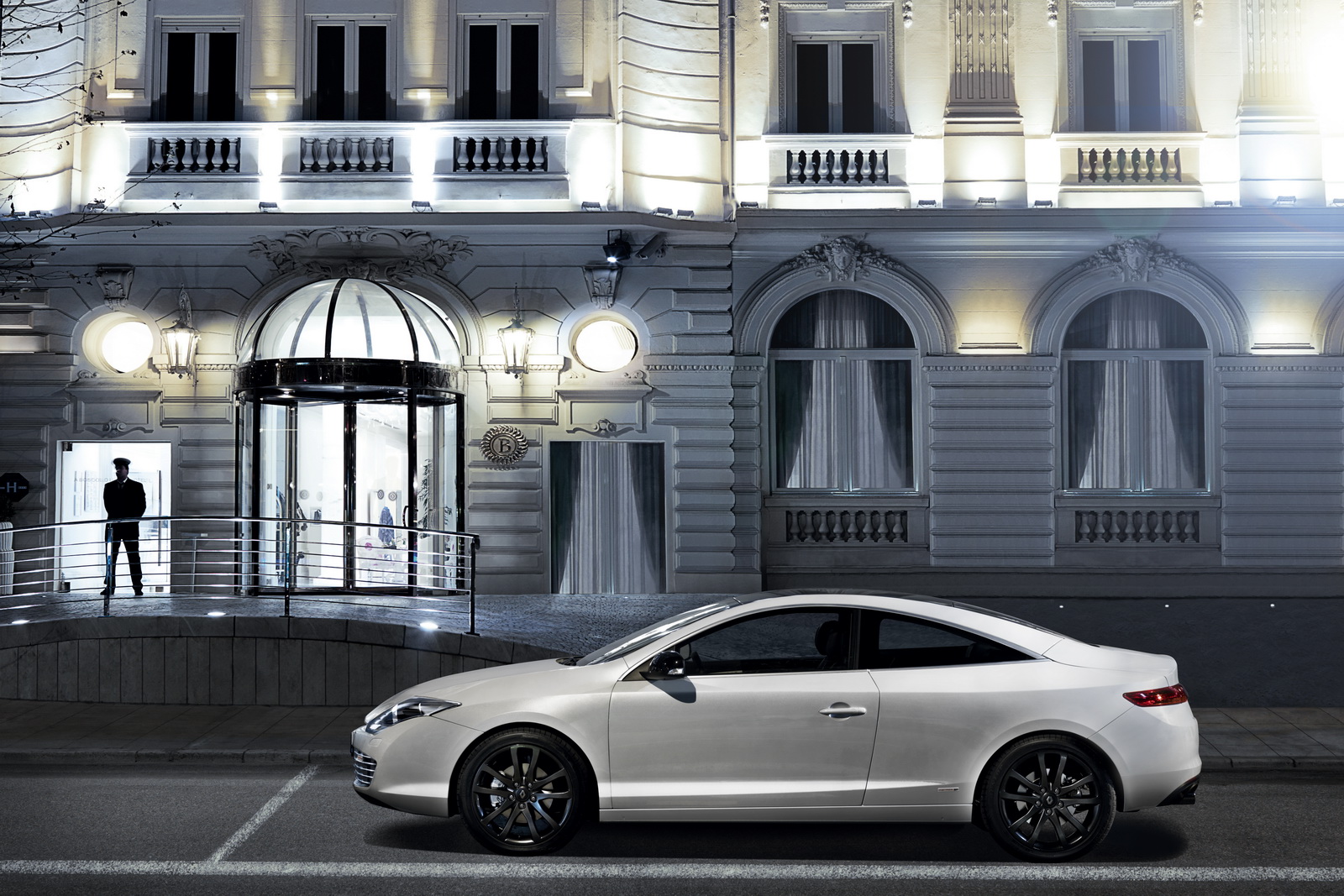 The 2012 Renault Laguna Coupe has been revealed at the Bologna Motor Show showcasing few exterior improvements such as new 17-inch alloy wheels and a new pair of LED daytime running lights. Inside, the French manufacturer opted for new fabric upholsteries along with revised dashboard stitching. 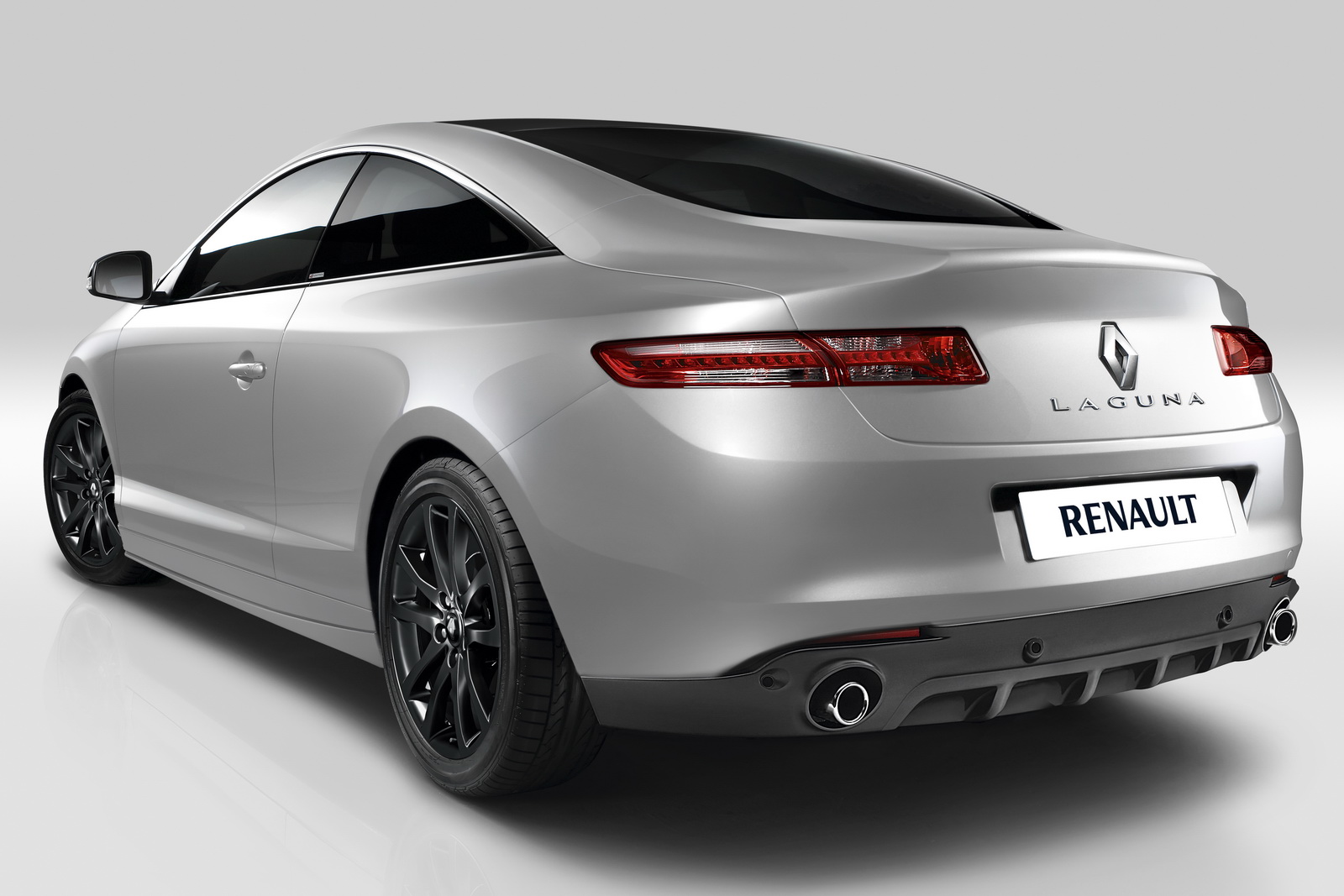