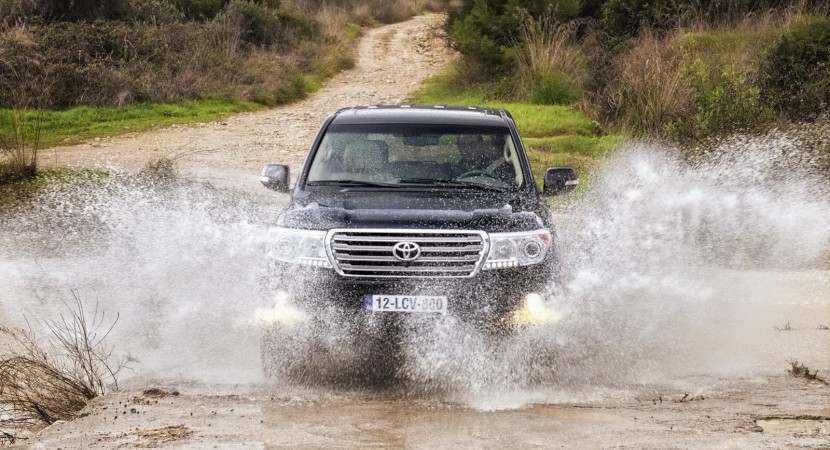 The Japanese people from Toyota decided to introduce today the UK version of the 2012 Land Cruiser, a model which debuted few weeks ago in Japan. Toyota offers the new model year Land Cruise with a 4.5-liter turbocharged diesel V8 able to deliver 268 horsepower and 3,600rpm and 650 Nm of torque between 1,600 and 2,800rpm. 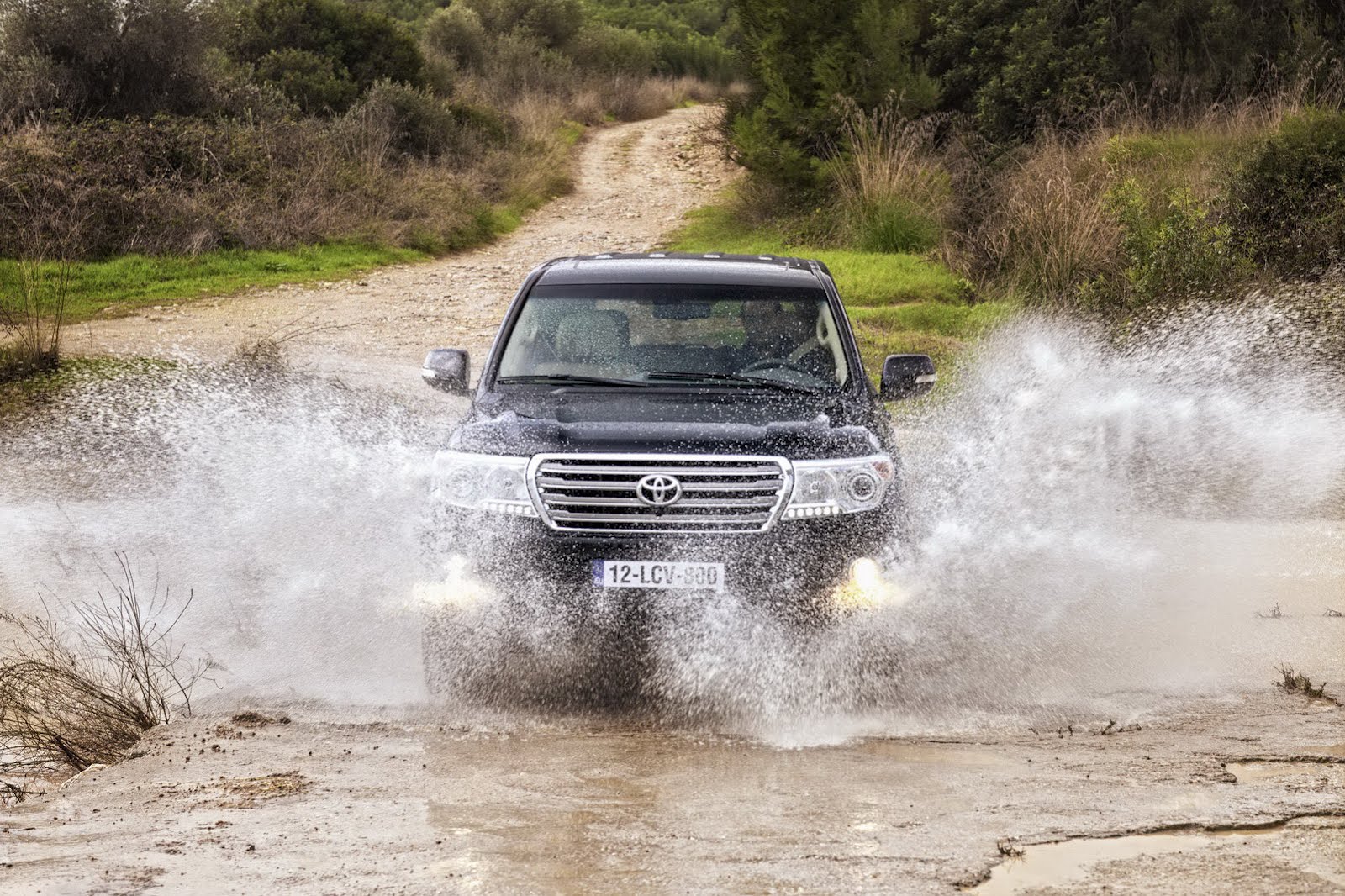 The V8 diesel engine is actually a revised unit which gains new fuel injectors and a diesel particulate filter, all these for meeting the Euro5 requirements. 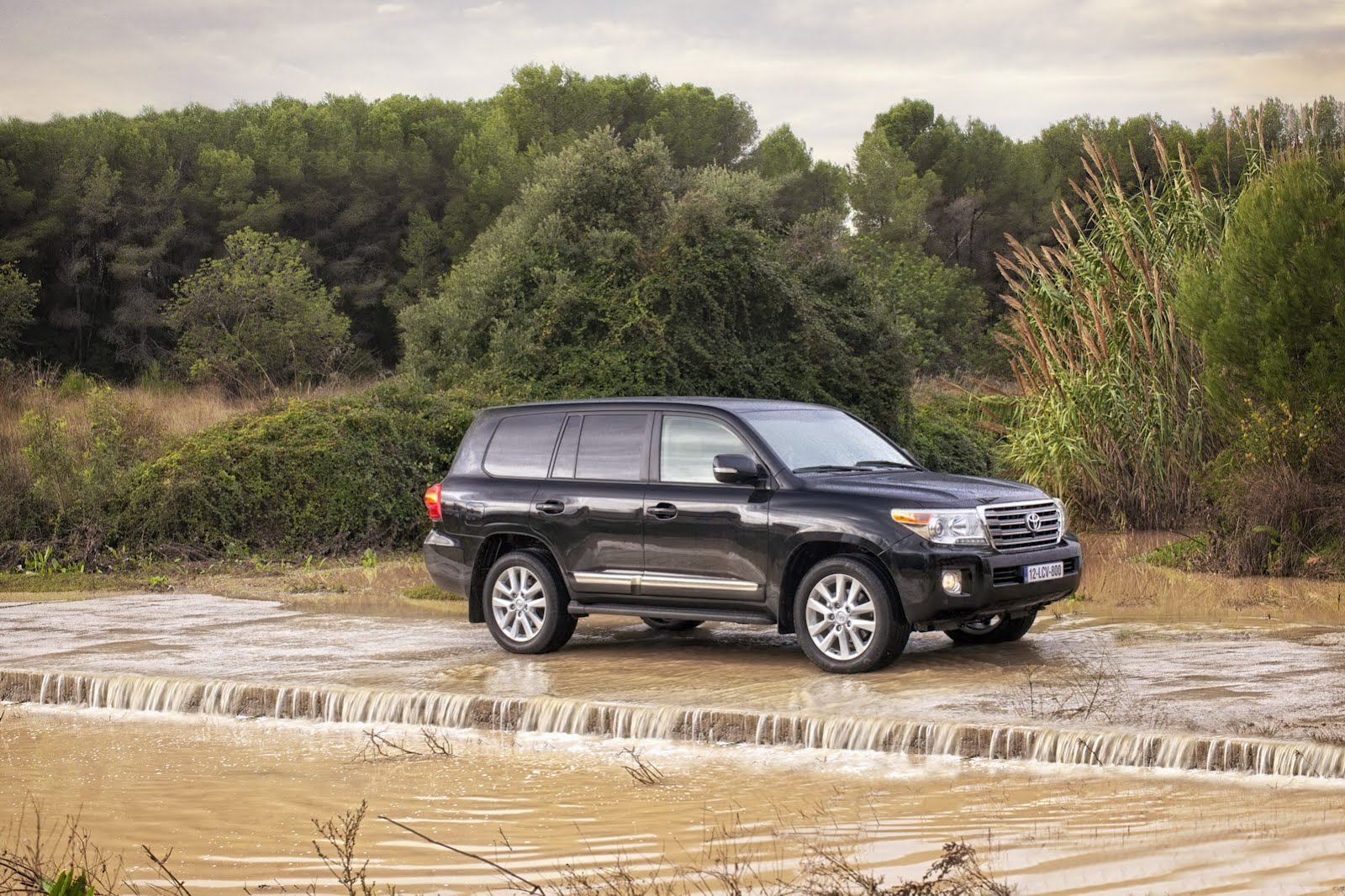 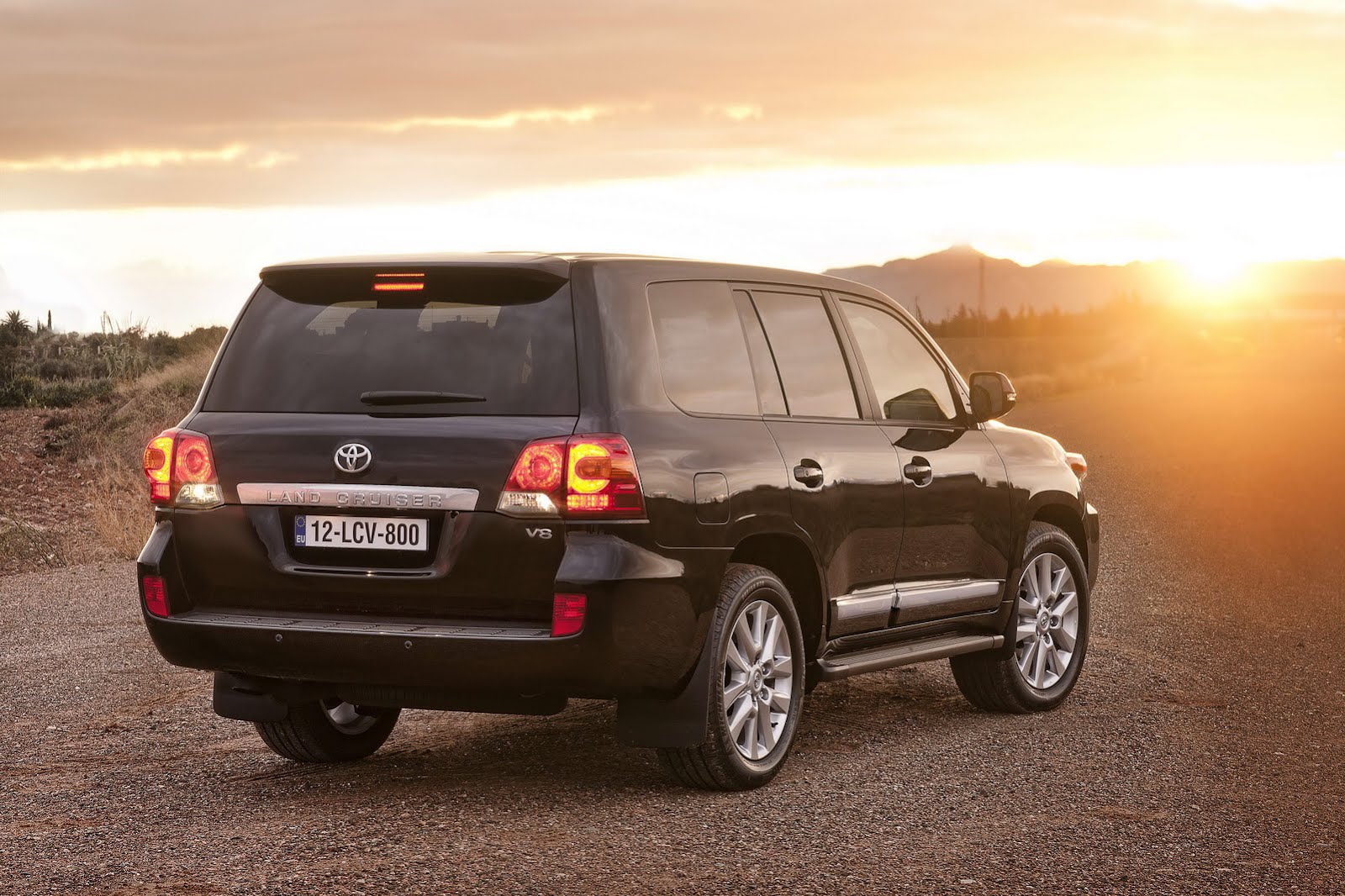 In terms of technology, the Japanese model benefits from a new navigation system along Toyota’s Touch Pro multimedia package, a rear-view camera and also Bluetooth connectivity. On-the-road pricing for the 2012 Toyota Land Cruiser in the UK is £62,285.