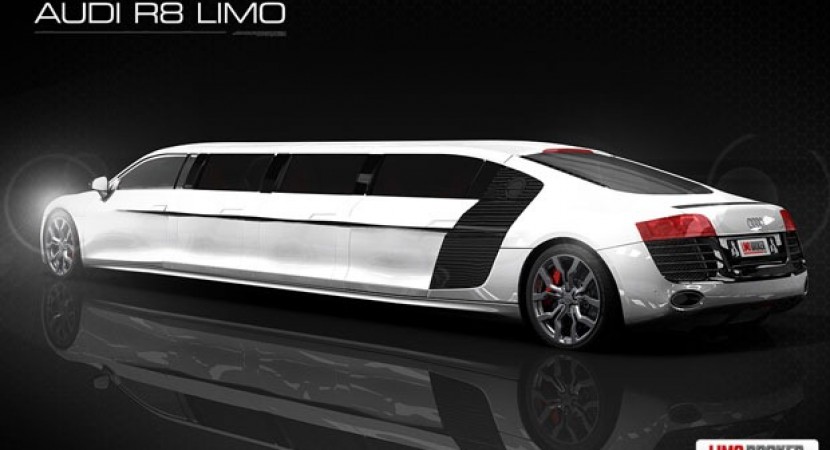 Don’t worry, there are no mistakes in the title, the British people from Carbonyte along with Limo Broker planing to transform the Audi R8 sports car into a limousine. This is not the first project of this kind as the company also presented the Ferrar 360 limo few years ago, namely in 2008. 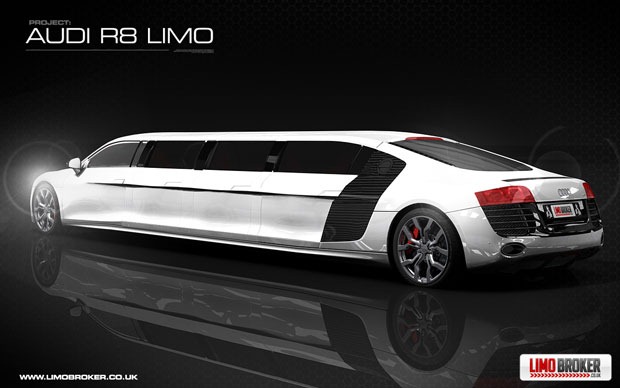 The Audi R8 Limo will be the main car of Limo Broker, the British people from Carbonyte already working on the conversion kit. According to the tuner, Limo Broker will get the German model somewhere at the end of this summer. 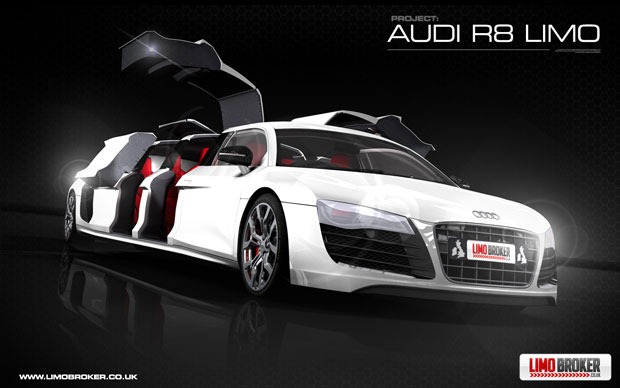 According to the developers, the limousine version of the Audi R8 will be powered by the same 5.2-liter V10 engine producing 528 horsepower as Carbonyte has no intentions to improve the performance. The German model will be able to carry up to eight people, many of the important features following to be available at a later date. 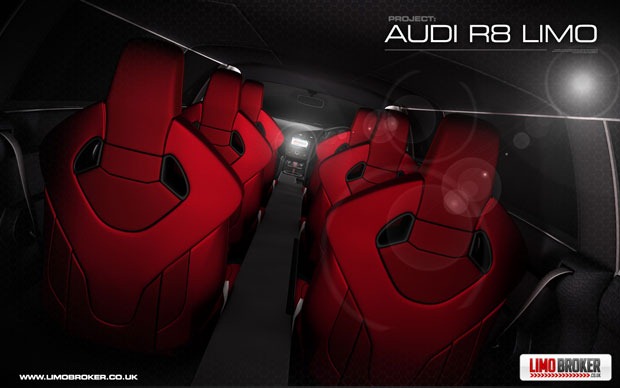 However, we have a rich photo gallery where we can see all the important aesthetic details while the company also offers a virtual tour of the model in the video below.