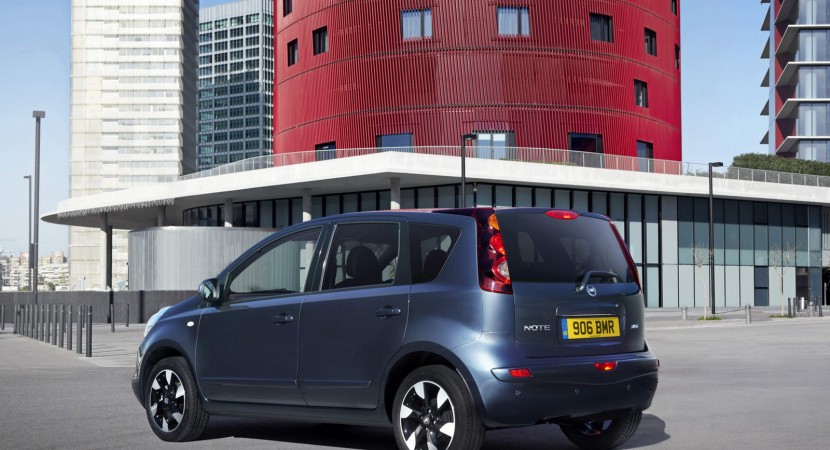 Nissan released photos and details on the 2012 model year Note, a model which recorded decent sales in the UK with around 100,000 units. The 2012 Nissan Note will bring few minor improvements over the previous model but these tweaks could not be considered big upgrades.

Under the bonnet sits an entry-level 1.4-liter petrol unit along a more powerful 1.6-liter engine while the diesel range includes a single 1.5-liter dCi unit. 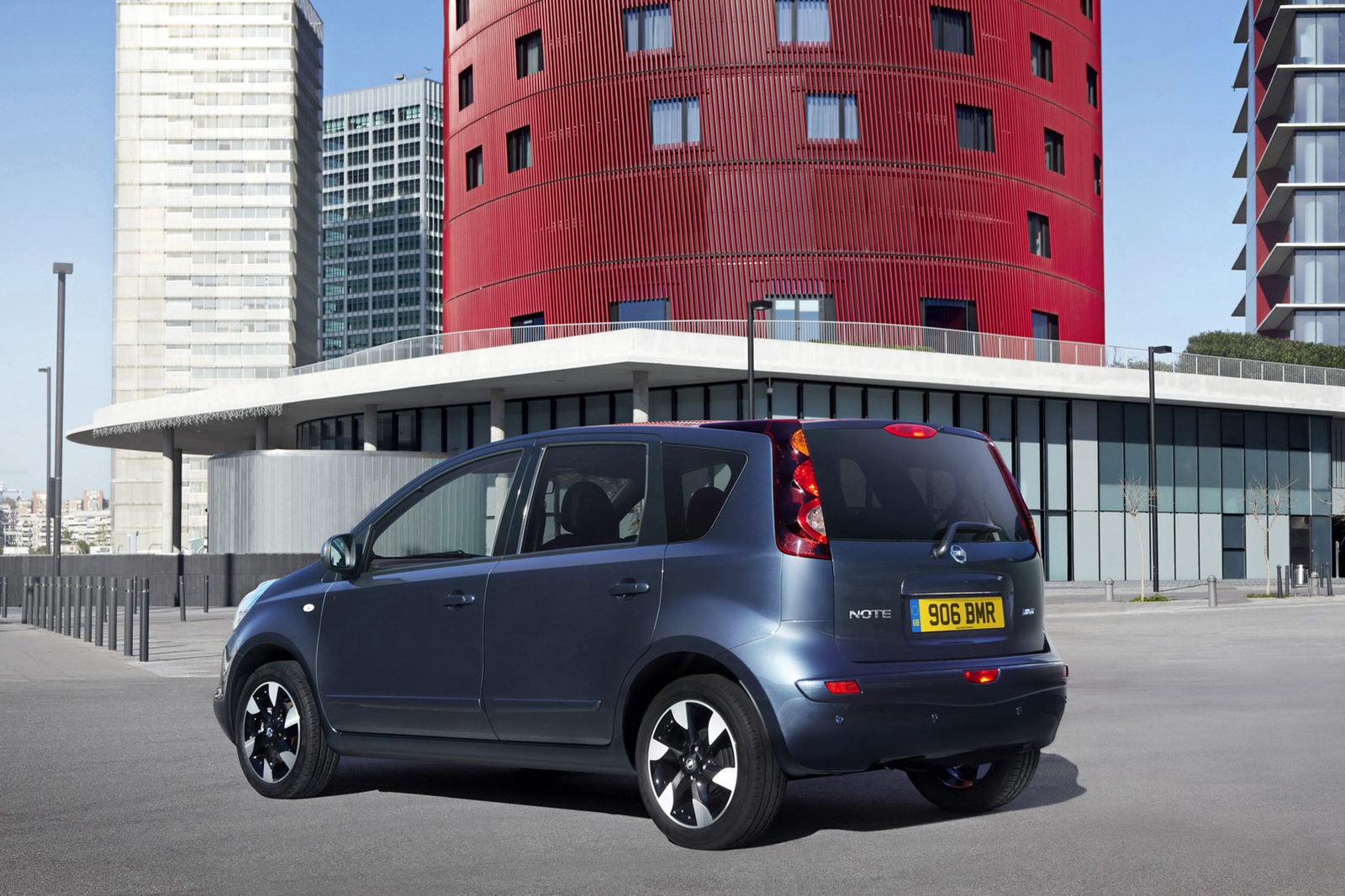 The latter is able to return an improved fuel economy of 67,3mpg UK and CO2 emissions of 110 g/km. 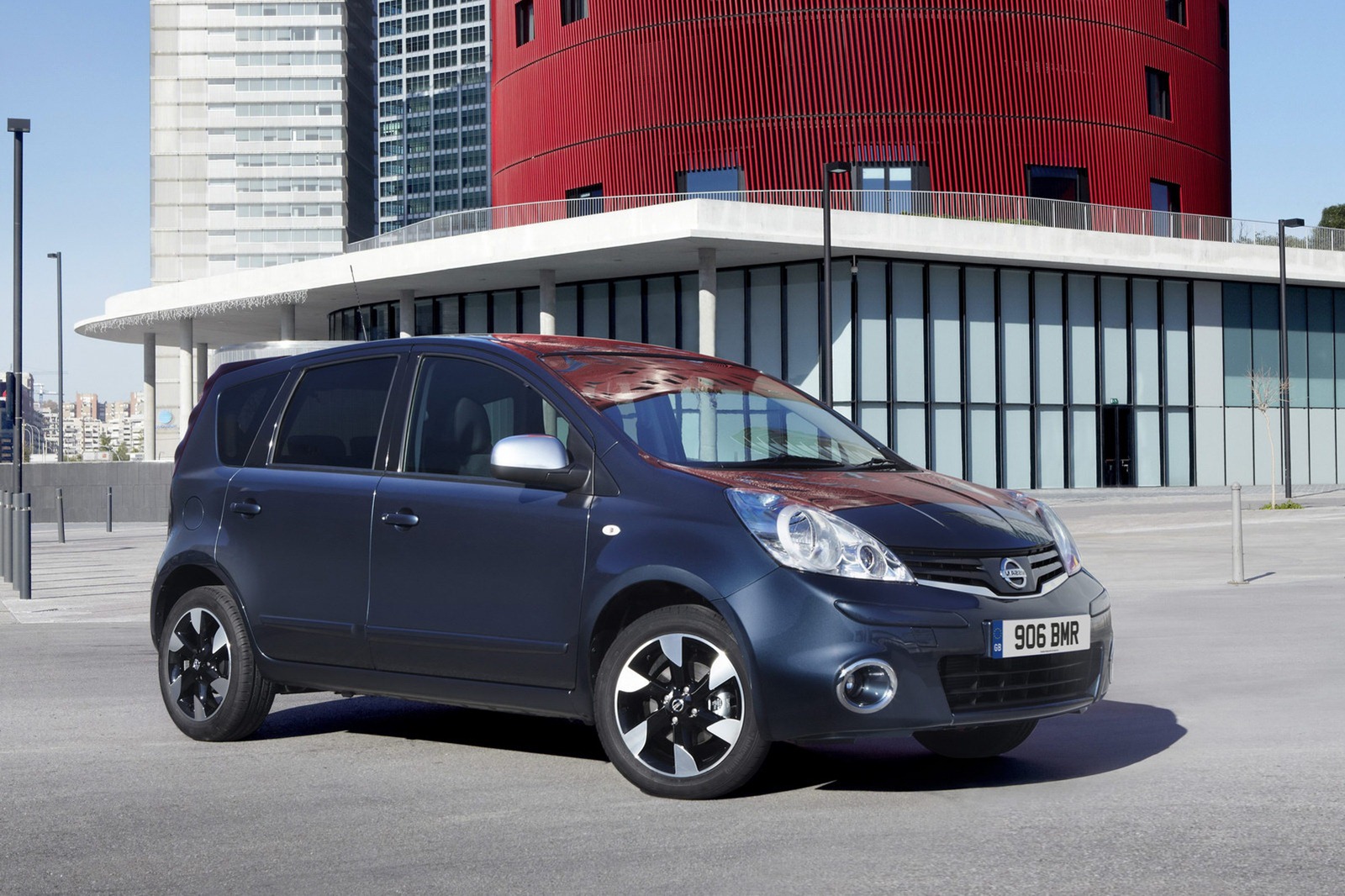 The entry-level version, called Acenta, receives new fabric upholstery for the seats and blue stitching, rain-sensitive wipers, automatic headlights but also climate control. At the exterior, a new set of 16-inch alloy wheels and revised side mirror covers are available. 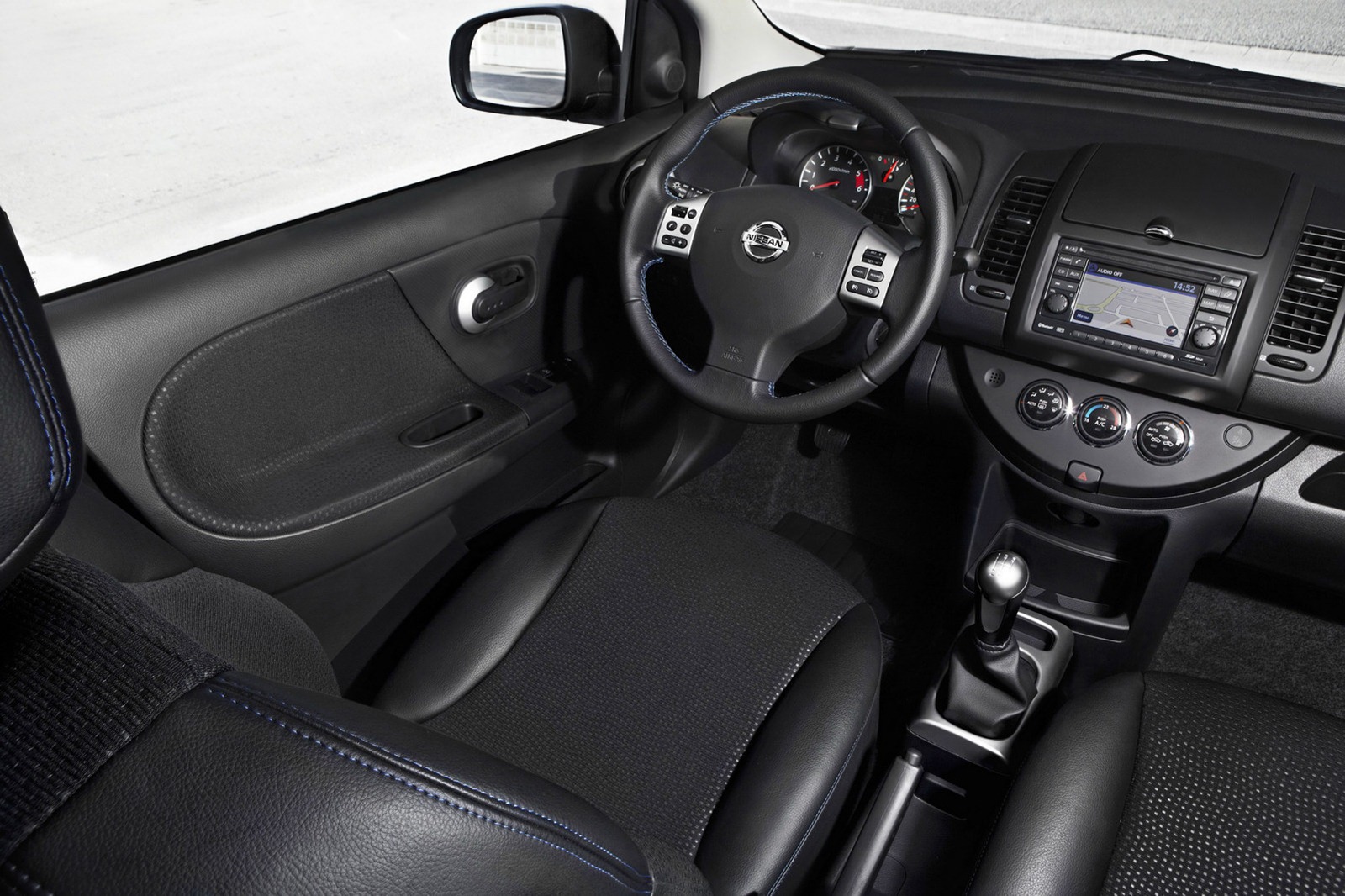 If you want more, there is the N-TEC+ package which adds iPod, USB and Bluetooth connectivity, touch-screen satellite navigation, tinted windows and also rear parking sensors. The 2012 Nissan Note starts from £11,200 in the UK while the top-of-the-range model is priced from £13,500.